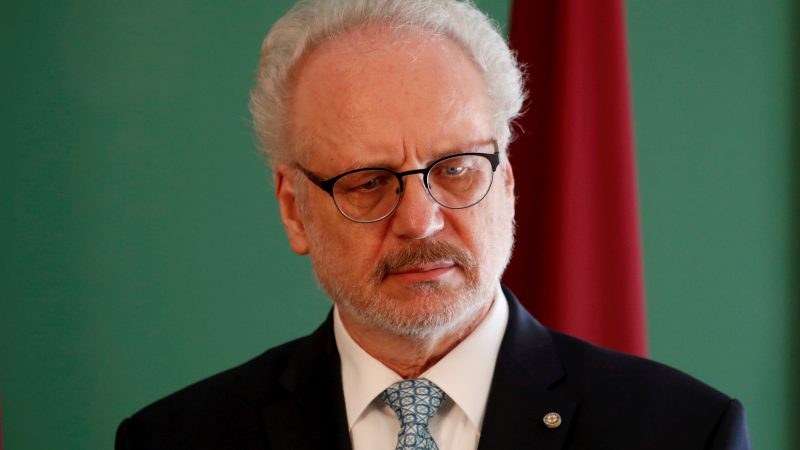 Latvian President Egils Levits has contracted COVID-19 despite being fully vaccinated, his chief of staff said Thursday (14 October), as the Baltic country reported a new record for daily coronavirus cases.

After returning from a visit to Denmark and Sweden, the president took a PCR test which came back positive.

“The symptoms are minimal and the president is feeling well, but the procedure requires the president to work remotely,” Andris Teikmanis, chief of staff at chancery of the president, said in a statement.

The news forced Finland’s President Sauli Niinisto to isolate as well, as the pair had lunch together on Wednesday.

The illness disrupts a busy period for the Latvian head of state.

Levits had planned to host the first foreign visit of Estonia’s newly elected president, Alar Karis, on Thursday. The speaker of Latvia’s parliament, Inara Murniece, will now meet Karis instead.

The Latvian president was also forced to cancel planned trips to Kosovo and North Macedonia next week, as well as a meeting with Romania’s president.

And he will miss the annual Riga conference focusing on defence, foreign policy and international relations, which starts Friday.

Latvia, a country of 1.9 million people, posted a new daily record of 2,408 coronavirus cases on Thursday.

In response to surging infections, the nation on Monday declared a three-month state of emergency.

Only 48% of Latvians are fully vaccinated – the fourth-worst vaccination rate in the European Union after Bulgaria, Romania and Croatia.

A government scientific advisory group has said it would no longer work for the government after it said its advice during the summer to avoid the current fourth wave of infections was ignored. 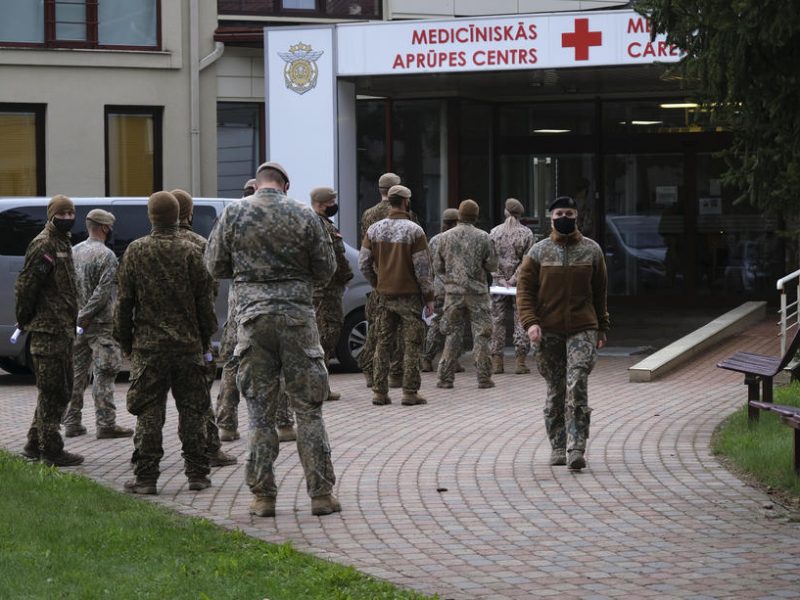 Latvia has declared a three-month state of emergency starting from Monday (11 October) following a surge in Covid-19 infections to record levels, as its vaccination rate remains one of the lowest in the EU.