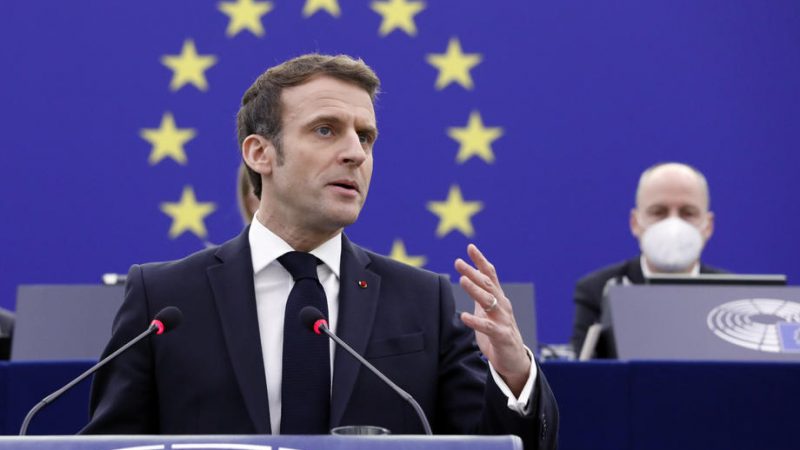 Speaking before MEPs on Wednesday (19 January), Macron advocated for an increased focus on technology transfer to scale up vaccine production and increase global accessibility.

“Firstly, you have to transfer the technology and create the capacity,” Macron said, adding that technology should be transferred to Africa.

“[Anytime there is a need] we lift all restrictions in terms of capacity, intellectual property, and technology transfer so that we can ensure that capacities can be developed in Africa,” Macron explained, urging to finance the structures that produce vaccines and create partnerships.

But technology transfer also depends on the producers. According to Macron, the EU and the WHO should pressure large pharmaceutical companies to share their knowledge.

“Large pharmaceutical companies need to be more present; we need to speed up this transfer of technology to ensure that those who have the knowledge delegate teams to start production in Africa,” he said.

This is something that Ellen ‘t Hoen, a lawyer and public health advocate working on pharmaceutical policies, said in an interview for EURACTIV. “There needs to be much more pressure on the companies, by governments, to share the know-how,” she said.

Macron expressed hopes that the proposal of increasing COVID-19 vaccines production capacities will be a “joint African-European one” and will be discussed at the European Union – African Union summit, which will take place on 17 February.

Some steps to address the issue have been taken in the past weeks by vaccine manufacturers such as Comirnaty’s maker BioNTech, who committed to building a vaccine production facility in Rwanda this year.

Vaccine manufacturer Moderna has recently pledged in a memorandum of understanding with the African Union to scale up production in the continent and supply up to 110 million doses of COVID-19 vaccine throughout 2022. 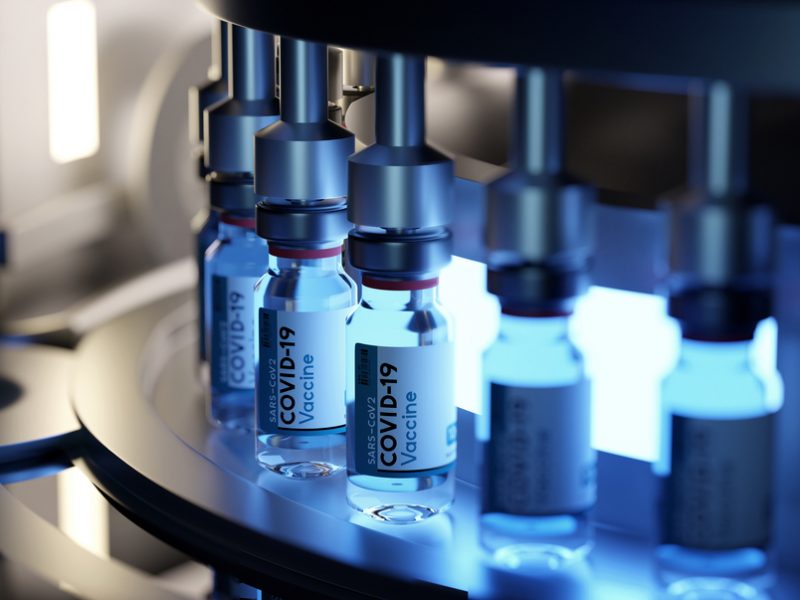 This could be another alternative from the EU to the IP waiver put forward in October by South Africa and India. The proposal to suspend IP rights for COVID-19 treatments and vaccines was said to help speed up vaccine access in poorer countries.

The waiver would cover obligations in four sections of the Agreement on Trade-Related Aspects of Intellectual Property Rights (TRIPS). It involves copyright and related rights, industrial designs, patents, and undisclosed information protection.

Hoen said that the waiver could not solve all problems as know-how and technology transfer are also needed. “And that is something that you cannot guarantee with a waiver,” she said.

The IP waiver proposal caused ongoing worldwide discussions that were hoped to end in the WTO meeting that should have taken place at the end of November last year. But the meeting was postponed indefinitely due to the surge of Omicron.

But the support for IP waiver faded: “should we rip up intellectual property rights? Well, no,” Macron said. He explained that scientists should have an “appropriate reward for research” but also added that it needs to be ensured that patents “never become something that undermines production.” 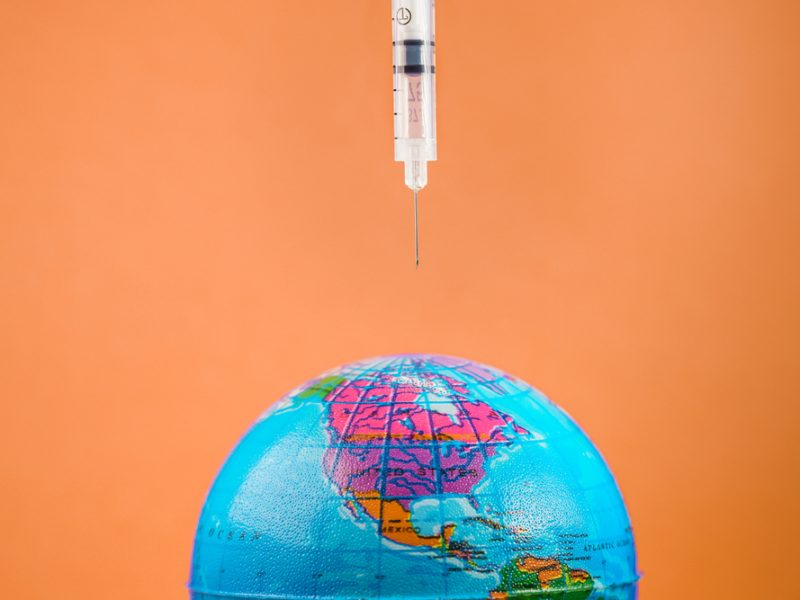 Last summer, the EU submitted a counter-proposal to the request to waive intellectual property (IP) rights on COVID vaccines.

A multilateral trade action plan envisaged expanding the production of COVID-19 vaccines and treatments to the WTO. It mainly focuses on compulsory licensing. EU officials called it a “holistic response.”

Hoen said that the EU proposal was “mostly meaningless”.

“First of all, compulsory licensing can deal with patents but does not transfer the technology. Second, the EU proposal offers flexibility that countries already have,” she said.