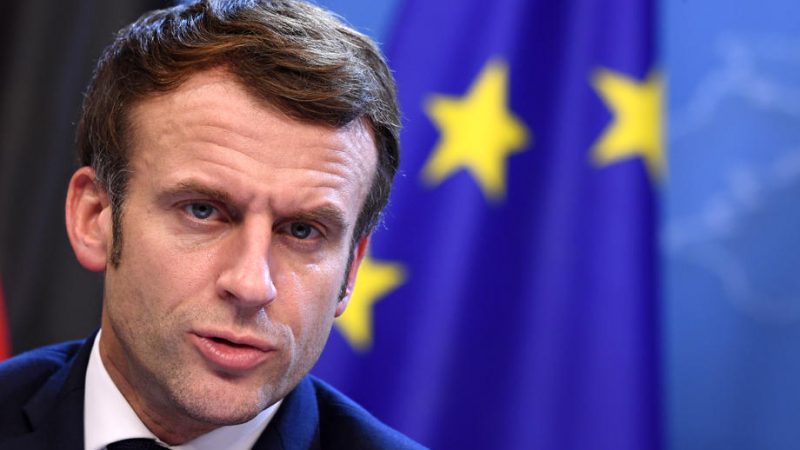 Macron's party, La République En Marche attempted to defend their leader, saying that while his words may appear brutal, the attitude of the unvaccinated is even more so. EPA-EFE/JOHN THYS / POOL [JOHN THYS/EPA]

Deputies in the French National Assembly once again suspended a session debating the draft bill for the so-called “vaccine pass” early on Wednesday (5 January). This time, it was triggered by President Emmanuel Macron’s controversial comments about the unvaccinated. EURACTIV France reports.

In an interview with the daily newspaper Le Parisien, Macron said he wanted to “piss off the non-vaccinated”, paraphrasing former president Georges Pompidou’s famous line where he told a then young Jacques Chirac to “stop pissing off the French” with rules and regulations.

Far from going unnoticed, this little phrase quickly ignited the debate on the vaccine pass in the National Assembly, which resumed shortly before midnight on Tuesday evening (4 January).

As soon as the session resumed, a point of order was raised by Fabien Roussel, an MP and presidential candidate for the Communist Party, who asked Prime Minister Jean Castex to appear before the assembly and explain the president’s remarks.

Castex did not come to the National Assembly.

After that, opposition parties launched a series of points of order and calls to suspend the session throughout the night. By about 2 am, however, the president of the session, Marc Le Fur, vice-president of the right-wing Les Républicains party in the National Assembly, judged “the conditions for calm work [were] not met”.

Macron’s own party, La République En Marche, attempted to defend their leader, saying that while his words may appear brutal, the attitude of the unvaccinated is even more so. According to them, the president is only saying out loud what the vaccinated and the health care sector are thinking.

The ‘vaccine pass’ debate has nevertheless led to the almost unanimous adoption of an amendment tabled by socialist MP Cécile Untermaier, which was then again amended by the government.

With this amendment, 12-15-year-olds practising sports and leisure activities will be exempt from the vaccine pass. They will still have to present the sanitary pass, however, as was the case until now. 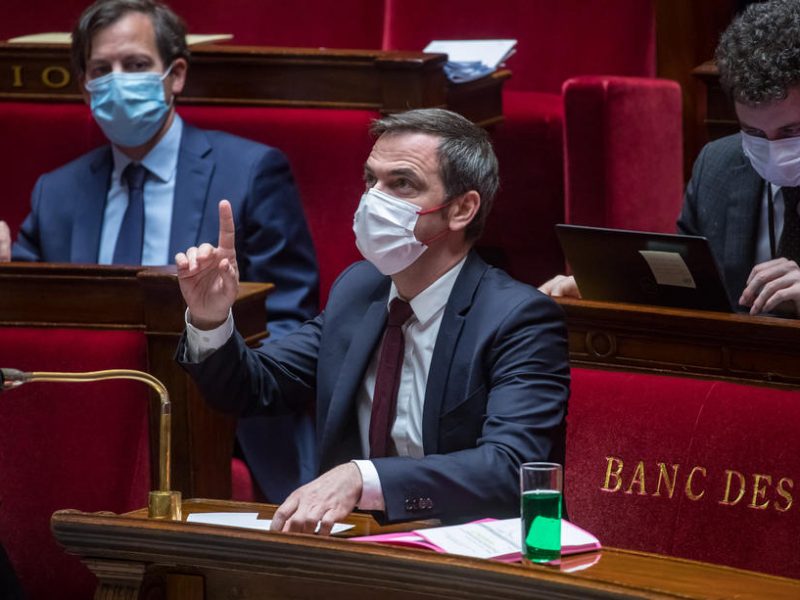 French opposition MPs have managed to suspend a parliamentary session meant to discuss a bill on the so-called “vaccine pass”, throwing off course President Emmanuel Macron’s ruling party’s plans to quickly push it through