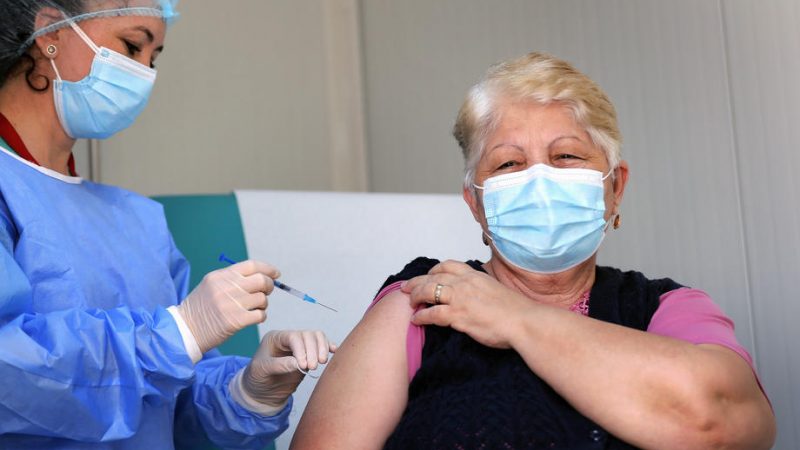 Less than one-third of people eligible for the COVID-19 vaccine have received the jab in Romania, with the vaccination campaign stalling for months. [EPA-EFE/ROBERT GHEMENT]

Hungary has achieved its rate with the help of the Russian Sputnik V vaccine, which has not yet been approved by the European Medicines Agency (EMA).

This means the bloc’s vaccination rate is only half that of North America, where around 15% of the population had been fully vaccinated as of that date. However, the EU is still faring better than South America (4%) and Asia (1%).

Share of people fully vaccinated against COVID-19 by continent. Source: Our World in Data

Africa and Oceania, with vaccination rates of 0.3% and 0.1% respectively, remain far behind the rest of the world. Vaccine distribution shows the North-South divide despite the COVAX mechanism set up by the WHO to ensure access to vaccines on an equitable basis worldwide. 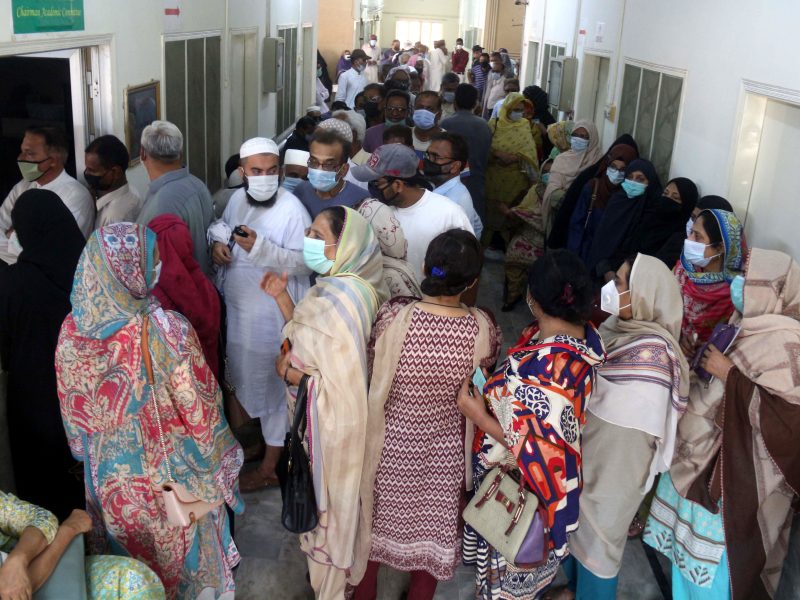 In terms of the total number of doses administered in the EU, the most populous countries have vaccinated the most, with Germany having vaccinated 5.59 million, France 4.68 million and Italy 4.57 million.

These countries also have the highest number of COVID-19-related deaths in the bloc.

Percentage of people fully vaccinated in the EU, by country. Source: Our World in Data

This article was written within the framework of the European EDJNet project.