Many issues left to countries’ will on EU COVID certificate 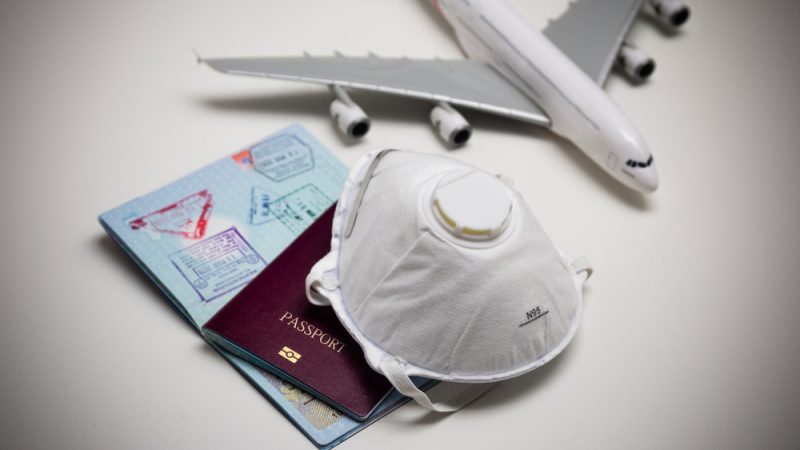 European lawmakers have reached an agreement on the EU digital COVID-19 certificate aimed at avoiding conflicting border rules across the bloc during the holiday season, but some issues related to its implementation will depend on national decision-makers.

Once the political compromise reached on Thursday (20 May) on the previously known European digital green certificate is endorsed by the European Parliament and the EU Council, it will come into force on 1 July.

However, some crucial implementation aspects remain in the hands of member states. For instance, it will be up to countries to decide whether one vaccine dose is enough to grant the certificate or if a negative test result must be provided when entering the country.

Another powerful tool for member states is the possibility to adopt additional national travel restrictions such as quarantine, self-isolation or testing if necessary and proportionate to safeguard public health.

In this case, such measures should be notified to other member states and the Commission at least 48 hours in advance.

Member states will also have an option to use the certificate for non-travel uses, including retention periods as stressed by EU ministers in their negotiating mandate.

The Parliament was against this stance, and particularly to the use of data stored internally by member states and used, for instance, to give people access to public spaces.

“It will be possible to decide on different kinds of use of the same certificate with national law,” said Commissioner Didier Reynders in a press conference.

Another question left to member states is whether children and teenagers should be tested, but a person could also store certificates of other family members, including children.

The technical side “is going very well” and is “all on track”, an EU official explained, adding that the system will be ready when the legislation comes into force.

Member states have been divided into three groups based on their preparedness to start system testing. As for now, 18 out of 30 countries successfully went through the uploading and downloading of public keys in the common gateway.

The last group of countries are scheduled to run tests in the upcoming weeks and should be concluded by early June.

Another ongoing test on how the system works between countries is made by simultaneously checking how QR codes issued in one country are read in another. 15 countries have been tested on a bilateral basis.

Commissioner Reynders said he was “very proud” at reaching the agreement within only two months.

“The three institutions work together in a very effective manner […] and they’ve reached this historic agreement in record time. And this reflects the determination of everyone involved,” he said.

The certificate will not be a precondition to exercise the right to free movement and will not be considered a travel document. The scheme also covers non-EU members of the border-free Schengen zone – Iceland, Liechtenstein, Norway, and Switzerland.