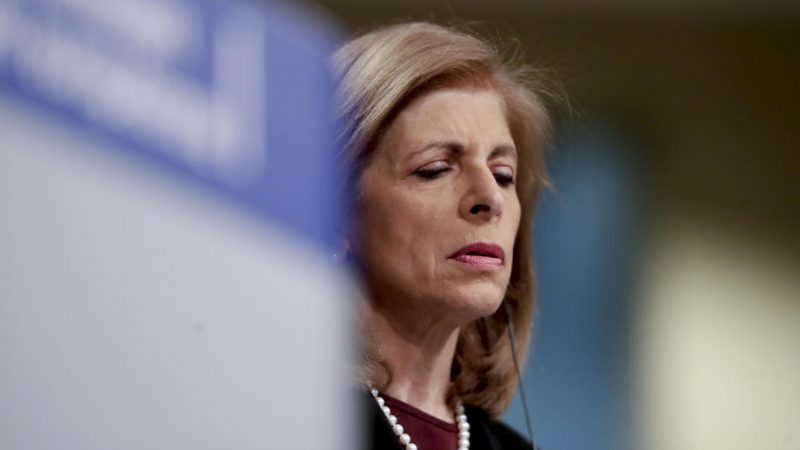 “The responsibility falls on Ms Von der Leyen and the commissioner in charge, Ms Kyriakides”, leftist MEP from the Greek Syriza party (GUE-NGL) told Greek radio 94.3FM. Kyriakides is a Cypriot politician from an EPP-affiliated force.

“The Commission has given billions of euros to some pharma multinationals who entirely ignored the Commission, broke their commitments, refused to deliver the quantities they had committed, thus delaying the necessary vaccination of Europeans,” added Papadimoulis, who is from Syriza, Left group in the European Parliament.

The MEP insisted on a proposal recently made by Syriza leader Alexis Tsipras that the EU should purchase the patents and not vaccines, as Papadimoulis explained, “or even negotiate for the intellectual rights’ concession so that vaccines can be produced faster and by more players, which exist in Europe and the rest of the world”.

The MEP hammered out that “the bureaucrats of Brussels” showed a lack of responsibility and leadership.

“It is not possible for the interests of a handful of drug multinationals to weigh more than human life. And it’s not just a matter of health. It is also a matter of society and economy – because if we do not tame the pandemic, the economy will not recover,” the Greek MEP added.

The Parliamentary Assembly of the Council of Europe recently backed a resolution to remove vaccine patents from companies in order to ensure universal production.

Similar calls were made by German social democrat MEP Udo Bullmann, who called on the Commission to scrutinise vaccine patents in order to facilitate access to vaccines for governments in the ‘Global South’.

Technically, there are two ways the EU can enforce this, Bullmann explained to EURACTIV Germany: either with the help of a ‘full waiver’, a special release that would force vaccine manufacturers to relinquish their patent rights – which can only be decided unanimously – or by means of a compulsory licence, which would impose the licence release only for a specific purpose and period of time, without permanently depriving manufacturers of their patent rights.

This latter intervention “can in principle be triggered by the manufacturer’s home country, in this case by the EU,” Bullmann said. Unanimity is not necessary.

Commission has no such plans

However, the EU executive has dismissed such an option.

The Commission added that vaccine developers, public or private, should not in principle have to give up their intellectual property rights. “We expect them to commit to the goal of universal and affordable access to diagnostics, treatments and vaccines,” the spokesperson said. 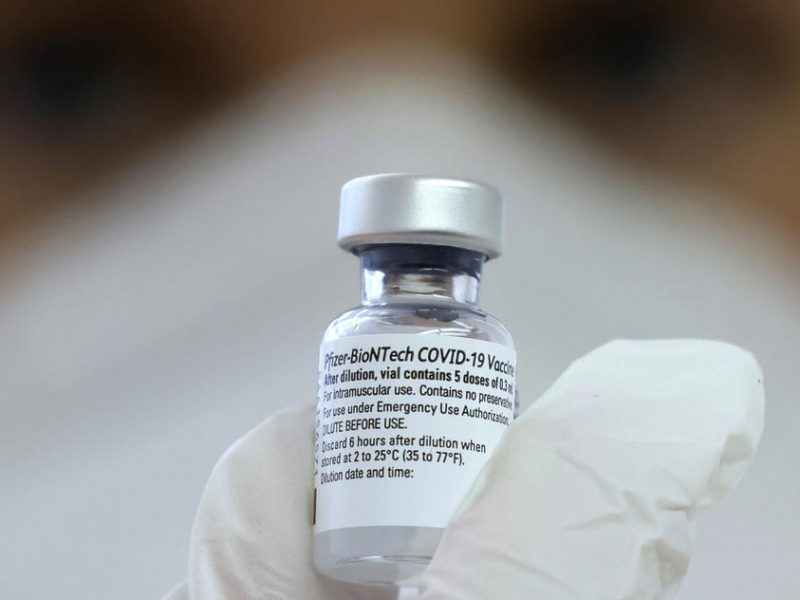 Wealthy nations are buying up hundreds of millions of COVID-19 vaccine doses while poorer countries are struggling to secure basic supplies. EU lawmaker Udo Bullmann (S&D) has called for a global vaccination strategy to avert a “human catastrophe” but the European Commission has ruled out the idea of a mandatory release of vaccine patents. EURACTIV Germany reports.