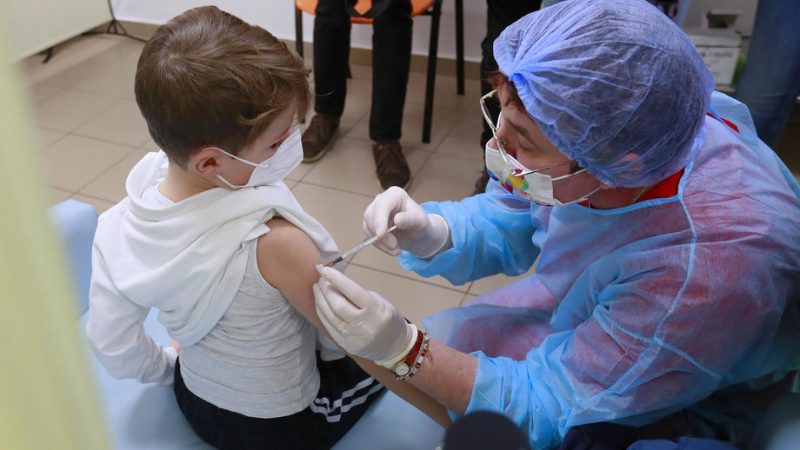 A new special committee to oversee lessons learned from the COVID-19 pandemic and make recommendations for the future has been greenlighted by the European Parliament on Thursday (10 March).

The tasks of the new committee, supported by MEPs with 642 in favour and just 10 votes against, will include looking into how EU institutions responded, the level of coordination between member states, and the EU’s vaccine strategy.

“There are a lot of lessons to learn. (…) We need to understand the impact it has had and tackle the inequalities because it has affected people differently depending on their background, where they come from, their socio-economic status and so on,” Portuguese socialist MEP Sara Cerdas, vice-chair in the previous special committee on health, the Special Committee on Beating Cancer (BECA) told EURACTIV.

Other aspects to be evaluated include the necessity of border closures, impacts on fundamental rights, democratic oversight of the pandemic response, the effect on work and the approach to vaccine diplomacy.

While it is still unknown which MEPs will get a seat in the new COVID-19 committee, it was established it will consist of 38 MEPs. Cerdas hopes to be one of them but would not be drawn on what role she hopes to have.

“I’m going to work to make the outcomes as good as they can become in this special committee. That’s my aim,” she said.

As with other special committees, the COVID-19 committee has been granted an initial mandate of 12 months.

The setting-up of the special committee was included in a package of political priorities for the second part of Parliament’s legislative mandate, agreed in principle last January by the three biggest parties – Christian democrats, socialists (S&D) and liberals (Renew Europe).

According to whispers heard by EURACTIV, the socialists also asked for and obtained the chair of the COVID special committee.

“We have been dealing with COVID in chapters. What this special committee aims to do is to bring the different chapters that have been written or will be written together as a book,” she added and said that she was curious and optimistic about what the new special committee could do.

Health Brief: Oh, BECA (you're that special one)

Oh, baby, you are my special one, Marvin Gaye sang, and it could have just as well been about the Committee on Beating Cancer (BECA). But with more and more “special” committees cropping up, the question is: are they ‘specially memorable’ or ‘nothing special’?

Towards more special committees on health?

The previous special committee on health, BECA, came to an end just a few weeks ago.

Isabelle Marchais, associate researcher in health policy at the Jacques Delors Institute, explained in an interview with EURACTIV that, “If the conditions are right, special committees can play an important role in the Parliament and create political momentum as we have seen in the past with the fight against tax fraud and evasion.|”

It is well-known that public health is one of the domains regulated by national governments rather than EU institutions. Despite this, Marchais said that short mandates can be an opportunity to “compensate a little for the EU’s meagre skills in public health, even if we cannot expect a revolution in this area.”

Currently, public health is one of the many competencies of the Parliament’s environment committee (ENVI) – the largest in the European House – which is mainly responsible for environmental policy, public health and chemicals legislation, and food safety issues, including veterinary legislation.

Last November, the centre-right European People’s Party (EPP) – the largest in the hemicycle, launched the idea of a standing sub-committee on health within the ENVI Committee.

The proposal received a lukewarm welcome from other parties who were still not entirely convinced by the format, although not opposed in principle.

Cerdas called the final BECA report “a great achievement” in a previous interview with EURACTIV but is not sure that we will be seeing a lot more special committees on health.

“I’m not necessarily aiming or hopeful for more and more special committees on health. But perhaps, in the future, a discussion needs to be held on how we see health in the European Parliament, and if it should be a standalone legislative committee or not,” she concluded.