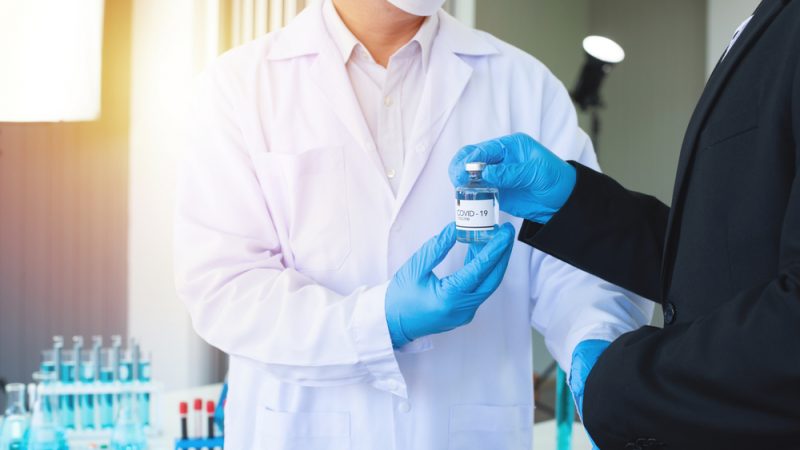 MEPs will also have access to the liability clauses of the contract, according to the EU’s lead negotiator on COVID-19 vaccine contracts, Sanda Gallina. [SHUTTERSTOCK]

MEPs will, for the first time, be privy to the details of the first of the COVID vaccine contracts this week, though they say that more must be done to achieve the level of transparency needed to improve trust and negate a rising ‘vaccine nationalism’.

Starting Tuesday (12 January), the CureVac vaccine contract will be available for MEPs to access via a reading room after the company agreed to open the contract up. This is the only contract that is currently available for such scrutiny.

The news comes after months of tensions between European Parliament, who argue that MEPs have the right to access the contracts, and the Commission, who maintain that the release of confidential information is up to the companies.

Speaking at an Environment Committee meeting on Tuesday (12 January), Sandra Gallina, deputy director-general of the Commission’s DG for health and food safety and the EU’s lead negotiator on COVID-19 vaccine contracts, called this an “important step”, adding that she hoped the move would encourage more companies to follow suit.

“I hope that the companies will agree little by little to show all the contracts as the Commission has no problem with the transparency.”

She highlighted that although some minor parts of the contracts would be omitted, MEPs would have full access to the liability clauses of the contract, which has been a bone of contention.

“Yes, of course, you will see, I am very proud for you to see, the liability part of the contract,” she said, adding that the “very minor things” that the company has decided to take away will not impinge on the visibility of the contract. 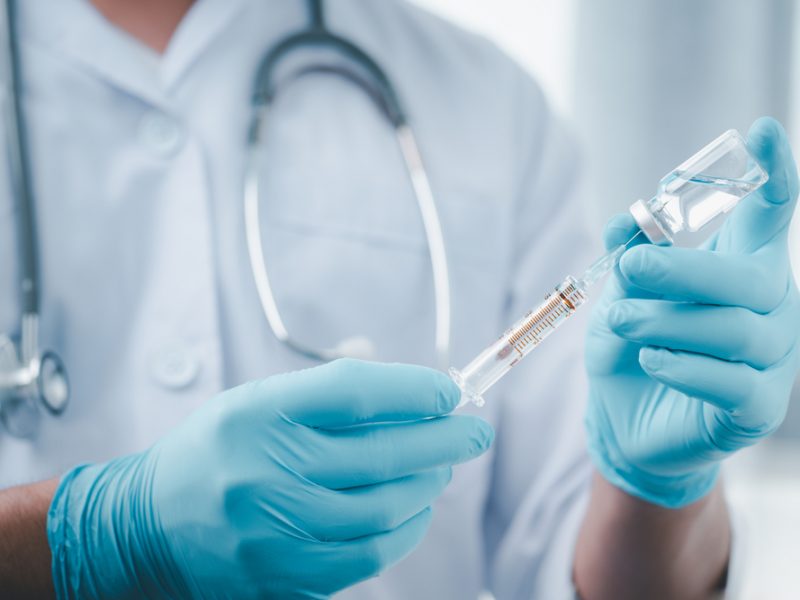 EU lawmakers from across the political spectrum stressed the need for transparency in the COVID-19 vaccine process in a hearing with pharmaceutical industry representatives, emphasising that this is necessary to combat a growing vaccine hesitancy in the EU.

While MEPs welcomed this as a step in the right direction, concerns remain over the way in which these contracts can be accessed and lawmakers lamented the fact that access to the other COVID vaccine contracts remains at the discretion of the companies involved.

As such, MEPs underlined the need for more clarity and transparency regarding vaccine contracts, as well as the decision-making process at EU level.

Green MEP Bas Eickhout highlighted that there needs to be more transparency on the decision making process in order to prevent countries “overtaking the very European efforts that we have welcomed from the start”.

“What is the point of even seeing this contract? I think that we have to speak about the contracts with the public, giving them the opportunity to see that everything is okay. Without telling them something, how do we give people trust?” Vincenzo Sofo of the nationalist Identity and Democracy group added, criticising the fact that it is “up to the companies” as to whether to open up the contracts to MEPs.

Silvia Modig added that while she welcomed the possibility for MEPs to see the contract, she was concerned that MEPs may not have the opportunity to understand what is in those contracts without being able, for example, to take notes, highlighting that otherwise the “transparency is not real”.

The deal, to be signed Tuesday, brings to five the number of vaccines …