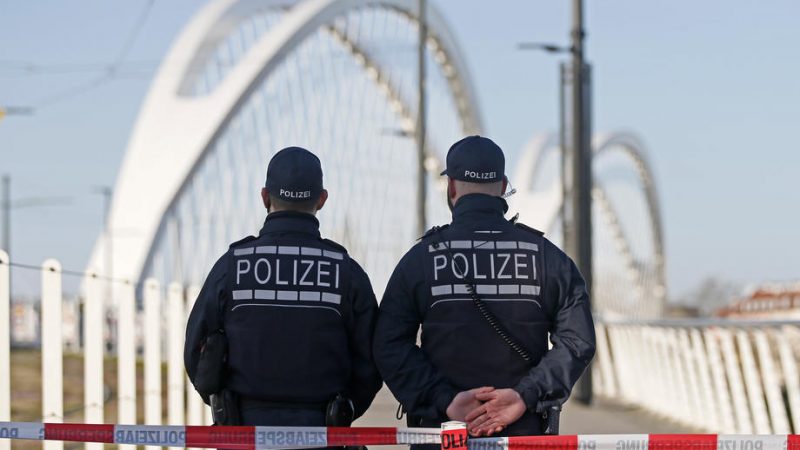 Members of the European Parliament called on member states and EU institutions on Monday (16 March) to adopt a more ambitious package to address the economic fallout of the coronavirus COVID-19, as the European economy is expected to fall into recession this year due to the pandemic.

The coronavirus and the measures to contain it will slash growth by 2%-2.5%, according to Commissioner Thierry Breton. That would trigger a downturn in the European economy this year and would require a “bold” response to bring growth back to the bloc. 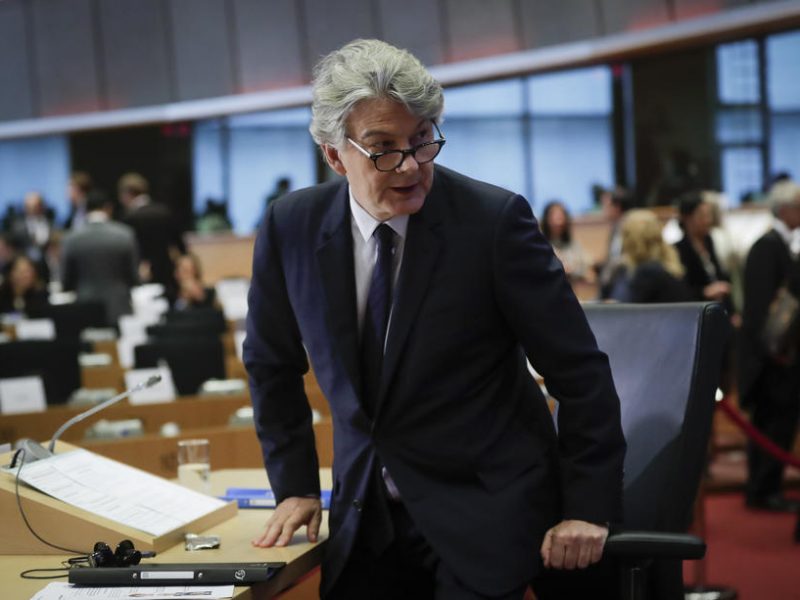 Member states are announcing measures to support their struggling health systems, SMEs, the most affected sectors and their workers. In addition, the European Commission has pledged to reallocate unspent structural funds toward these goals and loosen the Stability and Growth Pact and the state aid rules to facilitate national spending.

European finance ministers will meet on Monday afternoon to discuss the economic response to the virus in a Eurogroup expanded to non-euro EU members.

Eurogroup president, Mario Centeno, wrote on Twitter that the “forced containment is bringing our economies to warlike times”. “A powerful response is underway.”

The European Parliament’s Budget Committee welcomed the Commission’s proposal to use unspent structural funds to minimise the economic damage but considered the measures “insufficient”.

“We believe that in this situation member states need to be ready to provide also fresh financial means to tackle this crisis and help mitigate the negative impacts of the COVID-19 pandemic,” MEPs said in a statement.

For that reason, the committee urged the Commission to propose the use of fresh cash, available in the 2020 budget through margins and flexibility instruments.

Green and Socialist MEPs also considered that the response given to date did not go far enough. In their view, other players should play a bigger role, in particular the European Investment Bank and the European Stability Mechanism.

In an open letter sent to the Eurogroup, Green MEPs sitting at the Economic Affairs Committee stressed that there is “an urgent need to deliver a genuinely coordinated and common EU policy to respond to the new crisis.”

“There is no time to waste if we want to avoid repeating the mistakes made in the context of the global financial and subsequent euro area crises,” they added.

The leader of the Socialist Group in the Parliament, Iratxe Garcia, said that “our continent has not faced such an overwhelming period since the Second World War.

The ESM should play a key role against the pandemic. “We call on the Eurogroup to come forward with a proper stimulus package agreed at the European level. This must be jointly financed through the ESM and all member states must be able to participate,” they stressed.

The Greens proposed to focus the stimulus on sustainable activities. For that reason, they said, the euro area member states should use the remaining capacity of the ESM (more than €400 billion) to fund an EU-wide green stimulus package of at least 3% of its GDP to restart the economy.

In addition, the ESM should provide precautionary credit lines, with no conditionality attached, and a reinforced EIB should also increase the liquidity support to companies, especially SMEs.

Both the Greens and the Socialists also called for completion of the euro area reforms, including the banking union, the issuance of common debt instruments and the adoption of the unemployment reinsurance scheme.