Merkel institutes ‘lockdown light’ until the end of November 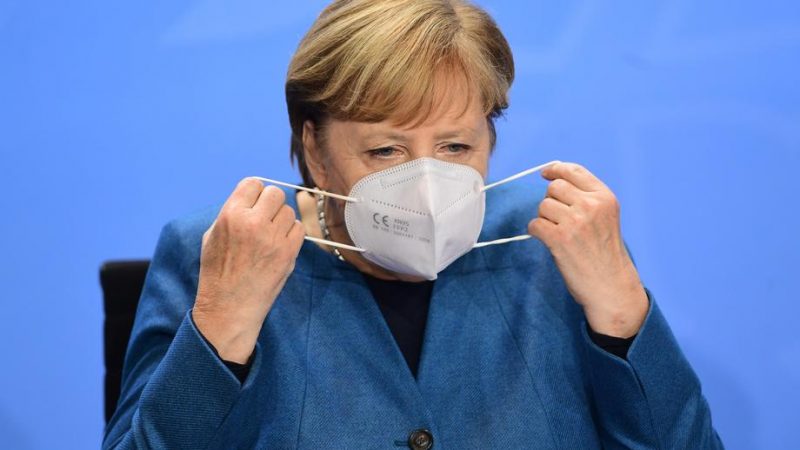 Chancellor Angela Merkel (CDU): "We must act, and we must act now. " [EPA-EFE | Filip Singer/Pool]

Until the end of November, Germany will be in lockdown, albeit a milder one than in spring. Restaurants, bars, entertainment and sports facilities will have to close while stores, schools and daycare centres will remain open. Only people from two households will be allowed to meet in public. EURACTIV Germany reports.

In view of the rapidly increasing number of new infections in recent weeks, the German government is pulling the emergency brake.

From Monday (2 November), new measures to restrict personal contacts will apply for one month, and public life will be severely curtailed. The biggest difference from the lockdown in spring is that stores, as well as schools and daycare centres, will remain open.

This “wave-breaker shutdown,” as the package of measures was internally called, is to remain in until the end of November.

“These are hard measures, these are burdensome measures,” Chancellor Angela Merkel told a press conference after meeting with the state premiers, but the rising numbers require a renewed “national effort.”

“We must act, and we must act now,” she said, explaining that the health authorities are now unable to track 75% of infections, so it is no longer possible to identify the sources of the infection. 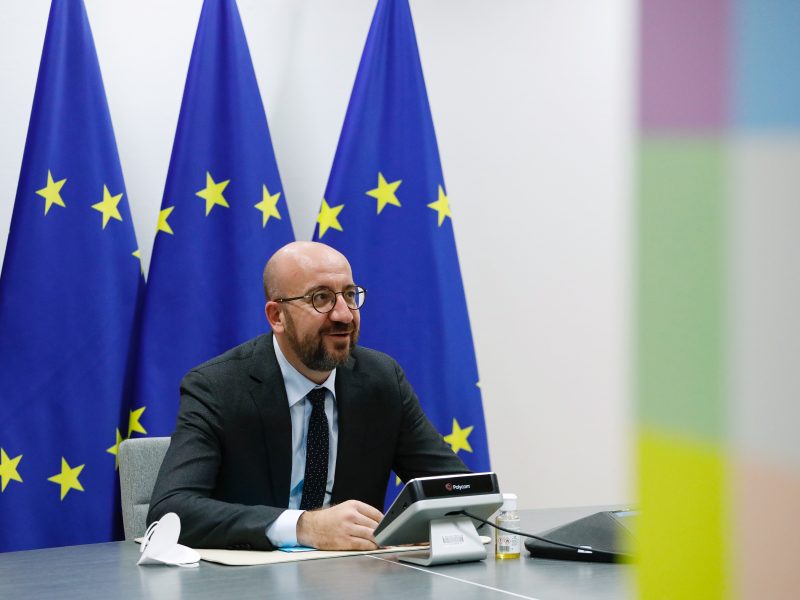 Ahead of COVID summit, Council chief calls for coordination to avoid a ‘tragedy'

In the public spaces, only people from two households may meet, and even then only a maximum of ten people. Leisure facilities such as theatres, operas or cinemas must close, as must sports facilities and restaurants – although food and beverages may be sold for take-away or delivery.

All events that serve entertainment purposes will be cancelled. Service points such as beauty salons, massage practices or tattoo studios will also close. However, hair salons may remain open, as well as medical facilities such as physiotherapy practices.

Hotels may offer overnight accommodation only for essential journeys, for example for business. Stores may remain open, but only under certain conditions: No more than one customer per ten square meters may be in the store at any one time.

Schools and daycare centres remain unaffected and church services may continue to take place. For the time being, professional sports will once again be played in front of empty stadiums

All enterprises, which must close now, receive extraordinary economic assistance from the national treasury: Up to 75% of the losses are taken over for enterprises od up to 50 coworkers. For larger companies, the German government will issue as much aid as allowed under the EU’s rules.

The corresponding regulations are to be worked out in the next few days by Finance Minister Olaf Scholz (SPD) and Economy Minister Peter Altmaier (CDU). 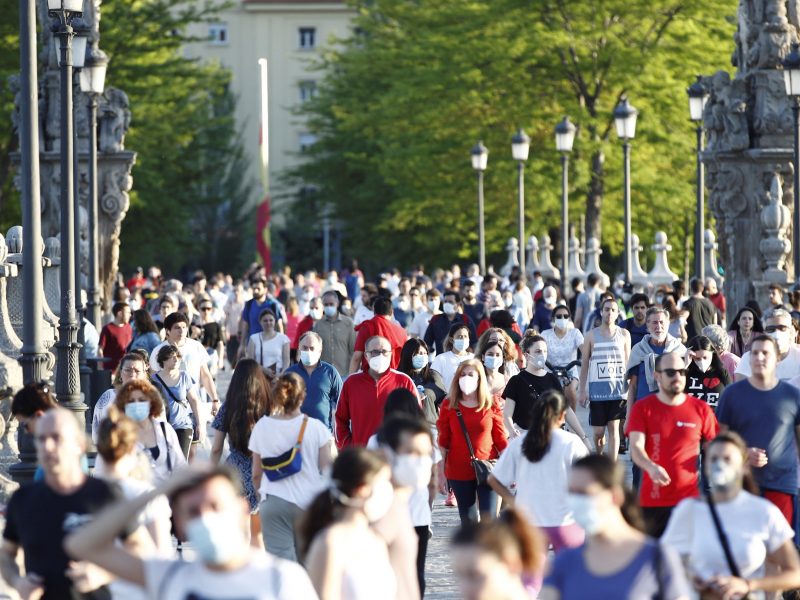 “We are dependent on the willingness of the citizens,” Merkel said. She hopes that this mix of temporary measures will be well received by the people. Only then would it be possible to repeat the “success of spring.”

In two weeks, Merkel will meet again with the state leaders to discuss a possible adjustment of the measures.

The regulations will be applied nationwide. Thuringian premier Bodo Ramelow (Die Linke) announced at the beginning that he would not go along. However, all state leaders have now announced their support for these measures, according to the mayor of Berlin, Michael Müller (SPD).