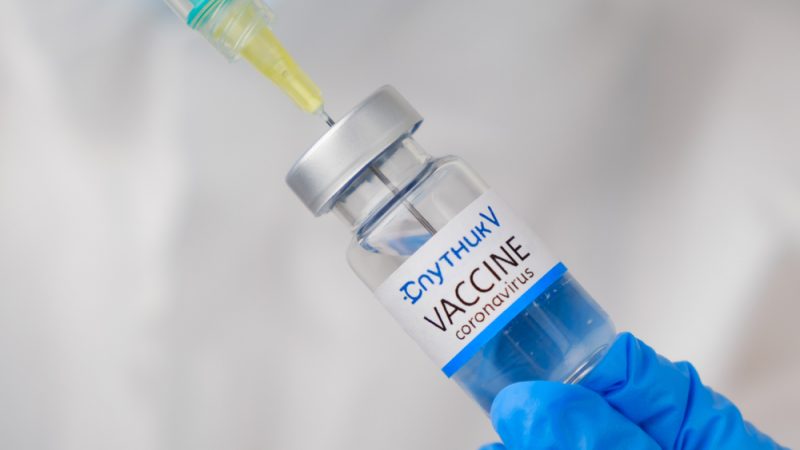 At EU level, only Hungary has approved both the Chinese and Russian COVID-19 vaccines so far and the Czech Republic is mulling the purchase. [Shutterstock/Vladimka production]

“We still wonder why Russia is offering, theoretically, millions and millions of doses while not sufficiently progressing in vaccinating its own people,” she said, adding that Moscow needed to provide answers.

The permanent mission of Russia in Brussels said in a statement that her statement was “either an effort to politicise the issue in an unsubstantiated and, indeed, deplorable way, or indicates an inadequate level of awareness of the top-level official”.

“Representatives of the Russian authorities, scientific community and business entities, including the Russian Direct Investment Fund, engaged in promoting the vaccine on the global market, have repeatedly publicly stressed that vaccination of its own citizens constitutes an absolute priority for Russia in its fight against COVID-19,” it added.

The statement also said Moscow is ready to provide any state with full information on the invention of Russian scientists, as well as trial batches of Sputnik V, so that interested partners could conduct a full and independent analysis both of its pharmacological characteristics and of other economic and logistical factors.

“In particular, it is worth recalling that with comparable efficacy – over 90% – and maximum safety, as confirmed by the publication of interim results from the vaccine clinical trials in the Lancet medical journal, ‘Sputnik V’ is significantly outperforming existing alternatives in terms of price and logistical accessibility,” the statement noted.

At the EU level, only Hungary has approved both the Chinese and Russian COVID-19 vaccines so far and the Czech Republic is mulling the purchase.

Earlier this week, EURACTIV’s media partner Jutarnji list quoted Croatian government sources as saying that Zagreb is laying the groundwork for the purchase of the Russian vaccine.

Slovakia had a similar plan, but a junior coalition partner vetoed the idea to buy a product which has not been registered by the European Medicines Agency. 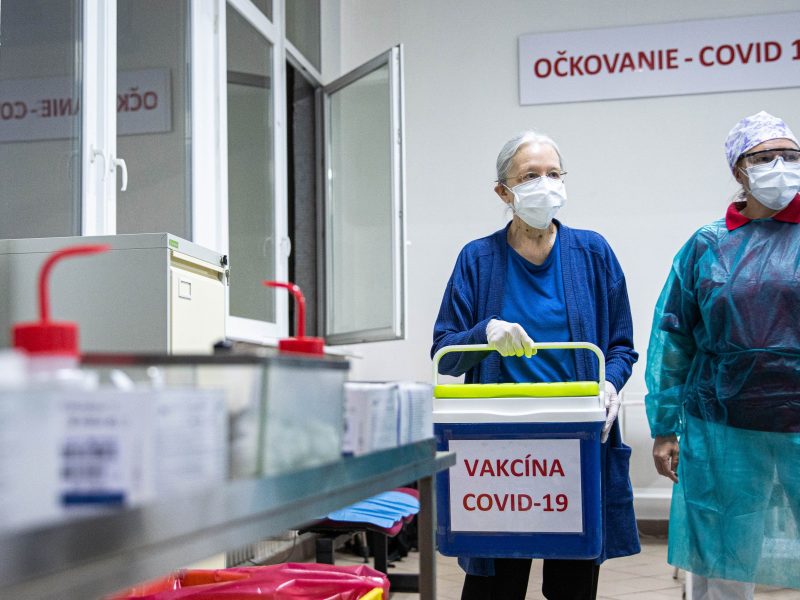 Slovakia has dumped a plan to negotiate with Russia to buy the Sputnik V vaccine, after a junior coalition partner vetoed buying a product which has not been registered by the European Medicines Agency, Prime Minister Igor Matovič said.

Commission sources told EURACTIV that for the time being, the Russian vaccine is not really on their radar.

“In order to be part of the EU vaccination programme, manufacturers need to have production capacity in EU territory to exactly make sure we have independence,” the sources added, saying Sputnik V are currently “all produced in Russia”.

The same sources stressed that the EU countries that will make use of the Russian vaccine before EMA’s approval will do so “with their own responsibility”. 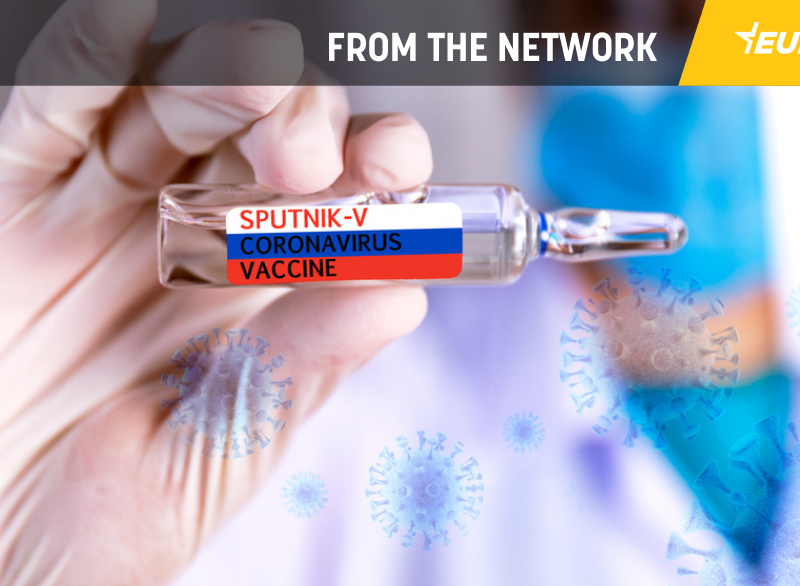