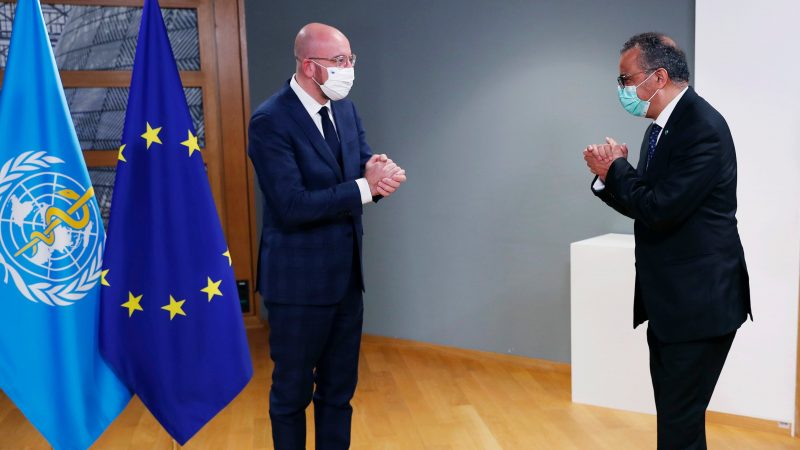 The international pandemic treaty currently in the making should serve as a framework for future preparedness against global health threats, said European Council president Charles Michel, who originally came up with the idea.

On Tuesday (30 March), leaders of 23 countries and the World Health Organisation (WHO) signed an open letter to back the idea of an international treaty that would ensure universal and equitable access to vaccines, medicines and diagnostics in times of pandemic.

“It has taught us one brutal lesson. No country, no continent can defeat a pandemic alone. It requires a global approach,” Michel said, adding that no one is safe until everyone is.

According to Michel, a pandemic treaty would provide a clear framework for international cooperation in case of future public health emergencies.

The treaty, which would be based on the WHO constitution that includes the principle of health for all, is expected to strengthen the implementation of the International Health Regulations (IHR) and provide a framework for international solidarity.

The shape of the treaty is unknown at this stage as it still needs to be discussed by WHO member states.

The resolution laying down the treaty is expected in May when the WHO countries will gather at the World Health Assembly. 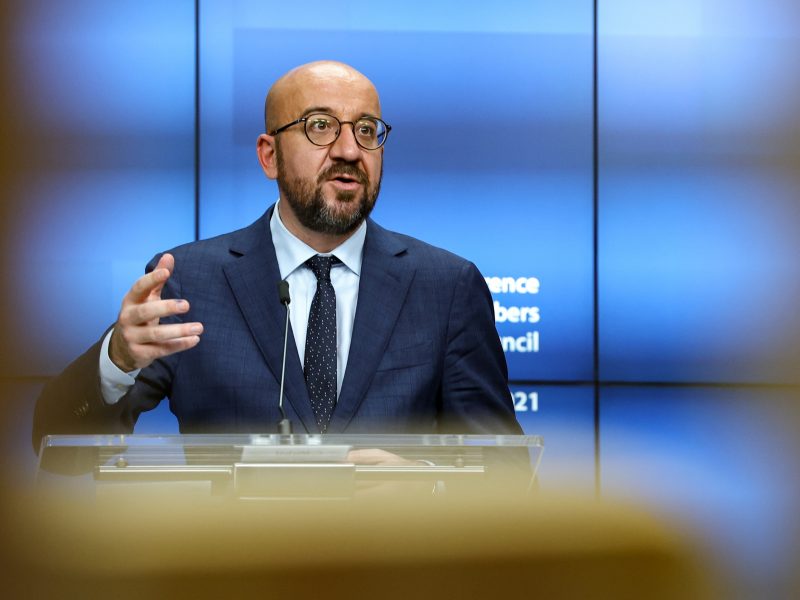 Leaders of 23 countries and the World Health Organisation on Tuesday (30 March) backed an idea to create an international treaty that would help the world deal with future health emergencies like the coronavirus pandemic now ravaging the globe.

He said immediate exchange of information is key in order to make decisions at the global level, particularly at the start of a pandemic.

Since the beginning of the pandemic, European countries have experienced failures regarding the production and supply of vaccines but also regarding manufacturing of protective equipment and other medicines.

The problem has been exacerbated by some protectionist measures put in place such as export bans and national stockpiling of vaccines and drugs used for the treatment of COVID-19.

“In the last days, it was necessary for the Commission to take some formal decision in order to try to have more transparency,” Michel said referring to the EU mechanism aimed at tracking vaccine exports.

The mechanism has been criticised outside Europe where it has been compared to an export ban, with the potential of triggering retaliation from other countries that would further disrupt the global supply chain of vaccines.

“Such a treaty could play an interesting role in order to make sure that we have more transparency […] at the level of vaccines or tests,” he added, saying this could mean more trust among countries and better global cooperation. 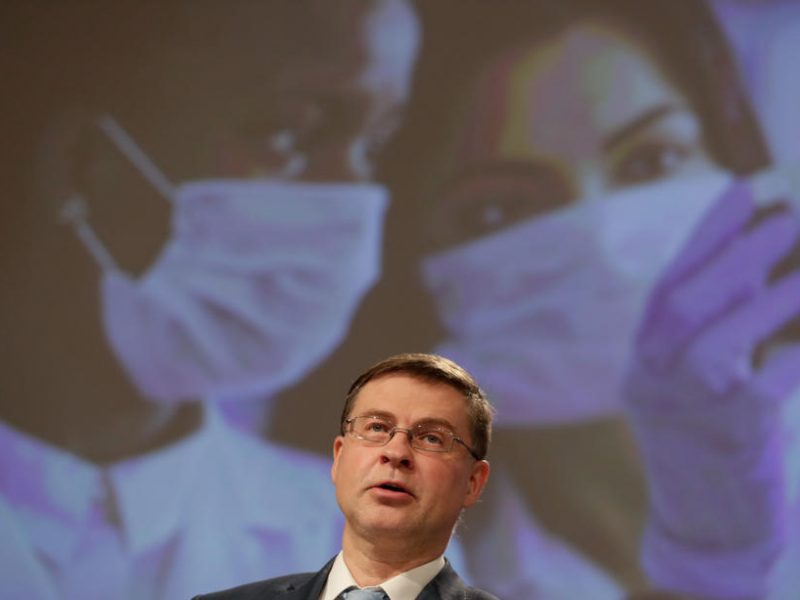 The letter calling for an international pandemic treaty is currently endorsed by 25 heads of states out of 194 WHO member countries, and is open to other signatories.

It was signed by several EU leaders including French president Emmanuel Macron, German Chancellor Angela Merkel, and Charles Michel himself.

19 EU countries have yet to sign the appeal, as well as European Commission president Ursula von der Leyen.

“This does not mean that they will not share the goal of bringing the world towards the situation of being better prepared for future pandemics,” a Commission spokeswoman told a press conference on Tuesday (30 March).

China, the US and Russia have not signed the joint statement either but according to WHO chief Tedros Adhanom Ghebreyesus this is not an issue as there is no need for all 194 member states to sign the call.

“The discussion we had during the WHO member states session, including the US and China, was actually positive and we hope the future engagement will bring all countries,” he said.