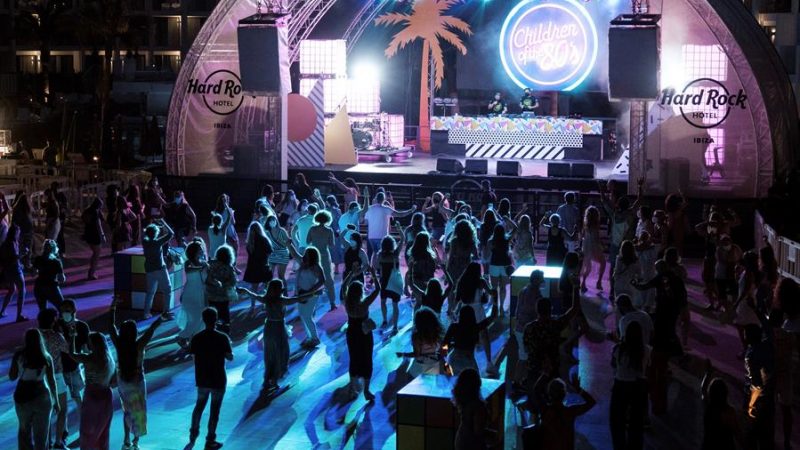 The rise in infections is due to the increasing spread of the Delta variant, which accounts for some 20% of the cases in Spain, but also due to the fact that only 1 in 10 people between 20-29 are vaccinated. [EFE/Sergio Cañizares]

Faced with soaring numbers of new COVID-19 cases among unvaccinated young people, the Spanish city of Barcelona has announced it will shut down nightlife venues from this weekend. EURACTIV’s partner EFE reported.

“We cannot pretend that we have overcome the virus. The data is worrying and the number of infections is growing at an exponential rate far beyond what we can afford,” Catalonia’s regional government spokesperson, Patricia Plaja, told a press conference on Tuesday.

Nightlife venues across Spain reopened just three weeks ago. However, since then a spike in cases has begun to increase pressure on health care services, prompting some regions to reinstate curbs on nightlife.

In Navarra, which is reporting some 500 new COVID-19 cases per day, nightclubs will go back to closing at 1 am instead of 3 am, and in at least 16 towns in the Cantabria region, all nightlife will be shut down.

The rise in infections is due to the increasing spread of the Delta variant, which accounts for some 20% of the cases in Spain, but also due to the fact that only 1 in 10 people between the ages of 20 and 29 are vaccinated. 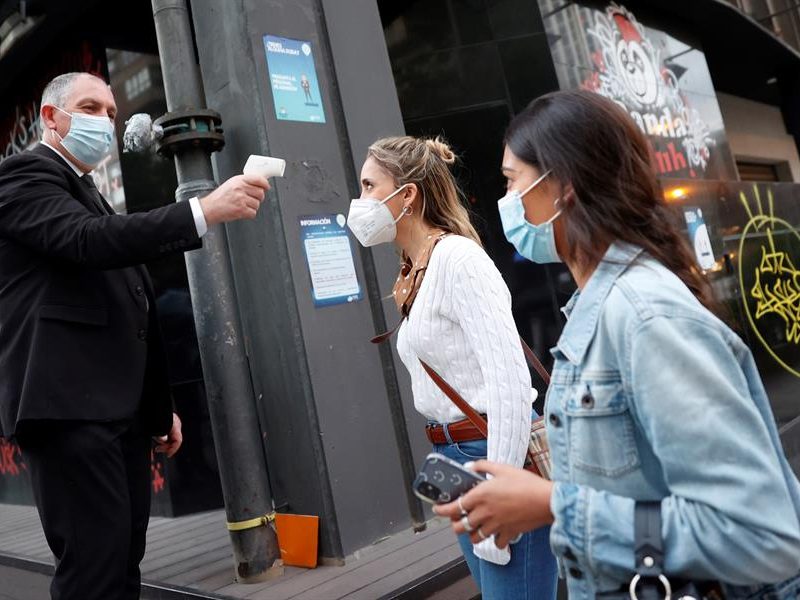 Local authorities in Spain have said they will roll back relaxations of restrictions on party venues and nightclubs as primary healthcare services are having to deal with a rise of COVID-19 cases among the country’s youth. EURACTIV’s partner EFE reports.

Experts have said that the country is entering a fifth wave of infections, affecting mainly young people. “Unfortunately we have entered a fifth wave for days now and it is very foreseeable that it will continue to increase,” sources from Spain’s national epidemiology centre told EFE.

This wave is expected to look very different to previous ones. However experts warn it could still lead to severe cases and spread amid the unvaccinated population.

“This feeling that young people are not affected by the virus, that they are asymptomatic, is generating the idea that nothing is happening but the reality is that it is happening and that it not only affects the youngest, but also those who are not yet immunised and are at risk,” Joan Carles March, Professor at Andalusia’s School of Public Health, told EFE.

In Spain, about 40% of the population is now fully vaccinated, but experts warn that many in older age groups remain at risk as they have not yet received both doses.

The rise in cases also coincides with the government’s easing of restrictions, which included an end to obligatory face-mask use in outdoor public areas.

The seven-day incidence rate in people among 20-29 is three times higher than the national rate, reaching up to 500 cases per 100,000.