‘Not if but when’: European health boss warns of virus second wave 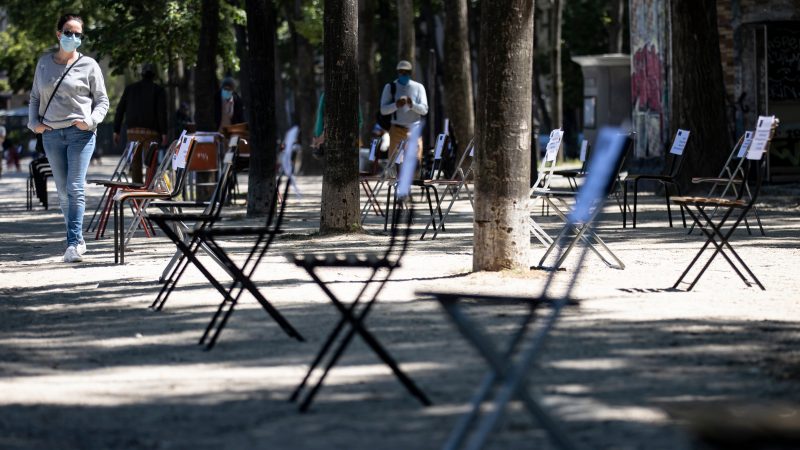 Restaurant chairs line the banks of the Bassin de la Villette canal to protest against the economic impact of bar, cafes and restaurant closures as part of the lockdown measures and restrictions amid the COVID-19 pandemic, in Paris, France, 19 May 2020. [EPA-EFE/IAN LANGSDON]

Andrea Ammon, director of the European Centre for Disease Prevention and Control, said it was not a question of if there will be a renewed surge but “when and how big”.

She told Britain’s Guardian newspaper that immunity statistics from around Europe were not encouraging and “85% to 90%” of people were still susceptible to COVID-19.

“The virus is around us, circulating much more than January or February,” she was quoted as saying in an interview.

“I don’t want to draw a doomsday picture but I think we have to be realistic. That it’s not the time now to completely relax.” 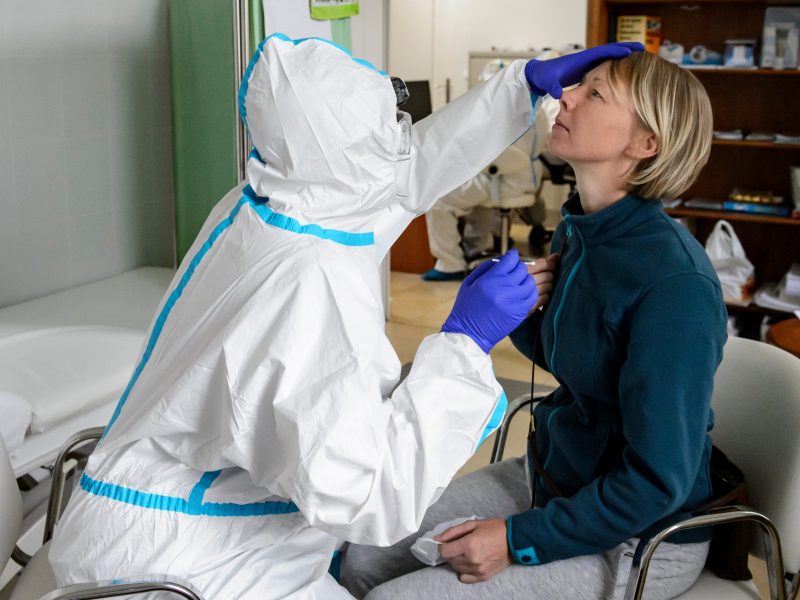 As Europe gingerly eases its coronavirus lockdowns, many governments are scrambling to buy antibody tests to find out how many of their citizens were infected, in the hope that will help them craft strategies to avoid a second wave of COVID-19 cases.

Europe has seen more than 170,000 deaths in the global pandemic, according to an AFP tally to 1230 GMT Thursday. Most have been in Britain, Italy, Spain and France.

But stay-at-home restrictions put in place to cut the spread of the virus have begun to be lifted, given indications the number of cases had passed its peak.

The ECDC, based in Sweden, advises governments on infectious disease control in the 27 countries of the European Union, plus Iceland, Norway, Liechtenstein, and the United Kingdom.

But she said the risk of a second wave was increased because “people think it’s over, which it isn’t… it definitely isn’t”, despite the fall in infections.

She said governments underestimated the speed of the spread of COVID-19, and pinpointed the return of holidaymakers from Alpine skiing trips in early March as a pivotal moment.

“I’m pretty sure that this contributed to the wide spread of in Europe,” she added, and it “might have been possible” to slow the spread had governments imposed lockdowns earlier.

Ammon said she was not optimistic the virus would disappear quickly. “It seems to be very well adapted to humans,” she added. 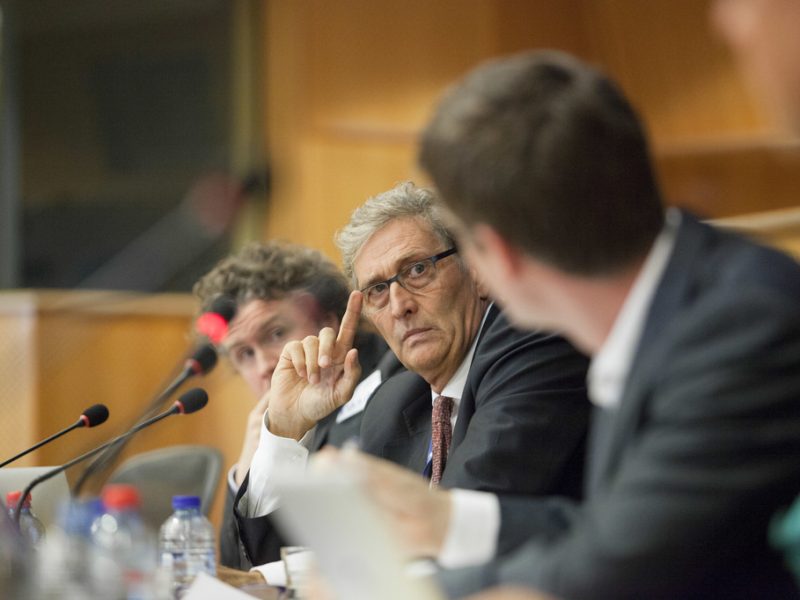