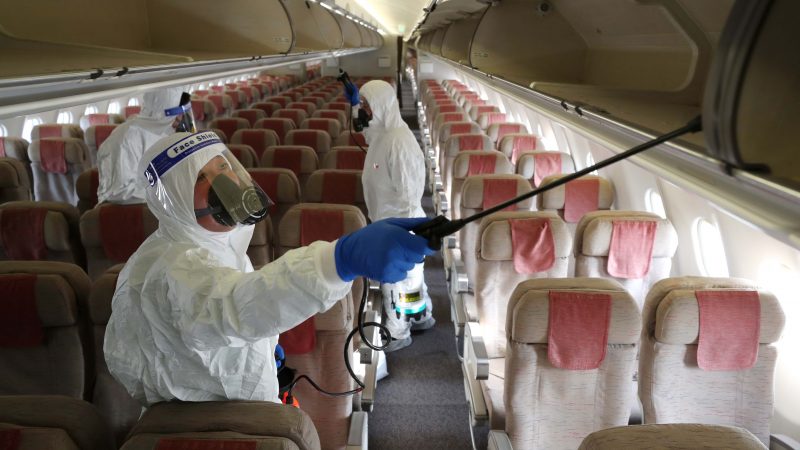 Quarantine officials disinfect the cabin of an Asiana Airlines plane at Incheon International Airport, in Incheon, South Korea, 09 December 2021, amid mounting concerns about the influx of the omicron variant. [EPA-EFE/YONHAP]

The EU medicines watchdog said Thursday (9 December) the Omicron variant of COVID-19 may cause milder disease, as the World Health Organisation warned against a re-run of vaccine hoarding by rich nations as the new strain spreads.

The tentative judgement from the European Medicines Agency comes after the WHO said this week there was some evidence that Omicron causes less severe disease than Delta, the currently dominant variant.

The EMA echoed the finding, but said more investigation was being done.

“Cases appear to be mostly mild, however we need to gather more evidence to determine whether the spectrum of disease severity caused by Omicron is different (to) that of all the variants that have been circulating so far,” said Marco Cavaleri, EMA’s head of biological health threats and vaccines strategy.

Cavaleri said that early data suggested Omicron is more infectious than Delta, but it was not year clear whether it would replace the older dominant strain.

He also stressed that there were better means of prevention and treatment available than last winter.

The comments come after Pfizer and BioNTech said Wednesday that a third dose of their vaccine was effective against the variant, and that it was developing an Omicron-specific jab that should be available by March. 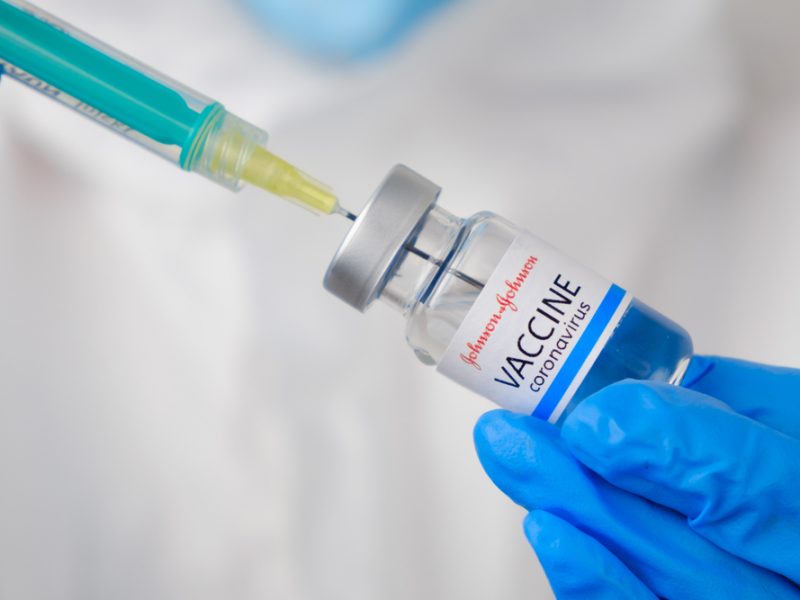 EU health ministers, meeting in Brussels on Tuesday under the chairmanship of Slovenia’s Janez Poklukar, called for fast and coordinated action to tackle the surge in infections and the spread of the Omicron variant, supporting the general applicability of the EU digital COVID certificate and emphasising the importance of booster jabs.

Some wealthy countries like Germany and Britain are already hard-hit by a winter wave of infections.

In the UK, Tottenham football’s game at Brighton on Sunday was postponed due to “a significant number of positive COVID-19 cases among players and relevant staff” at the north London club.

That prompted the WHO on Thursday to caution against the restrictions on vaccine supply seen earlier this year.

“As we head into whatever the Omicron situation is going to be, there is a risk that the global supply is again going to revert to high-income countries hoarding vaccine to protect (their populations)… in a sense in excess,” said WHO vaccines chief Kate O’Brien.

O’Brien said the WHO was examining data from Pfizer and BioNTech about the booster shot, and that it may turn out that “additional doses have benefit to provide added protection against Omicron”, but stressed it was still “very early days”.

The EMA’s Cavaleri also said that “at this stage we do not have enough data”.

The agency said later Thursday that COVID boosters are “safe and effective” three months after the last jab.

The UN health body’s Africa branch said meanwhile that detections of new coronavirus cases had almost doubled over the past week, to 107,000, as the new variant “is reaching more countries in Africa”.

The biggest surge in numbers – 140% on average – was in the south of the continent.

However, in South Africa, which discovered the new variant last month, “severe cases remain low”, the WHO said.

It nevertheless called on countries to step up vaccinations – only 7.8% of the continent’s roughly 1.2 billion people have been jabbed.

That compares with over 600 million doses administered in Europe alone, according to EMA figures. 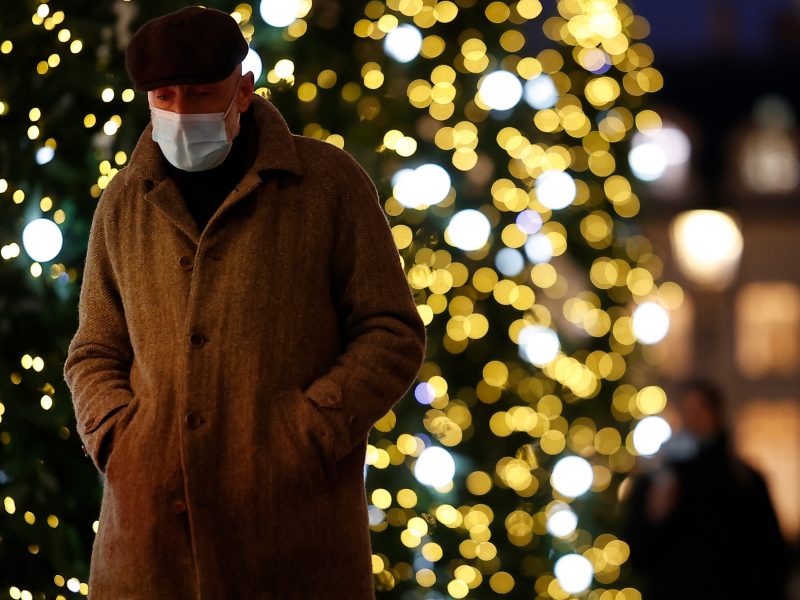 Omicron variant 'may become dominant in Europe in months'

The European Union’s public health agency said the Omicron variant could be responsible for more than half of all COVID-19 infections in Europe within a few months.