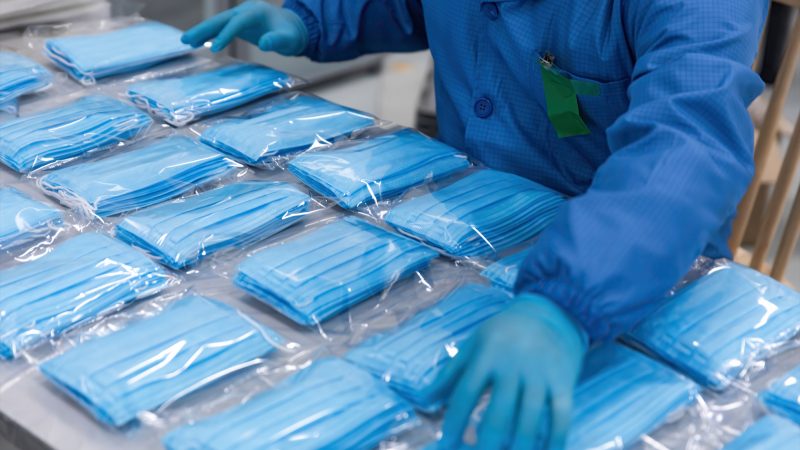 With the global spread of novel coronavirus pneumatia, medical mask production workers are organizing masks to prepare for the epidemic. [Shutterstock]

“All over the world, there’s right now a tremendous need for protective clothing and medical equipment. It is, therefore, a success that the Joint European Procurement Initiative has been able to secure on the world market concrete offers of considerable scale on the shortest notice,” Commission president Ursula Von Der Leyen said in a written statement.

The Commission launched the call for a joint procurement a few weeks ago to allow member states to join forces in the purchase of medical equipment needed to face the crisis resulted from the COVID-19 outbreak.

The call for tenders targeted personal protective equipment including masks, gloves, goggles, face-shields, surgical masks and overalls. According to the Commission, the pledges made by producers cover or even exceed the demands of the member states.

“This material should soon provide considerable relief in Italy, Spain and in 23 more member states. Now it is up to the member states to sign the necessary contracts swiftly,” von der Leyen claimed.

The EU executive announced that the signature of the contracts with the suppliers should be a matter of days and the material could be available in two weeks. “It shows that being part of the Union pays off,” von der Leyen said. 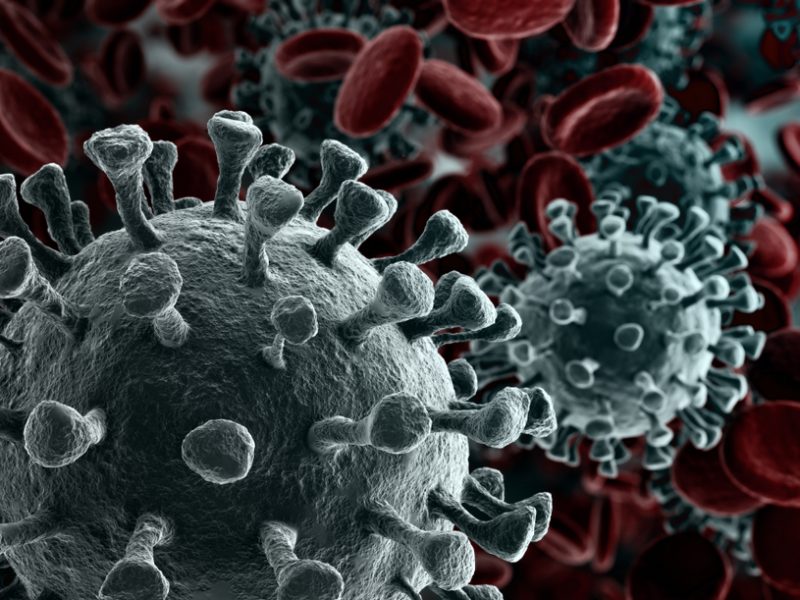 “Our priority is to ensure that those who are working around the clock to keep us protected and save lives – our healthcare professionals – have the necessary protective equipment,” said Commissioner for Health Stella Kyriakidesd. “This essential material will soon be delivered to those in need. Together, we will win this fight. ”

The Commission did not say what companies were involved in the tender or where and how much of the material would go to all the 25 member states that participated in the joint agreement, arguing that the process has not been finalised yet.

A similar effort targeted respiratory ventilators and testing kits but the process is still ongoing and offers will only arrive by the end of the week and by the end of the month, respectively, according to EU officials.

The Joint Procurement of medical countermeasures was set up back in 2010 following the outbreak of the H1N1 pandemic influenza that exposed weaknesses in the access to and purchasing of vaccines and medication at the time.

The goal is to ensure security of supply and more equitable prices for member states.

Prior to launching the joint procurement, the Commission announced that protective equipment exports outside the EU would be subject to an export authorisation, “to protect the availability of supplies,” for at least six weeks.

Last week, the European Commission announced it would create a €50 million worth stockpile financed by the EU at 90% as well, and the stockpile will include intensive care medical equipment such as ventilators, personal protective equipment (reusable masks), vaccines and therapeutics and laboratory supplies.

All these initiatives are part of the EU’s efforts aimed at fulfilling the need of the member states’ health services fighting the spread of COVID-19 in the continent and overwhelmed by the scope of the outbreak.