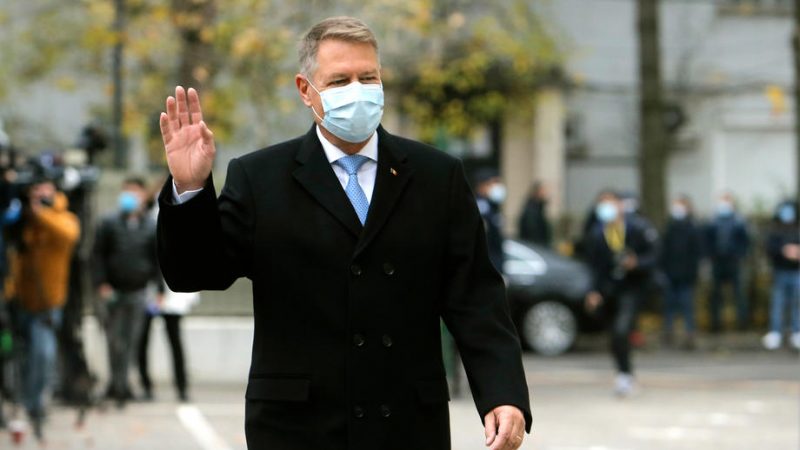 “I do not think it is a good idea. There must be a vaccination certificate, but it must be used for medical reasons, not for travel,” Iohannis said. [EPA-EFE/BOGDAN CRISTEL]

“I do not think it is a good idea. There must be a vaccination certificate, but it must be used for medical reasons, not for travel,” said Iohannis, seen as a close ally of German Chancellor Angela Merkel.

“This is important data for the family doctor or whoever deals with someone in an emergency. However, to use these certificates to divide the population of Europe in two does not seem like a good thing to me,” Iohannis said.

“While we are not going to make vaccination compulsory or a prerequisite for travel, persons who have been vaccinated should be free to travel,” the Greek centre-right leader said.

“This will also provide a positive incentive for ensuring that citizens are encouraged to undergo vaccination, which is the only way to ensure a return to normality,” he added.

Athens eyes the next tourism season as a vital source of badly needed revenue, considering that the lockdown measures this year dealt a heavy blow to the country’s economy.

The topic could be discussed at a videoconference on 21 January, however, it is possible that other EU leaders besides Iohannis will also express their concerns about such a proposal.

The proposal for a vaccination certificate has been in the Commission’s radar since the early stages of the pandemic. It was already described in the EU Vaccination Strategy in early December, as a way to closely monitor vaccination rates across the EU.

“A common approach to trusted, reliable and verifiable vaccination certificates across the EU, would reinforce the public health response in member states and the trust of citizens in the vaccination effort,” the EU strategy reads.

EURACTIV was informed that work is ongoing in the European Commission to present guidelines regarding vaccination certificates soon and particularly, their “interoperability” so that they can be used and recognised across the bloc.