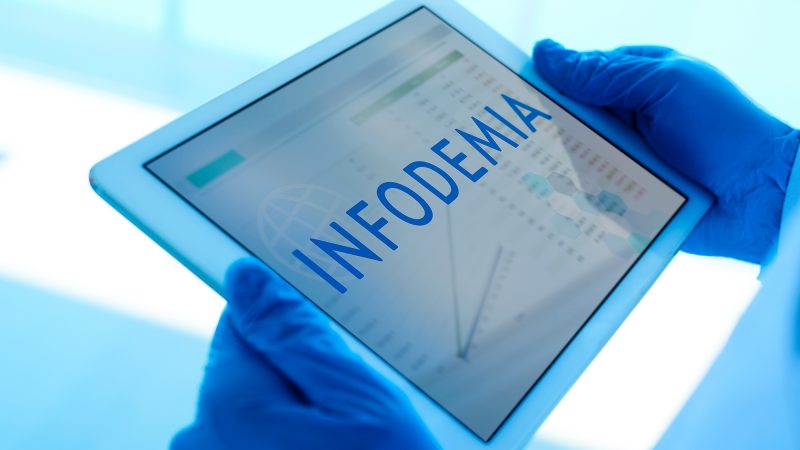 “The pro-Kremlin disinformation outlets are not attempting to ‘sell an idea’, but rather to confuse the audience” by spreading coronavirus-related deceit, the European External Action Service’s East STRATCOM Task Force, dedicated to fighting and debunking disinformation in the bloc’s eastern neighbourhood, said in its analysis published on Monday (16 March).

“All this aims to diminish the trust in the efforts of the health care system, the authorities, national and international institutions.”

The conclusion that disinformation about the pandemic is targeting trust institutions has also been echoed by the EU’s transatlantic ally.

Russia is behind “swarms of online, false personas” spreading misinformation about coronavirus on social media, Lea Gabrielle, coordinator of the US State Department’s Global Engagement Center (GEC), dedicated to fighting foreign disinformation, told the US Congress on 5 March.

Russia has refuted claims coming from the US about coronavirus-related misinformation.

The UK government has also set up a dedicated unit to fight coronavirus disinformation by hostile states or cybercriminals, working with social media companies to refute false or misleading claims about the disease, Financial Times reported last week.

After initially struggling to receive evidence of Russian-backed disinformation from the US State Department, Facebook asked the US government for more evidence supporting its claims, while Twitter said it has not found any significant evidence a coordinated coronavirus-related misinformation campaign.

It is “possible” that the object of coronavirus disinformation propagated by Russia is directed towards the US and Europe, “although we haven’t yet seen a lot of evidence of them targeting specifically the West,” said Natalia Krapiva, legal counsel with Access Now digital rights watchdog.

“Finding a Western hand behind all of Russia’s misfortunes and failures is a common theme used by the Russian government to evade responsibility, as well as to raise nationalist spirits,” Krapiva told EURACTIV.

In the expert’s opinion, “Russia’s disinformation campaign is mostly targeted at domestic audiences in order to whip up anti-Western sentiments” and shift responsibility to the West in case Russian authorities should prove unable to stop the spread of the epidemic in Russia.

On 16 March, the number of coronavirus cases in Russia has risen to 93, a 47% increase in 24 hours, TASS reported.

“This narrative of the West being out there to get Russia also plays well in the context of the upcoming national vote on the constitutional changes,” said Krapiva.

The law introducing a Russian constitutional overhaul, which includes changes that would allow President Vladimir Putin to remain in power until 2036, passed the scrutiny of the Constitutional Court today (16 March), two days after being signed by Putin. 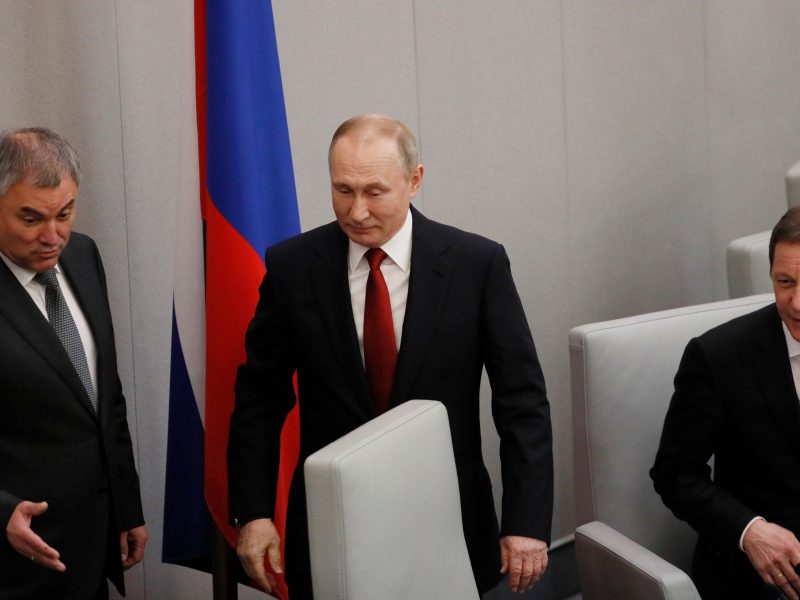 The constitutional changes will be put to a nationwide vote on 22 April.