Sanofi announces encouraging results for its booster against Omicron variant 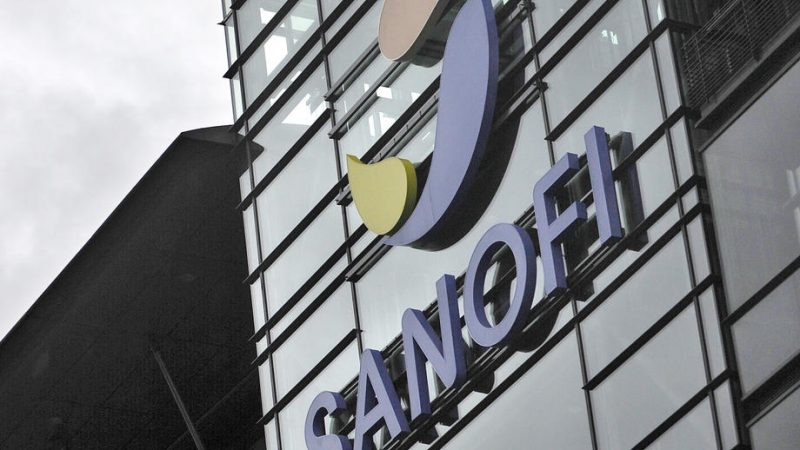 Two years after the start of COVID, Sanofi is working on a booster dose that appears to be effective, particularly against the Omicron variant. [YOAN VALAT/EPA]

Two years after the start of COVID, Sanofi is working on a booster dose that appears to be effective, particularly against the Omicron variant.

“The next-generation booster vaccine candidate boosts the immune system in adults who have received mRNA vaccines, with a stronger immune response than Pfizer-BioNTech’s Comirnaty booster vaccine,” the company said in a press release.

The Sanofi-GSK vaccine, based on the Beta variant antigen, is in Phase III clinical trial, the last phase before commercialization. According to the latest results, the serum produces “a significant increase in antibody titers” in adults primed with a messenger RNA vaccine such as those from Pfizer/BioNTech and Moderna.

Clinical trials show a 40% increase in antibodies against the Omicron variant and the BA.1 sub-variant, Sanofi said.

A parallel study conducted by the Assistance publique – Hôpitaux de Paris (HP-HP) also demonstrated that the Sanofi booster dose resulted in a stronger immune response than either a Pfizer-BioNTech booster dose or a first-generation Sanofi-GSK booster dose.

“Given the cross-neutralisation data from the independent AP-HP study, we believe that this new generation booster could have an important role to play in public health vaccination campaigns,” Sanofi’s Triomphe added.

While Sanofi is showing encouraging results for its new generation booster dose, two years after the pandemic started, there is still no French vaccine available.

On 3 May, Sanofi described its COVID-19 vaccine development programme as a “failure”, lagging far behind its competitors such as US giants Pfizer and Moderna.

“It is, we must admit, a failure […] in relation to the speed that was needed,” Serge Weinberg, the group’s chairman, told shareholders.

There is another French laboratory that is also part of the vaccine race: the Franco-Austrian Valneva.

But on Monday its chief executive announced that the development of the precious serum could end quickly “without a sufficient volume of orders”, calling on European countries to buy more doses in order to maintain its contract with the EU.

Following this announcement, Valneva shares fell by 20% on the stock market.

In mid-May, the European Commission had threatened to terminate its contract with Valneva unless the company obtained marketing authorisation from the European Medicines Agency (EMA) by 13 June. A day after this deadline, the authorisation was still not granted.

For their part, Sanofi and GSK hope to submit positive results of their clinical trials to the competent authorities in the coming weeks, hoping to see their vaccine on the market by the end of the year. 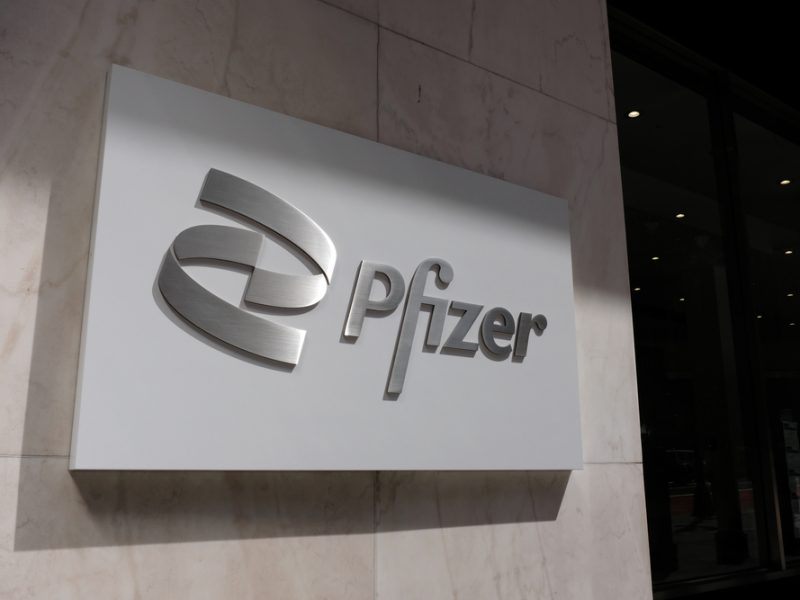 Since the pandemic, the public image of big pharma companies such as Sanofi, Pfizer, AstraZeneca, and Bayer has improved, according to a survey of 2,150 patient groups worldwide.