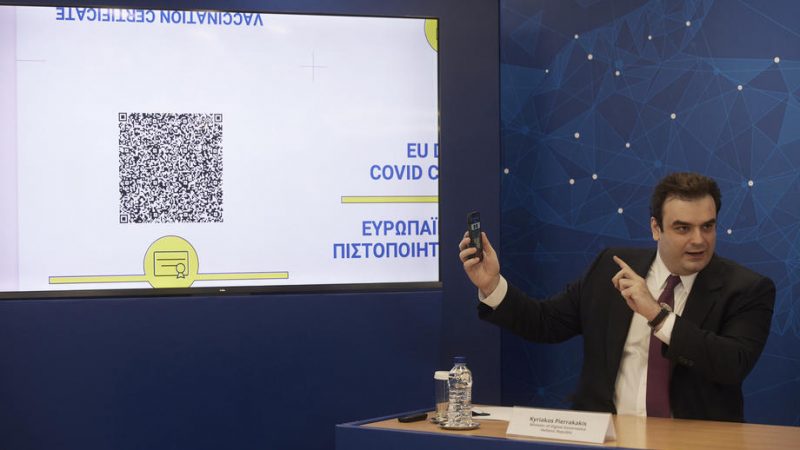 The EU’s Digital COVID Certificate reached another milestone on Tuesday (1 June) with the go-live of the technical system at the EU level, followed by seven member states that started rolling out their certificates.

Seven member states – Bulgaria, Czechia, Denmark, Germany, Greece, Croatia, and Poland – connected to the gateway and started issuing the first EU certificates, almost a month ahead of 1 July, when the proposal enters the application phase.

A provisional deal on the certificate, previously known as the digital green certificate, was reached on 20 May, while the regulation will be applied from 1 July.

But countries which have passed the technical tests and are ready to issue and verify certificates are already encouraged to start using the system on a voluntary basis.

The roll-out depends on each country’s progress. Germany started a partial roll-out, for example, with certificates available only in several regions.

Three more countries also linked to the gateway on Tuesday are slated to start rolling out the certificates soon, while some other EU countries will launch it only when all functions can be deployed nationwide.

The EU Commissioner for Internal Market, Thierry Breton, said that seven member states was “a good start” and encouraged others to follow.

“The timely preparation will allow the full system to be up and running by 1 July – when the proposal enters into the application and the EU will be on time to open up again this summer,” he said.

The gateway for the EU Digital COVID Certificate goes live at EU level one month ahead of deadline.

More countries will join in the coming days and weeks. #EUCOVIDcertificate

Health Commissioner Stella Kyriakides also urged countries to finalise their national systems to issue, store and verify certificates to be ready for the holiday season.

“EU citizens are looking forward to travelling again, and they want to do so safely. Having an EU certificate is a crucial step on the way,” she said.

The EU Digital COVID Certificate, which may come in the form of a QR code to be held on a mobile phone, or on paper, will attest that a person has been vaccinated against coronavirus, has had a recent negative test result or has recovered from infection. This will let authorities determine the status of a visitor based on records in their home EU country. 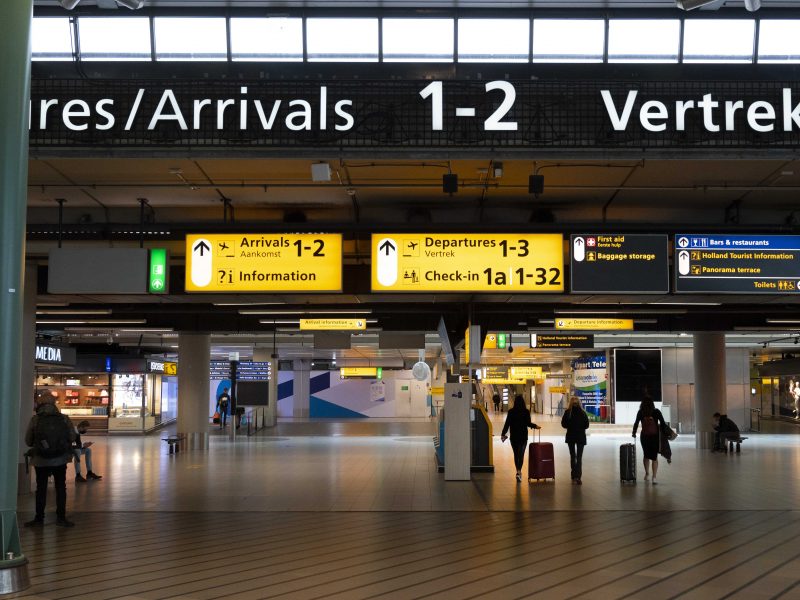 Testing has been underway since 10 May, with 22 member states already having successfully tested the gateway.

The EU gateway was set up by T-Systems and SAP and is hosted at the Commission’s data centre in Luxembourg. It allows for the verification of the digital signatures contained in the QR codes of all certificates without the processing of personal data.

Didier Reynders, the Commissioner for Justice, said the certificate “showcases Europe’s technological leadership in full respect of our values and principles: data protection, inclusiveness, and proportionality”.

The signature keys needed for this verification are stored on servers at the national level. Through the gateway, these keys can be accessed by national verification apps or systems all across the EU.