Spain fully vaccinates half the population 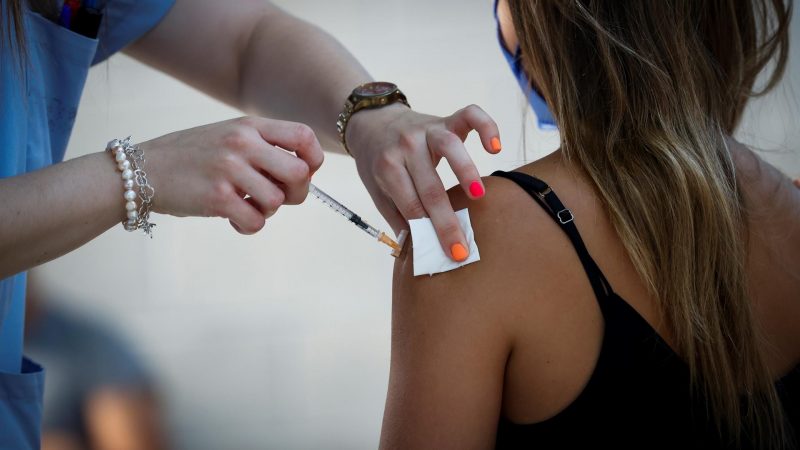 The health ministry warned that the current coronavirus caseload in Spain is worrying. Catalonia, northeast Spain, is one of the worst-hit regions. [EFE/Javier Etxezarreta]

Just over half of Spain’s population, or 24.4 million people, are now fully vaccinated against COVID-19, according to the health ministry. EURACTIV’s partner EFE reported.

Some 50.7% of the national population have received two doses of Pfizer BioNTech, Moderna or AstraZeneca, or a single dose of the Janssen vaccine, the ministry said over the weekend.

But despite the steady vaccination pace on a national level, differences between regions are apparent, from the most advanced, Asturias with 62.4% fully vaccinated, down to the slowest, Madrid, with just 47.5% fully vaccinated.

Meanwhile, pressure is growing on the country’s intensive care hospital capacity amid a fifth COVID-19 wave. Around 10% of ICU patients across Spain are being treated for COVID-19.

The 14-day incidence rate has reached 5,997 cases per 100,000 people, up 69 from the weekend, official data showed. The health ministry warned that the figures in Spain were worrying. The north-eastern region of Catalonia is one of the worst hit.

On Tuesday, the Catalan government asked the Spanish judiciary to extend nightly curfews currently in place to 165 municipalities in the Catalan region in an effort to curb the expansion of the Delta variant. 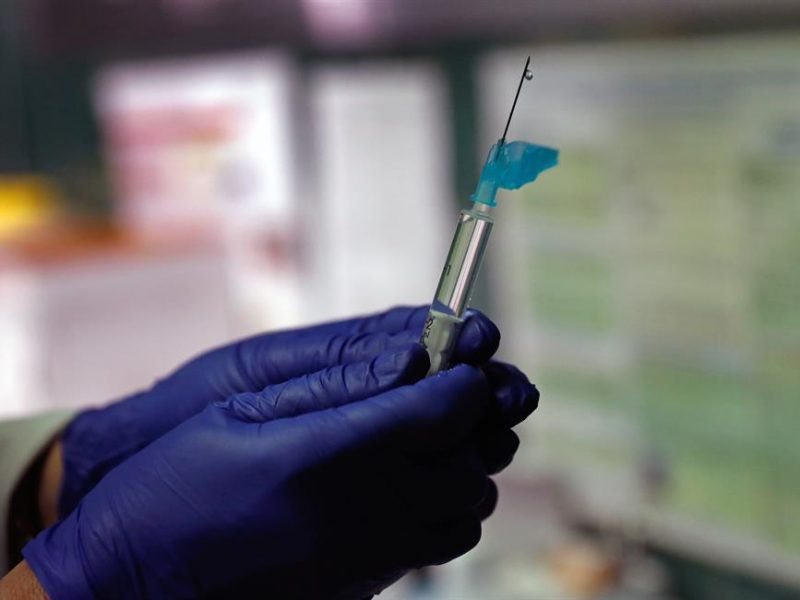 Five months after Spain started its COVID-19 vaccination campaign, the country ranked sixth in terms of most doses administered, equivalent to 18 % of its population, EURACTIV’s partner EFE reported.

Some 400 COVID-19 patients were hospitalised over the weekend and ICUs are on the cusp of being overwhelmed. Unlike the previous waves, the fifth one is affecting younger age groups including those aged 12-19 and 20-29.

The current average age for COVID-19 patients in ICUs is now 50, demonstrating the effects of vaccination in protecting older people.

Meanwhile, on Tuesday, the Spanish government approved the selling of antigen testing kits in pharmacies. The objective is, according to official sources, to accelerate the COVID-19 diagnosis across the population.