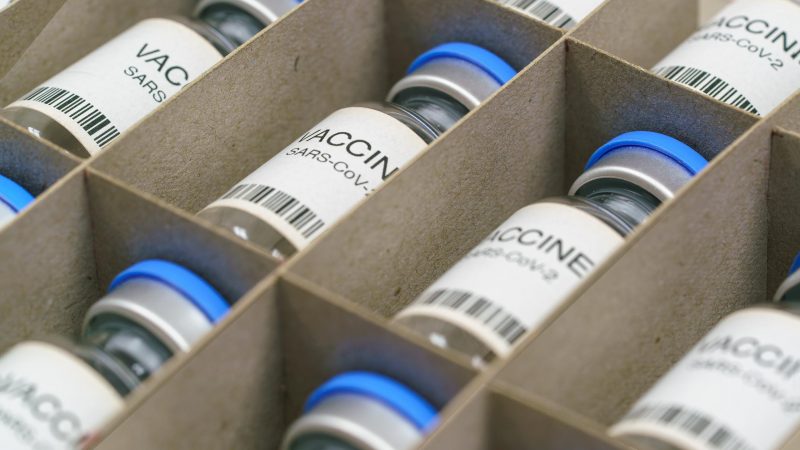 Hipra, which has manufacturing bases in Spain and Brazil, said it could produce up to 400 million doses in 2022 and 1.2 billion in 2023.[Shutterstock / luchschenF]

The early stage clinical trial will recruit dozens of participants from Spanish hospitals to test the drug’s safety and tolerability, as well as its immunogenicity and efficacy, the medicines agency said in a statement.

“Spain’s medicines and health products agency has just authorized clinical tests of the Spanish COVID vaccine on humans,” Sanchez told a news conference in Lanzarote in the Canary Islands.

Hipra, a pharmaceutical lab that mainly researches and manufactures veterinary vaccines, has been working on two COVID-19 shots.

One is based on the same RNA messenger technology used in Pfizer and Moderna’s shots, while the second, which has just received approval for trial, uses a recombinant protein like U.S. based drugmaker Novavax.

Earlier this month the EU signed a deal with Novovax for the purchase of 200 million COVID-19 vaccines. The deal allows the bloc to purchase up to 100 million doses with an optional additional 100 million up to 2023, once the shot is approved by the EU drugs regulator. 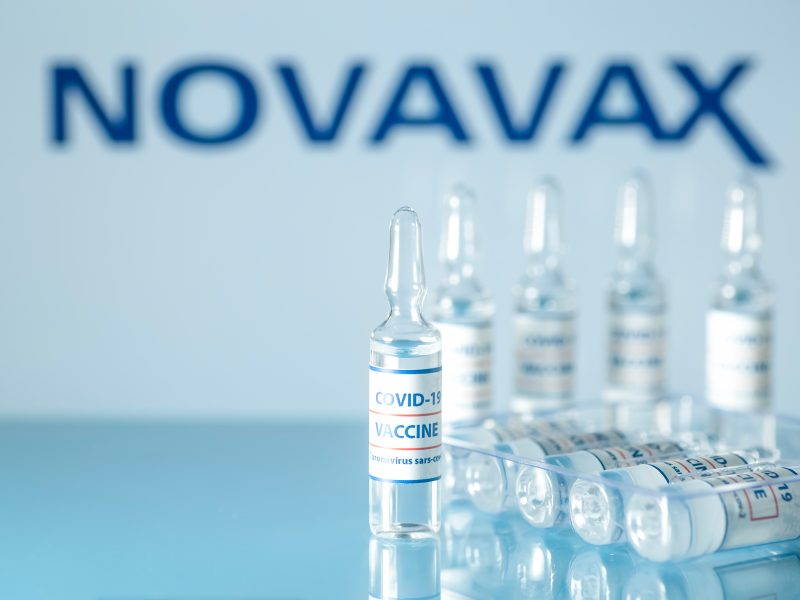 Some countries are already rolling out plans to provide vaccine booster shots. Despite calls from the World Health Organization to wait until more people are vaccinated around the world, Germany, France and Israel announced plans to press ahead earlier this month. 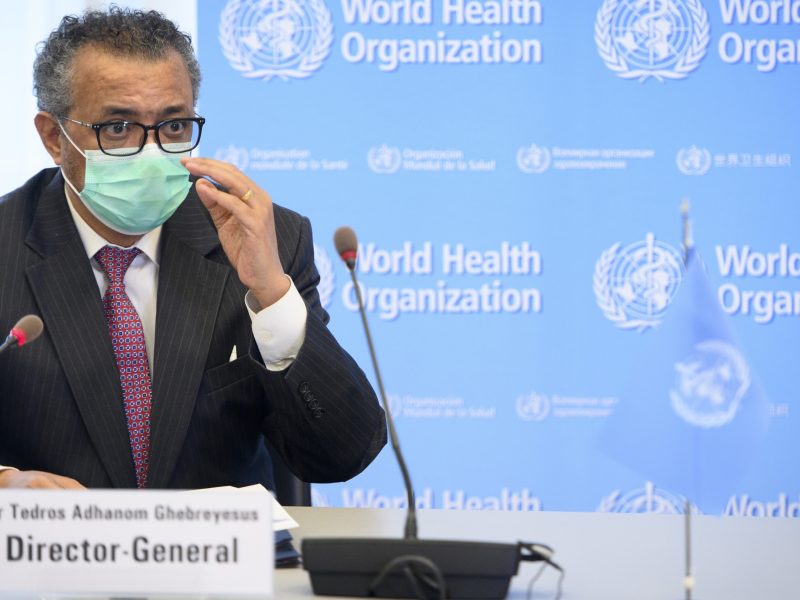 The European Medicines Agency (EMA) said this month that there wasn’t enough data to recommend using vaccine boosters. France and Germany will begin their booster programmes in September.

The EU has reserved billions of doses of different vaccines in preparation for booster shots or fighting new variants. Vaccine makers Moderna and Pfizer have both said that boosters will soon be needed to maintain high levels of global immunity. 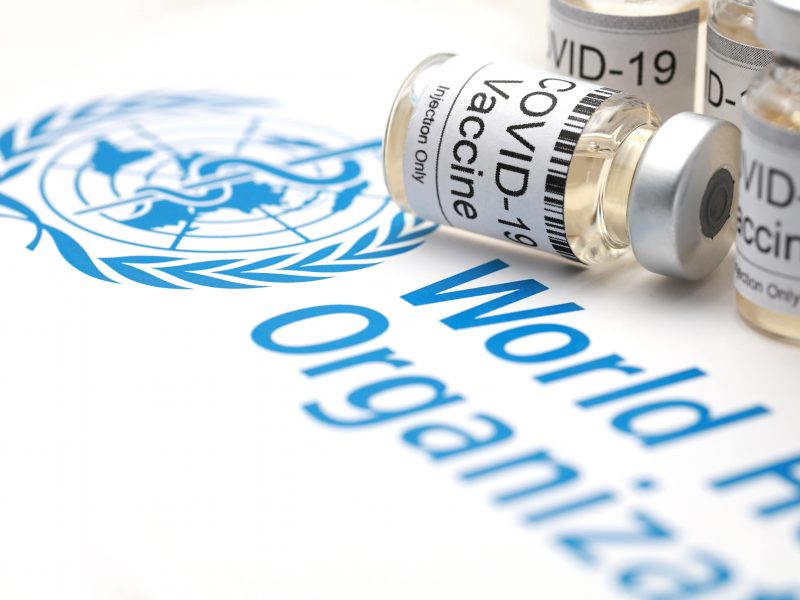 EU: too early to say if COVID booster needed as Germany, France press ahead

There’s not enough data to recommend using COVID-19 vaccine boosters, the European Union’s drugs regulator said on Friday, after major EU states said they would roll out a third dose for the most vulnerable from September.