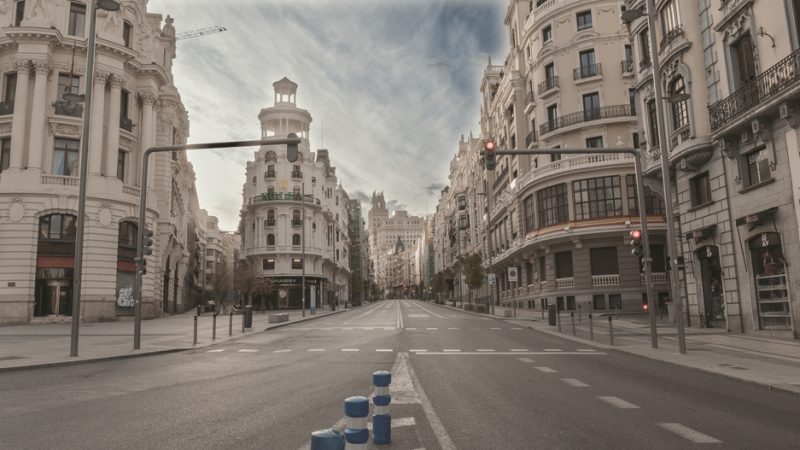 Local health officials urged residents of the city’s worst-affected neighbourhoods to “stay at home” and avoid non-essential travel and gatherings but ruled out a new lockdown for the time being. [Shutterstock/Sanson carrasco]

Last Friday (21 August), Spain’s health ministry reported 8,148 new coronavirus cases across the country, as the number of infections continued to rise two months after the country emerged from a draconian lockdown.

Authorities in Madrid, the worst-affected region during the height of the pandemic, confirmed that 1,004 new cases and 12 deaths were logged in the last hours as cases are concentrated in the city’s densely populated, lower-income southern neighbourhoods. 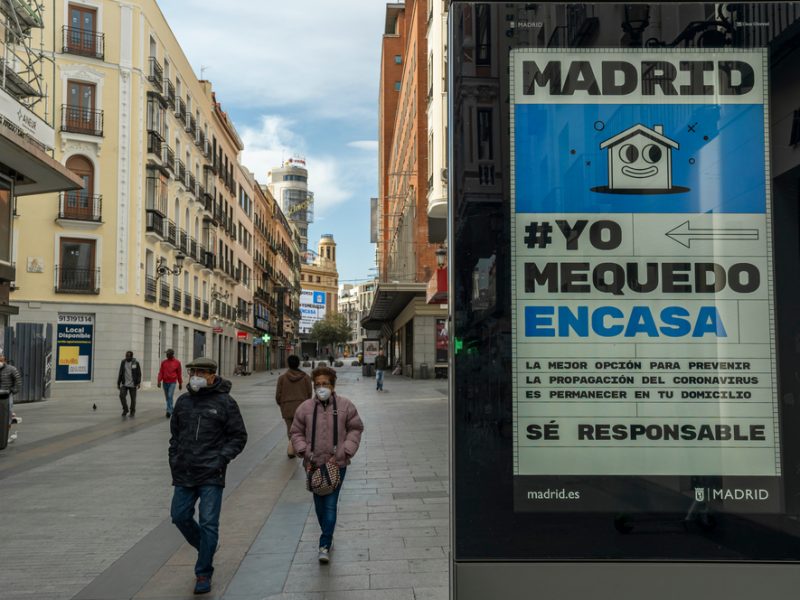 Local health officials urged residents of the city’s worst-affected neighbourhoods to “stay at home” and avoid non-essential travel and gatherings but ruled out a new lockdown for the time being.

However, in light of the recent uptick in cases, American tech giant Apple said it would temporarily close its four stores in the city starting on Monday.

In an interview with EURACTIV.com, Piotr Kramarz, deputy Chief Scientist at the European Centre for Disease Prevention and Control (ECDC), opposed another total lockdown because of its major economic and social impact.

Instead, he backed more targeted measures in clubs, pubs and gyms.

“Everybody can do a little, by just keeping physical distance as much as possible, simple things like washing hands, covering your face, wearing masks where needed,” he said.

The new figures in Spain bring the overall tally of coronavirus infections and deaths since the onset of the pandemic to 386,054 and over 28,700 deaths, making it one of Europe’s worst-affected nations.

Meanwhile, a 33-year-old man from Hong Kong became the first documented case of COVID-19 reinfection in the world, according to researchers at the University of Hong Kong, state media reported Monday.

The patient was discharged after being cured of the virus in April but earlier this month tested positive again after returning from Spain, state broadcaster RTHK said.

According to the city’s health authorities, it was initially thought the man could be a “persistent carrier” of SARS-CoV-2 – the coronavirus behind the COVID-19 pandemic – and was carrying the virus inside his body since his previous condition.

However, researchers at the University of Hong Kong found that the genetic sequences of the virus strains that the man contracted in April and August were clearly different.

This discovery poses a setback for those formulating their pandemic strategy on the supposed immunity gained after overcoming the disease.

Referring to the issue of reinfections, Kramarz said most people who are infected react by producing antibodies against the virus. However, it’s still unclear how long these antibodies will be present in human organisms.

“It looks like they will be present for a few months but of course our observations are not long enough,” he said. 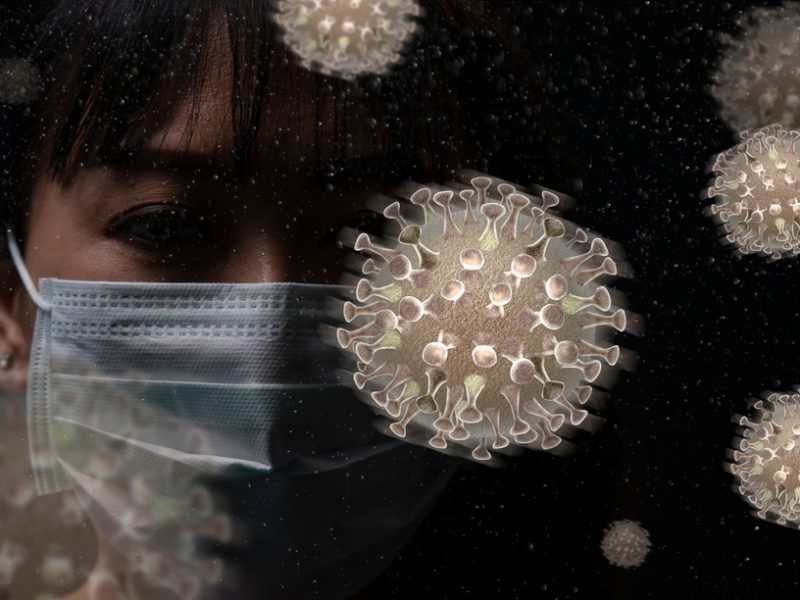