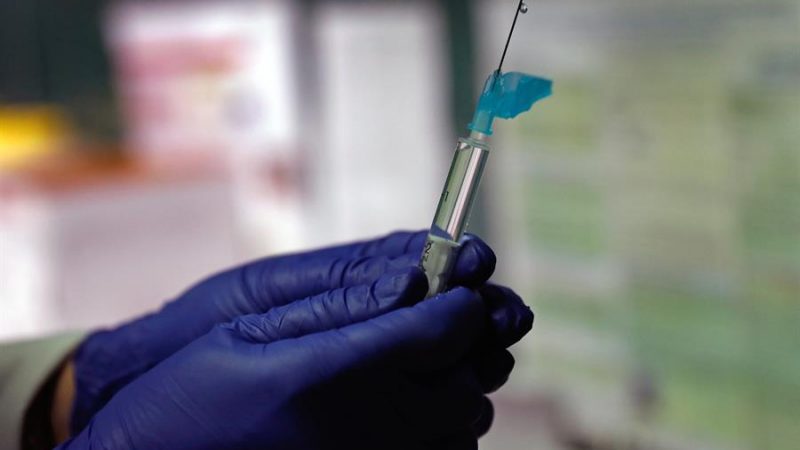 Spain aims to fully immunise 70% of the population before the end of summer. [EFE / Carlos Barba]

Spain’s vaccine roll-out currently ranks as the sixth-fastest in Europe in terms of doses administered, with the country having given more than 25 million jabs and fully vaccinated just under 18% of its population, EURACTIV’s partner EFE reported.

The 17 Spanish regions have so far administered more than 25 million doses of the Pfizer, Moderna, AstraZeneca/Oxford and Janssen vaccines, according to data released by the country’s health ministry on Thursday (27 May).

Just 8.4 million Spanish residents (17.8%) are now fully vaccinated, while 17 million or 36.2% of the population have received at least one dose, the ministry said. 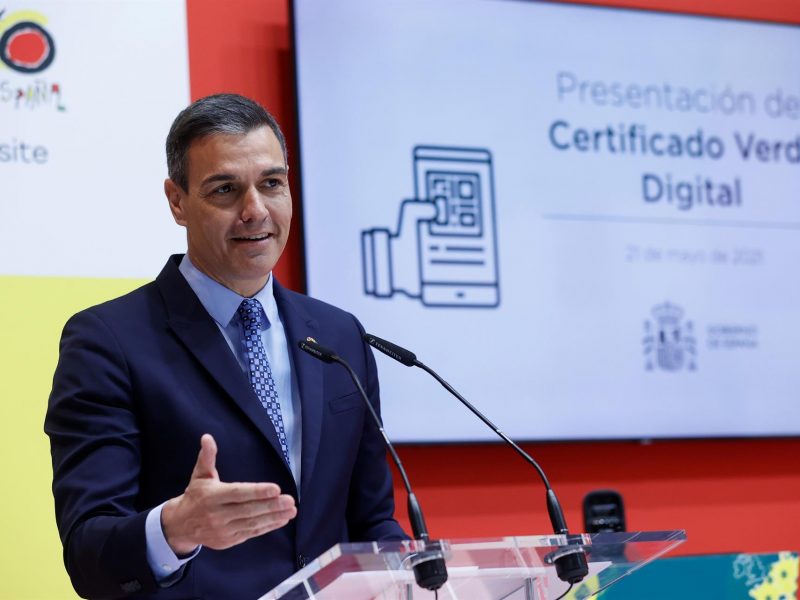 Spain has from Monday (24 May) lifted COVID-19 travel restrictions for citizens of 10 low-risk countries, including the UK and Japan, in a bid to jump-start its pandemic-stricken tourism sector in time for the summer season. EURACTIV’s partner EFE reports.

The government coalition of socialist PSOE and left-wing United We Can (Unidas Podemos) aims to fully immunise 70% of the population before the end of the summer.

This week, Prime Minister Pedro Sánchez stressed the feasibility of reaching such a goal, adding that by the end of August, in less than 100 days, 33 million people should be fully vaccinated in Spain.

The prime minister said that the aim was for 10 million to be fully immunised by the end of June and 25 million by mid-July. 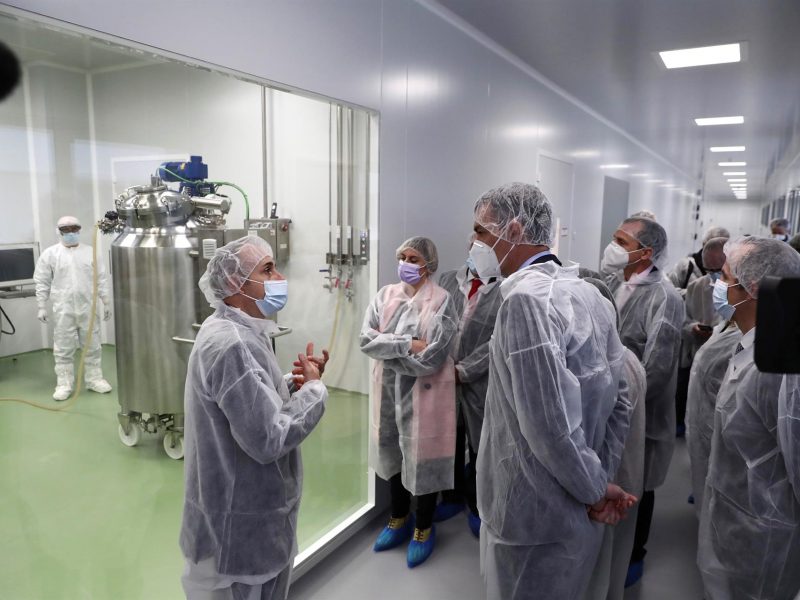 Spain expects to launch a COVID-19 vaccine before the end of the year, according to Prime Minister Pedro Sánchez, who described Spanish pharmaceutical firm Hipra’s vaccine candidate as one of Europe’s most promising to end the pandemic, EURACTIV’s partner EFE reported.