Spain's lower house, the Congress of Deputies, decided on Wednesday (22 April) to extend the 'state of alarm' until 9 May, as was initially proposed by socialist Prime Minister Pedro Sánchez. EPA-EFE/Mariscal / POOL

The Spanish government has been repeatedly criticised for its management of the COVID-19 health crisis, with the latest rebuke regarding the rules for children going outside. EURACTIV’s partner EFE reports.

Spain’s executive has been harshly criticised, particularly by opposition parties, although it adhered to expert recommendations and WHO guidelines.

The opposition condemned the government for its “lack of foresight” when the pandemic arrived in Spain, which has since become one of the worst-affected countries in the world.

For instance, there was a shortage of protective material for health professionals, then the purchase of a batch of faulty coronavirus tests and the distribution of thousands of defective masks to medical staff, which were later recalled.

Fernando Simón, director of the Health Ministry’s Emergency Coordination Centre, told reporters earlier this week that “we are very exposed to all kinds of criticism. This team here is a technical team and we all work as honestly as possible.”

Residents are in their sixth week of mandatory lockdown, one of the strictest in the world, in a bid to curb the spread of infection and ease the pressure on the health service.

The Spanish population is only allowed to leave their homes to travel to work, buy food or medicine or go to the bank. 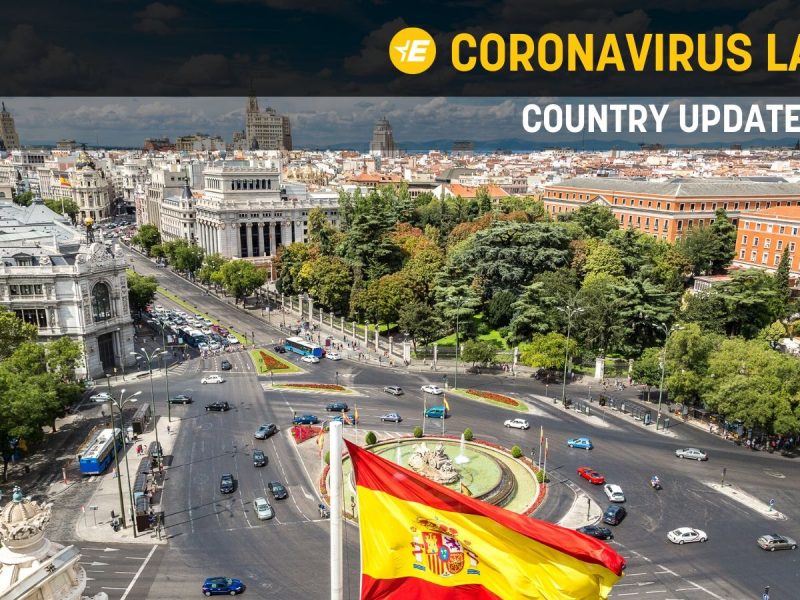 Spain’s lower house, the Congress of Deputies, decided on Wednesday (22 April) to extend the ‘state of emergency’ until 9 May, as was initially proposed by socialist Prime Minister Pedro Sánchez.

Authorities announced on Tuesday (21 April) that children under 14 could accompany an adult for essential errands from 26 April as a partial “relief” from the strict measures. Minors were so far not allowed outside to exercise or play, which the government said was in line with “experts’ recommendations”.

The decision was strongly criticised by parent groups, health organisations and left- and right-wing political parties, including Podemos, which is a junior partner to Sanchez’s governing socialist party.

A few hours after the announcement, Health Minister Salvador Illa reported a change in criteria so that children will be able to go for walks and said the details would be clarified in the coming days, adding that “we know how to listen.” 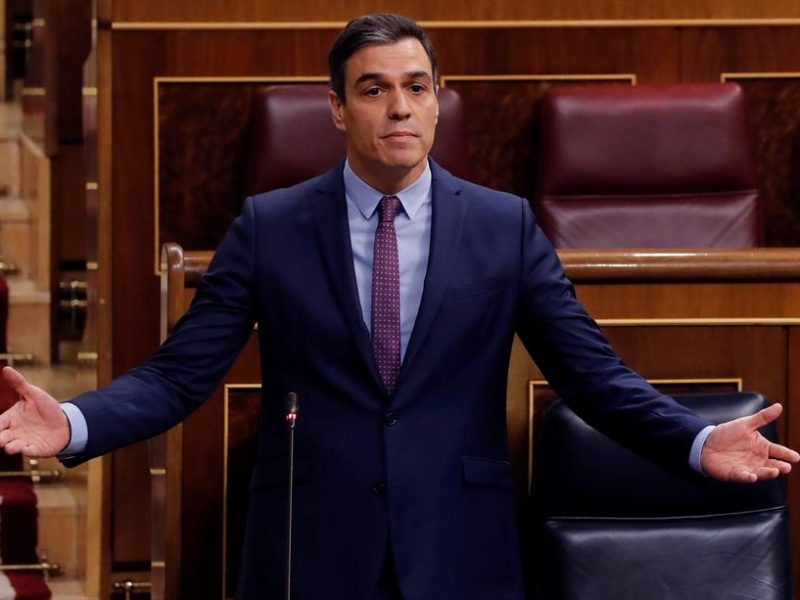 No ‘de-escalation’ phase yet

The minister also stressed that Spain had not yet entered the “de-escalation” phase to wind down its lockdown, which will depend on whether the rate of infections and deaths continues to decline.

As of Wednesday (22 April), there have been more than 204,100 confirmed cases and 21,200 deaths in the country, according to data from John Hopkins University in the United States.

Spanish authorities have said the population has been abiding by the confinement measures, although police have arrested hundreds of people and received thousands of complaints for non-compliance.

Álex Pastor, the mayor of Badalona, a small city in Catalonia, resigned on Wednesday after he was arrested on suspicion of driving under the influence of alcohol during the lockdown.