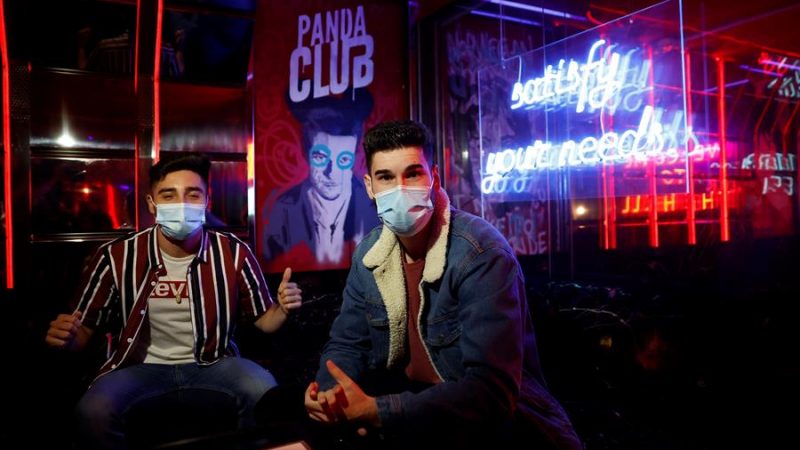 Spain's progress on vaccination and a decline in infections in the past few months has encouraged the government to relax restrictions. [EFE/Mariscal]

Spain has seen an increase in COVID-19 cases, with the 14-day average of infections per 100,000 residents climbing to 152.8, according to the latest data provided by Spanish health authorities. EURACTIV’s partner EFE reports.

The total number of infections since the start of the pandemic has topped 3.8 million and the virus has killed 80,910 people in Spain. The daily increase is at its highest level since mid-April, the Spanish health ministry said.

So far, the increase in infections, mainly affecting unvaccinated people under 50, has not led to a corresponding rise in hospitalisations.

Spain’s progress on vaccination and a decline in infections in the past few months has encouraged the government to relax restrictions.

Nearly 39% of the Spanish population, 18.5 million people, have been fully vaccinated, while 54.7% of inhabitants have had at least one shot.