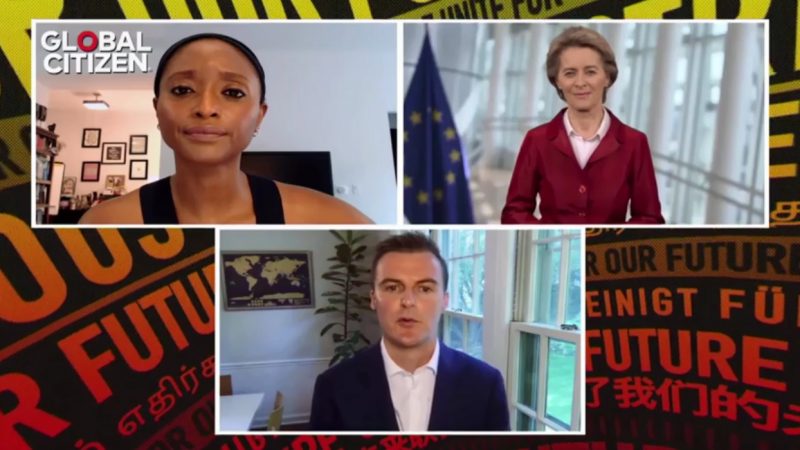 Megastars of music, film, sport, fashion joined online events to support the search for a coronavirus vaccine and help make it available to poorer countries.

The EU chief opened the fundraiser by announcing €4.9 billion from the European Investment Bank, in partnership with the commission, in a fresh contribution to the effort.

That followed pledges of almost €10 billion from the EU, governments and billionaire philanthropists at a first fund-raising summit on May 4, bringing the total to €15.9 billion euros. 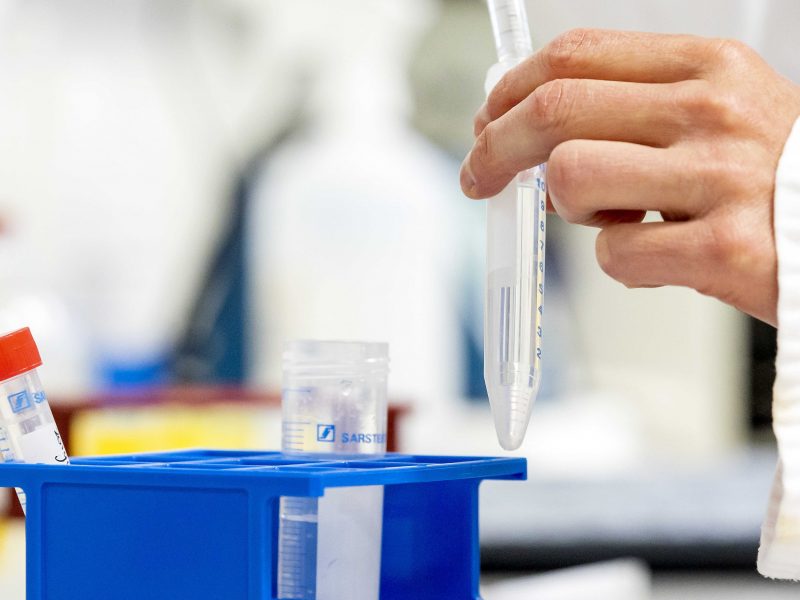 “We will only end this pandemic when it has been ended everywhere,” von der Leyen said, kicking off the virtual event.

“And that means every person in the world having access to tests, treatments and vaccines no matter where they live and where they are from or what they look like,” she said.

Along with US-based movement Global Citizen, the EU executive sponsored the fund-raising and coordination drive to boost efforts to control the epidemic.

Von der Leyen said the money will help develop a vaccine for the novel coronavirus and help make sure it is shared with the most vulnerable populations.

Johnson, a former pro-wrestler turned movie star, will host a concert later on Saturday to be broadcast online.

“I have been really passionate about justice and equality and this campaign is all about making sure that everyone everywhere has access to the tools and solutions to end COVID-19,” Cyrus said.

The EU said 40 governments participated in the event, where many announced national donations to the WHO, World Food Program and other efforts to fight the pandemic internationally. 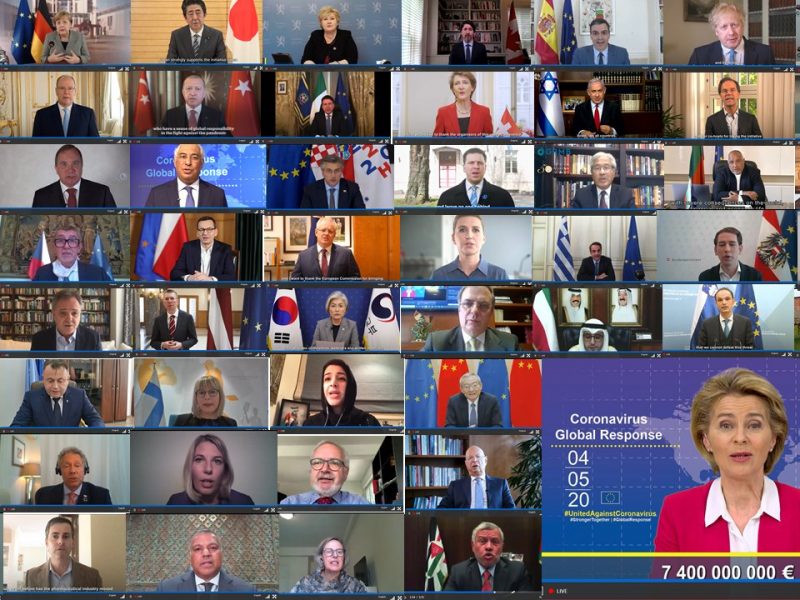