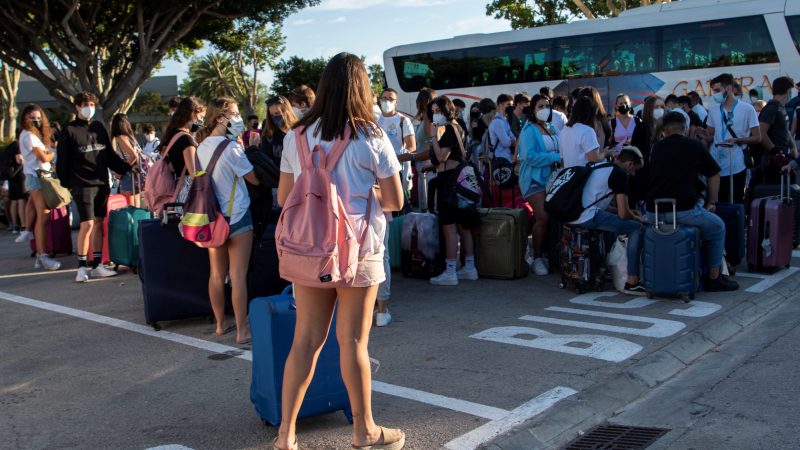 One hundred and eighteen Spanish students who had celebrated the end of their school year in Mallorca but got caught up in a COVID-19 super-spreader outbreak linked to a total of 1,824 new cases in Spain stopped quarantining on Thursday (1 July) after testing negative for the virus. EURACTIV’s partner EFE reports.

As a result of the super-spreader outbreak, which has been traced to the Balearic Island, a popular destination for party-packed end-of-school vacations, almost 6,000 people in 13 of Spain’s 17 regions are still quarantining.

Local authorities in Mallorca ordered students who came in contact with confirmed positive cases to quarantine at a designated hotel.

A local judge later ruled that those who tested negative should be allowed to leave, as had been requested by many of the youngsters and their families. Around 70 students remain in quarantine at the hotel having tested positive.

The local government has agreed to cover the costs of students returning to the mainland via ferry. Contact between the students and the crew or other passengers will be avoided.

Once the students arrive in Valencia, on Spain’s east coast, they will take another COVID-19 test before travelling to their homes, where they will go into quarantine for 10 days.

While more than 36% of Spaniards are now fully vaccinated, younger age groups, who are last on the vaccination list, are witnessing an increase in cases. The 14-day incidence rate for under 29s is 250 cases per 100,000 people, more than double the national average of 117 per 100,000. 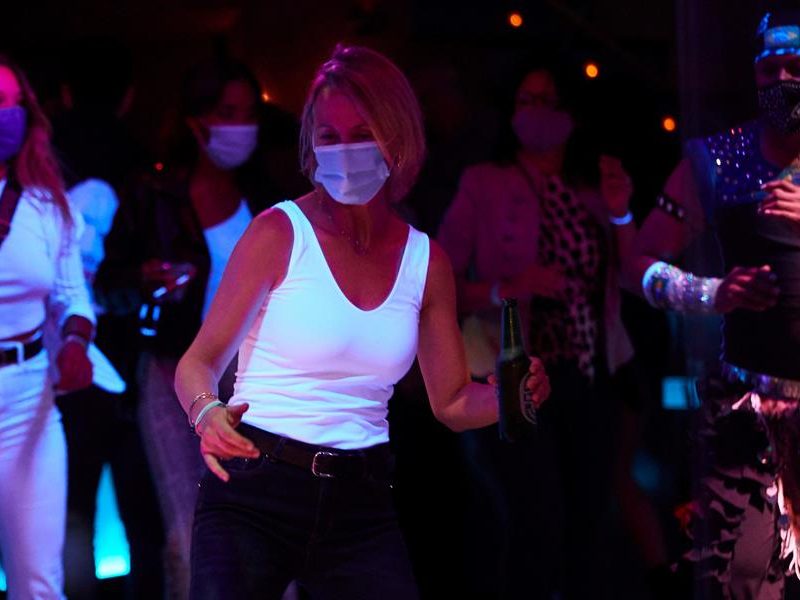 Spain plans to reopen nightlife venues in regions with fewer COVID-19 cases in time for the summer season as the country eyes an international tourism sector badly hit by the pandemic, EURACTIV’s partner EFE reported.