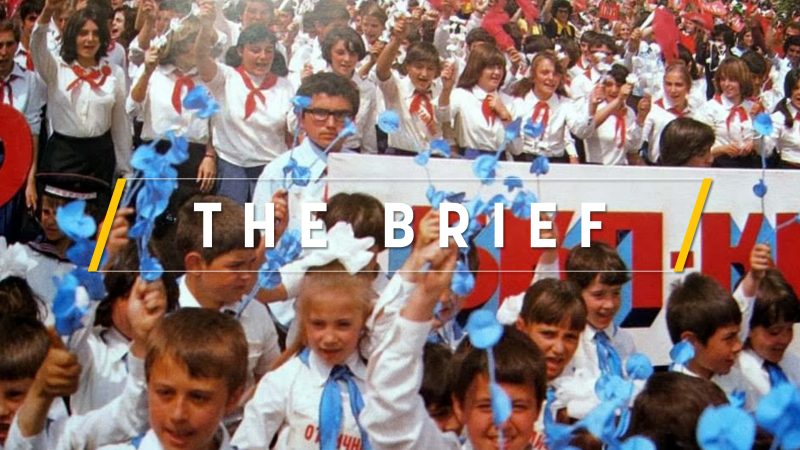 Subscribers to EURACTIV’s daily newsletter The Capitals and the Coronavirus tracker haven’t failed to notice that in central and eastern Europe, the number of confirmed cases, of hospitalisations, and of deaths is much smaller.

In recent days, on top of the list of most-read stories, especially in eastern Europe, are the translations and adaptations of an article by Science magazine titled “Can a century-old TB vaccine steel the immune system against the new coronavirus?”

The vaccine, known as BCG (Bacillus Calmette-Guérin), is indeed 100 years old and has been unevenly used in the eastern and western part of Europe.

According to Prof. Dr Lyubima Despotova, president of the Bulgarian Society for Long-Term Care and Palliative Medicine, the worldwide distribution map of COVID-19 “overlaps” with the vaccine policy map. Countries that have abandoned BCG are currently in the midst of the epidemic and are heavily affected.

She cited the example of Germany – which publishes a map tracing the development of the epidemic throughout its territory and illustrating the spread of the disease in great detail – and stressed that there is a significant difference between former East Germany and former West Germany: the former GDR is up to three times less affected.

Another example she gave is Portugal, which practiced BCG vaccination, unlike Spain, one of the most affected countries. A possible glimpse of hope comes from the fact that BCG vaccination has been widespread in developing countries.

We will leave it to scientists to confirm or dismantle this theory. There could be other explanations. Possibly the former communist countries continue to be less exposed to massive movements of population, illustrated by the size of airports in the West.

Also possibly, the population in Eastern Europe is more disciplined in respecting the instructions of self-isolation and confinement. In capitals in Eastern Europe, one can hardly see anyone in the street without a mask. In Brussels, the author of this text has seen few people wearing a mask, and actually, masks are not easy to come by, which is scandalous.

There could be other reasons as well. But the BCG track will be investigated – researchers from four countries will soon start clinical trials with 1,000 healthcare workers in Dutch hospitals. Perhaps vintage medicine will be vindicated in the end.

Italy’s Prime Minister Giuseppe Conte called on Europe to show “common house” and demonstrate it can respond to the epoch-making challenge of coronavirus.

Member states will provide guarantees to raise up to €100 billion for a new temporary fund to support workers in countries that have been hit hard by coronavirus, such as Italy and Spain, according to the proposal seen by EURACTIV.com.

The EU-Iran trading mechanism INSTEX, designed to allow Europeans to bypass US sanctions and continue trade with Tehran, has successfully concluded its first transaction for the pandemic-hit country.

NATO Secretary-General Jens Stoltenberg announced the creation of a panel of 10 experts to determine NATO’s future after French President Macron declared last autumn that the alliance was experiencing “brain death”.

The ongoing coronavirus crisis is feeding into the narrative that the EU is “turning its back” on the Western Balkans, the European External Action Service (EEAS) said in an updated report on ongoing disinformation campaigns surrounding the pandemic.

Outgoing Kosovo Premier Albin Kurti has said that the government has decided to annul tariffs on imports from Serbia and Bosnia and Herzegovina. But head of the Serbian government’s Office for Kosovo, Marko Đurić, says this is fake news and urged the public not to fall for it.

European Parliament President David Sassoli has asked the European Commission to assess whether the new laws introduced in Hungary under the disguise of coronavirus emergency comply with the most important text of EU treaties.

As the battle against the COVID-19 pandemic rages on, the European Commission has tried to stay the course on green policies, launching a public consultation to raise the bloc’s climate target for 2030.

As the debate over distribution of EU funds continues in Belgium, the country’s two nationalist parties are consciously spreading disinformation about the coronavirus crisis and spicing it up with ‘xenophobic sauce’, an Belgian MEP criticised.

The European Council and Commission are under pressure to make headway on rules to stamp out online terrorist content, the substance of which could provide a precedent for the upcoming Digital Services Act, an MEP involved with the matter has said.

The European Commission will allow France to defer some aeronautical taxes up to two years in order to help embattled airlines, after Brussels decided  that the plan is in line with its new looser state aid rules.

4 responses to “The Brief – Is Eastern Europe more resilient to COVID-19?”