Two-thirds of Germans may get coronavirus, Merkel says

Rich countries should help the world's poorest survive the coronavirus pandemic by keeping up development aid and mulling relief measures that go beyond a moratorium on debt payments, German Chancellor Angela Merkel said on Wednesday (20 May). [Omer Messinger/EPA/EFE]

Germany will spend what it takes to tackle the coronavirus which is likely to infect up to 70% of the population in Europe’s largest economy, Chancellor Angela Merkel said on Wednesday (11 March).

“We will do what we need to get through this. And then at the end we will look at what that means for our budget,” she told reporters, seeming to distance herself from Germany’s policy of no new borrowing.

Though conceding she did not know how the crisis would develop, Merkel said the risk was huge.

“When the virus is out there, and the population has no immunity and no vaccination or therapy exists, then a high percentage – experts say 60 to 70% of the population – will be infected, so long as this remains the case,” she said.

Reportedly Merkel said that 70% of Europeans might get coronavirus during the EU leaders’ teleconference over the coronavirus outbreak on Tuesday, as Bulgarian Prime Minister Boyko Borissov disclosed. 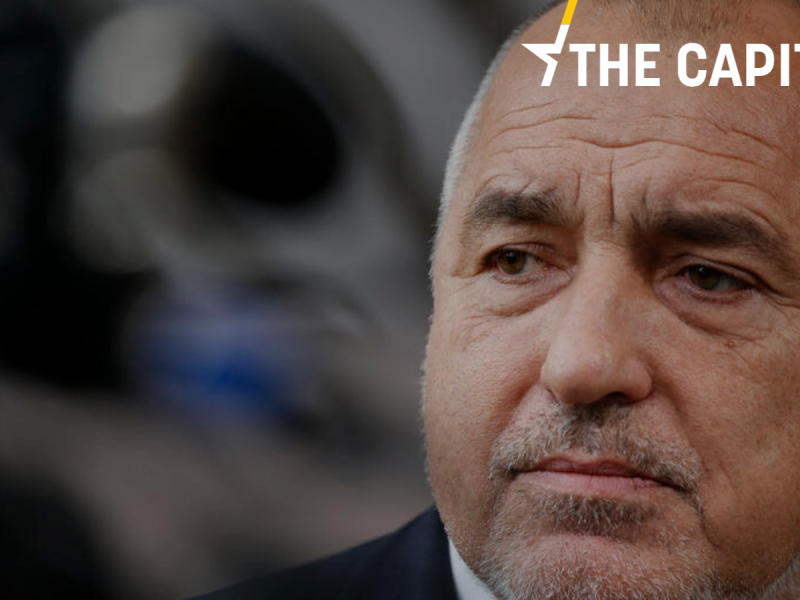 Borissov: 70% of Europe’s population to be affected by coronavirus

In today’s edition of the Capitals, find out more about the latest updates regarding the coronavirus in the different European capitals, Merkel and Macron visiting Turkey next week, and so much more.

That drew swift criticism from the Czech prime minister who said Merkel’s remarks could cause panic.

Germany has confirmed three deaths related to the coronavirus. It has reported 1,567 cases, according to the Robert Koch Institute for disease control.

The first confirmed case among members of the German parliament was also reported on Wednesday. The liberal Free Democrats said one of its lawmakers had contracted the virus and his staff had been quarantined.

Merkel addressed the outbreak that the World Health Organisation is now calling a pandemic after mass-selling daily Bild berated her for what it called “the corona chaos”. “No appearances, no speech, no leadership in the crisis,” it wrote.

Merkel urged Germans to watch their personal hygiene and contacts, recommending they look each other in the eye “for a second longer” rather than shake hands.

“We will do what is necessary as a country, and that is also together with Europe,” added the chancellor, who spoke to fellow European Union (EU) leaders and the president of the European Central Bank (ECB) on Tuesday evening.

“We cannot yet gauge the economic consequences… but we will react,” said Merkel, whose government has promised “timely, targeted” stimulus.

In a radio interview, Health Minister Jens Spahn said sealing borders, as neighbour Austria has done to Italians, would not work.

At the news conference with Merkel, he urged Germans to stay away from soccer matches, concerts and clubs, but said he was “very reserved” about blanket closures of nurseries and schools as many public service workers rely on them being open.

The crisis has drawn attention to Germany’s federal system of government, in which power is devolved to the 16 states and regional authorities. They must decide for themselves whether to follow Spahn’s advice to cancel events with over 1,000 people.

Spahn said it was “astonishing” that no decision had been taken to call off a football match between Union Berlin and Bayern Munich scheduled in Berlin on Saturday, though the city later said it would take place behind closed doors.

“The corona crisis shows that, without clear guidance, federalism in the fight against epidemics is reaching its limits,” Bild wrote.

Merkel said federalism did not mean anyone could evade responsibility, and that she would meet state premiers on Thursday to coordinate the coronavirus response.

During Merkel’s news conference, Berlin’s city authorities said they had banned events with more than 1,000 participants until the end of Easter holidays in mid-April.

Germany’s federal system was agreed by its victorious enemies after World War Two and enshrined in its constitution to avoid a repeat of the centralised power wielded by the Nazis.