UK could suffer 66,000 death toll from COVID-19, US study forecasts 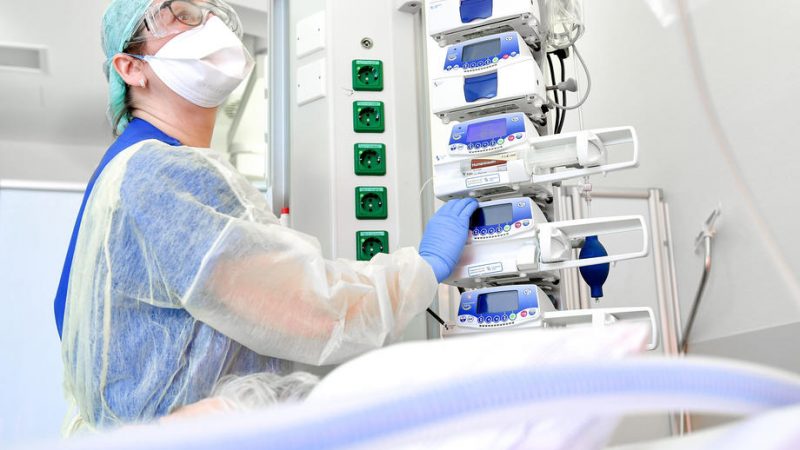 The UK could be the European country worst hit by the coronavirus pandemic, suffering a death toll over 66,000 by August, according to a study by the Institute for Health Metrics and Evaluation (IHME) in Seattle released on Tuesday (7 April). EPA-EFE/SASCHA STEINBACH

The UK could be the European country worst hit by the coronavirus pandemic, suffering a death toll over 66,000 by August, according to a study by the Institute for Health Metrics and Evaluation (IHME) in Seattle released on Tuesday (7 April).

The IHME, which produces the Global Burden of Disease study, believes that deaths in the UK will peak with an estimated 2,932 deaths on 17 April, and predicts 66,314 total deaths in the country by 4 August.

One of the main factors in calculating the potential death rate is a country’s intensive care bed capacity, and the IHME model also suggests that the UK will not have enough beds and intensive care unit (ICU) beds to meet demand, with the shortage peaking at 23,745 ICU beds on 17 April.

Last week the UK government opened a 4,000 bed emergency hospital in east London at the site of the ExCel centre and is in the process of converting a series of sports venues and conference centres into field hospitals to treat coronavirus patients across the UK.

Elsewhere, the model forecasts that Sweden and France will not have enough intensive care beds to meet patient demand.

The US is forecast to face 81,766 deaths, the highest death toll for any country from coronavirus.

“We are expecting a foreboding few weeks for people in many parts of Europe,” said IHME Director Dr. Christopher Murray.

“It is unequivocally evident that social distancing can, when well implemented and maintained, control the epidemic, leading to declining death rates,” Murray added.

“Those nations hit hard early on implemented social distancing orders and may have the worst behind them as they are seeing important progress in reducing their death rates. Each nation’s trajectory will change – and dramatically for the worse – if people ease up on social distancing or relax other precautions.” 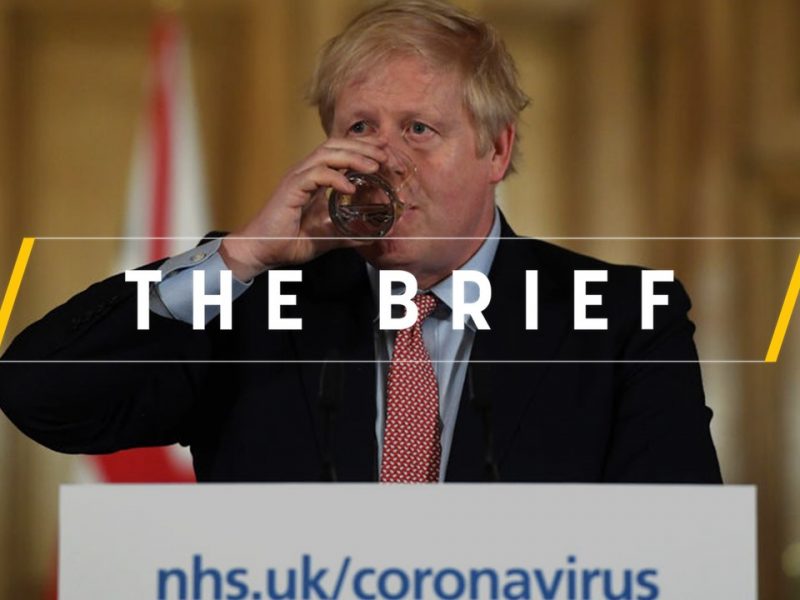 According to the latest available data, countries including Italy, Spain, Netherlands, and France may have already seen their peak daily COVID-19 death rate, while the UK, Germany, Norway, and Greece are still early in their trajectories.

In Italy, Spain and France, the European countries worst affected by the coronavirus pandemic so far, the IHME study believes that they are all past the peak of infections and deaths from the virus.

“The first wave of the pandemic has peaked in Italy”, says IHME, adding that “almost all regions of Spain are at or past the peak”.

However, the IHME’s figures are based on averages from a large estimate range – ranging between 14,572 and 219,211 deaths in the case of the UK, underscoring the amount of guesswork involved in the modelling.

The forecasts appear likely to significantly underestimate the death toll in Spain and Italy, where the death tolls exceeded 14,000 and 17,000 respectively, and in France.

The likely accuracy of the various competing models has been hotly contested. In the UK, the government’s projections of a death toll between 20,000 and 30,000 have been based around the work of a team at Imperial College in London.

Professor Neil Ferguson, the statistician at Imperial College whose modelling of a death toll of up to 260,000 from coronavirus if a herd immunity approach was taken and no restrictions on movement imposed, was credited with forcing a sudden shift toward stricter social distancing measures in the UK and the US, is among those to voice scepticism at the IHME forecasts. 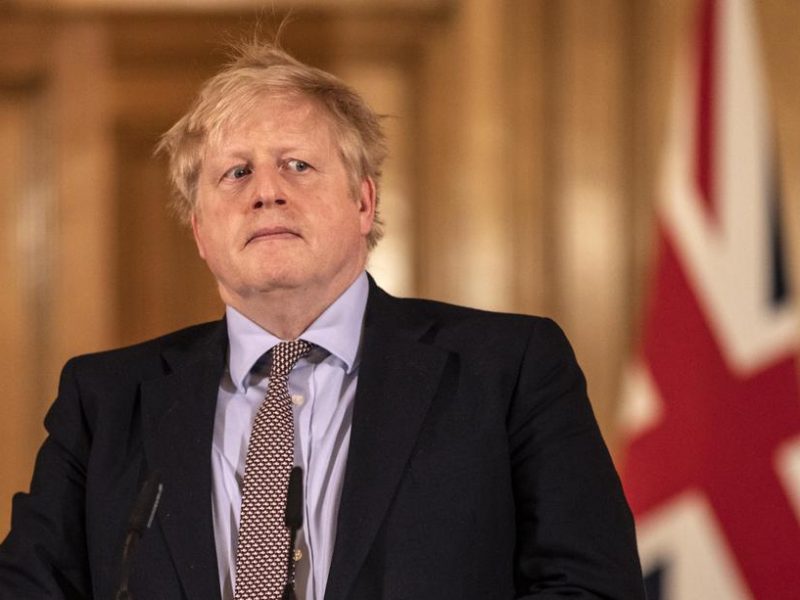 Prime Minister Boris Johnson performed a dramatic U-turn on Monday (16 March) and put the UK on lockdown to curb the spread of the Coronavirus pandemic, dropping his controversial ‘herd immunity’ approach and following the lead of continental Europe.