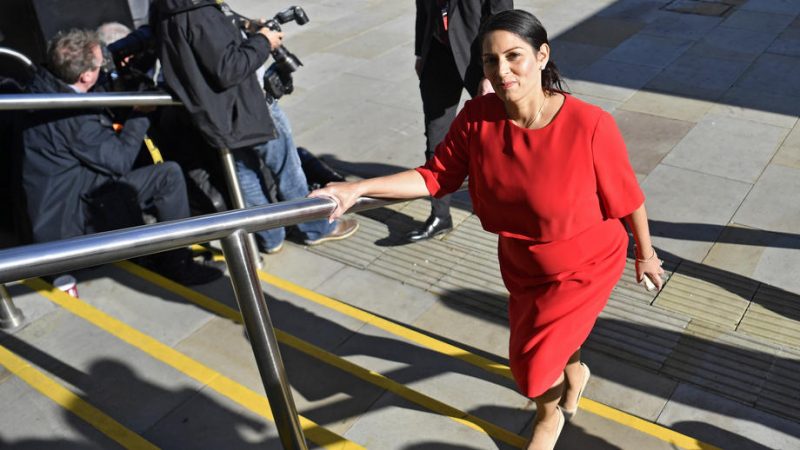 Boris Johnson's government was on Wednesday accused of acting too late and inflicting major damage on UK tourism after announcing that it will impose new quarantine requirements forcing people arriving in the UK to self-isolate for 14 days from 8 June.  EPA-EFE/NEIL HALL

Prime Minister Boris Johnson’s government was on Wednesday (3 June) accused of acting too late and inflicting major damage on tourism after announcing that it will impose new quarantine requirements that force people arriving in the UK to self-isolate for 14 days from 8 June.

The government says that the quarantine measures, which were initially announced on 22 May, and confirmed today are designed to avoid a second wave of the coronavirus, with Home Secretary Priti Patel telling lawmakers that the UK was “now more vulnerable to new infections being brought in from abroad”.

All arriving passengers to the UK, both UK and foreign nationals, will be required to provide contact and travel information, and could face fines of up to £1,000 for non-compliance.

However, Patel faced a barrage of hostile questioning from both Conservative and opposition lawmakers over the timing of the measure, coming into force more than two months after the coronavirus infection rate hit its peak, and the economic damage that it would cause.

Government and opposition MPs said the new rules were the “right move at the wrong time” that would do little to protect public health but would lead to massive job losses in the UK’s travel and tourism sector.

Former Prime Minister Theresa May said that the measure would “close Britain off from the rest of the world”, and urged the government to instead encourage the UK aviation sector to establish an international aviation health screening standard.

More than 200 travel companies have written to Patel calling for the rules to be scrapped. If left in place, the quarantine regime would also require Britons to quarantine if they choose to travel abroad for summer holidays.

UK ministers say that they will try to reach bilateral ‘air bridge’ agreements with other countries in order to facilitate travel. Portugal’s foreign minister told the BBC that he hoped to conclude such an agreement with London before the end of June.

Unlike the EU27, the UK has not closed its borders or imposed any quarantine requirements until now, and the move is at odds with the steps taken by Johnson’s government to gradually ease its domestic lockdown rules, and in stark contrast to the trend across much of Europe, where countries are now opening up their borders which were closed in March.

The French government has said that it will apply ‘the principle of reciprocity’ and impose quarantine requirements.

On Wednesday, Italy and Germany announced plans to open their borders to European travel, while the Austrian government said that it would end virus-related border and health checks from 4 June for all countries except Italy.