Virus spread to cause thousands of deaths if left unchecked, says new model 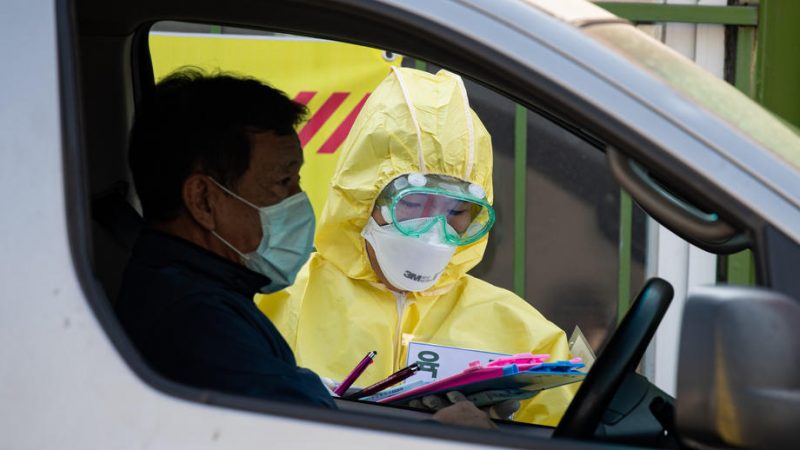 Coronavirus could potentially cause approximately 510,000 deaths in the UK and 2.2 million in the US if left unchecked, according to new findings published by Imperial College London’s COVID-19 response team on Monday (16 March).

The team’s model assesses the potential role of a number of public health measures – so-called non-pharmaceutical interventions – aimed at reducing contact rates in the population and reducing transmission of the virus.

It also highlighted how a total failure to mitigate the spread of the virus would cause hundreds of thousands of deaths if not more, assessing “the (unlikely) absence of any control measures or spontaneous changes in individual behaviour”.

It also found the effectiveness of any one intervention in isolation is “likely to be limited” and that a combination of multiple interventions would be required to have a “substantial impact on transmission”.

The report praised the responses in China and South Korea (pictured), saying that they show that suppression is “possible in the short term”,  although cautioned that it carries with it “enormous social and economic costs” which may themselves have significant impact on health and well-being in the short and longer-term. 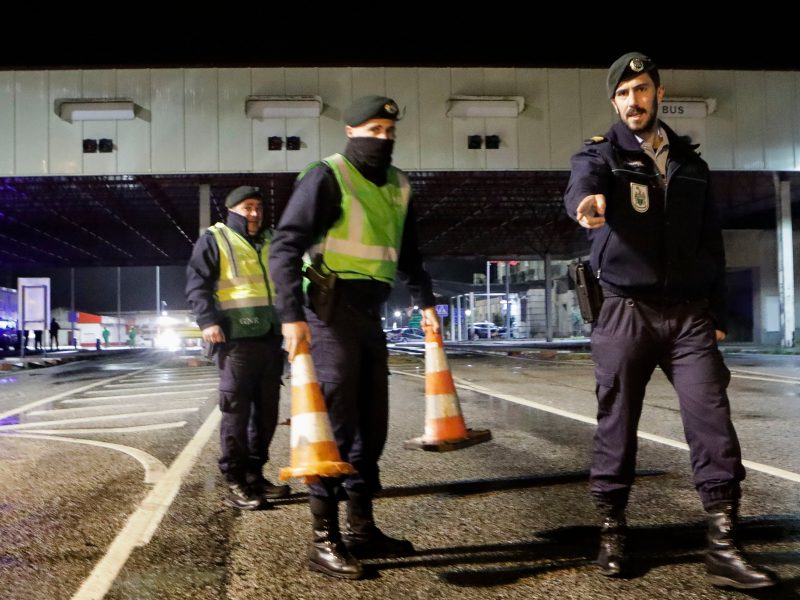 European leaders are set to ban non-essential travel into the continent on Tuesday (17 March), the latest drastic attempt to curb the coronavirus pandemic that has upended society, battered markets and killed thousands around the world.

The report also highlighted that children could be a major vector of the virus – despite the virus not having a significant impact on them – and predicts “that school and university closure will have an impact on the epidemic”.

“A minimum policy for effective suppression is, therefore, population-wide social distancing combined with home isolation of cases and school and university closure.”

The model’s predictions come as many EU countries are strengthening mitigation measures.

UK Prime Minister Boris Johnson yesterday decided to step up measures but stopped short of shutting schools, much to the consternation of many health experts.

The Imperial College report confirms that the COVID-19 pandemic is now a major global health threat. Global spread of the virus has been rapid, with 146 countries now having reported at least one case.