While EU countries scrap COVID restrictions, WHO calls for caution 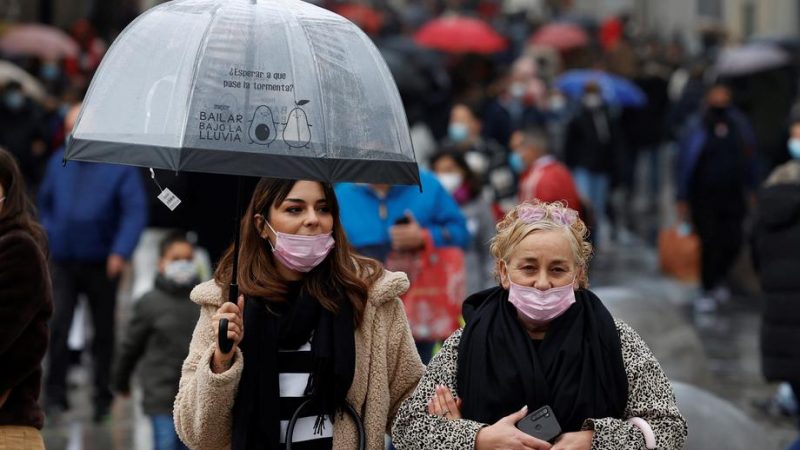 Across the EU, member states are removing COVID-19 measures, including mandatory mask-wearing indoors. However, the World Health Organisation (WHO) has warned that countries should remain cautious, especially due to the transmissibility of the BA.2 omicron subvariant.

On Wednesday (30 March), Lithuania announced that as of 4 April, the requirement to wear masks indoors will be lifted. The move follows that of many other member states including the Netherlands, Belgium and France.

The announcements come at a time of rising COVID-19 infections, due to the proliferation of a subgroup of the Omicron variant, known as BA.2. In February, the WHO reported that BA.2 appears more transmissible than the first Omicron subvariant, BA.1.

The Danish Statens Serum Institut (SSI) reported in January that initial analysis showed no differences in hospitalisations for BA.2 compared to BA.1. 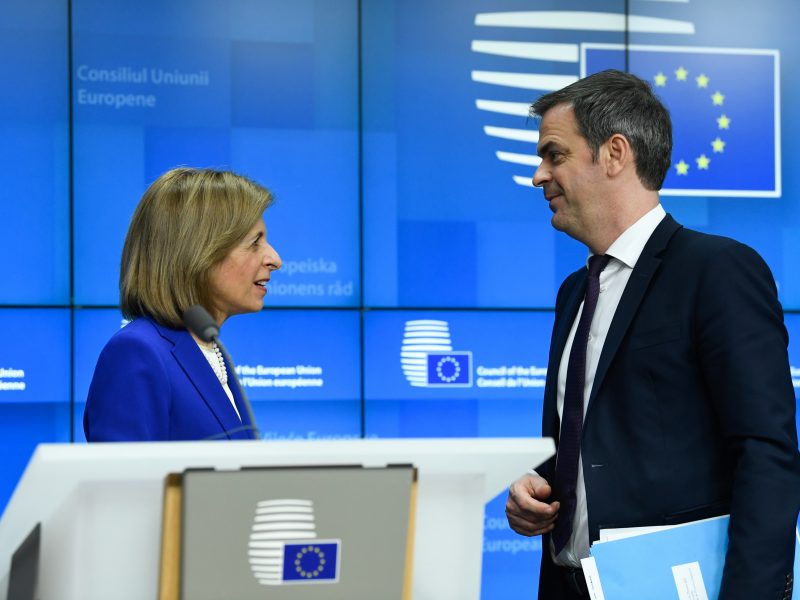 A group of EU countries has urged the European Commission to promote a coordinated approach in administering the fourth COVID-19 vaccine dose as some differences among member states are already looming large.

However, the EU/EEA has seen a continued increase in infection rates for the second week in a row, with the group experiencing the highest rise being those aged 65 years and above where cases increased by almost a quarter.

“This increased transmission, particularly among the elderly, is resulting in worsening indicators of severity,” the European Centre for Disease Prevention and Control (ECDC)’s latest country overview, published 24 March, stated.

In a press briefing on Wednesday, WHO emergencies director Michael Ryan warned that countries must “open up […] carefully and consistently with the previous strategies.”

“Depending on the strategy that countries had before, in terms of the level of exposure their population has had, opening up rapidly and removing all restrictions almost definitely results in a rebound in infections,” Ryan cautioned.

He added that European health systems are experiencing “increased pressure” because of the “extra degree” of transmissibility and reinfection of BA.2.

“So even in the context of this being milder in terms of the population being protected more, there’s still a chance that it can put pressure on the health systems,” Ryan said. 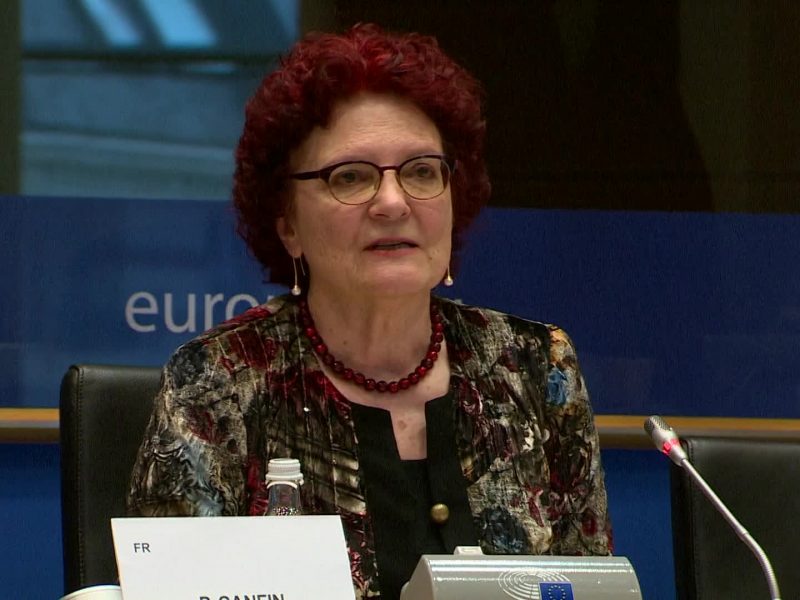 ECDC chief: We must brace for next winter amid less restrictions, deaths

Europe is easing restrictions, closing vaccination centres and seeing declining death rates, but COVID-19 cases are rising, and we must be ready for possible future variants, according to the EU’s infectious disease agency director.

Maria Van Kerkhove, infectious disease epidemiologist and COVID-19 technical lead at the WHO added that it is not only about saving lives with vaccinations but also about reducing the spread of the virus.

“If we don’t focus on reducing the spread as well, we will continue to see further virus evolution”, she said, emphasising that the impact and severity of future variants is uncertain. “We need to prepare for all of those eventualities. So we recommend agile approaches, we recommend tailored approaches,” she continued.

On Wednesday, the WHO released its plan for strategic preparedness and response for tackling the COVID-19 pandemic in 2022.

The plan lays out three possible scenarios for how the COVID-19 pandemic could evolve this year. Presenting the plan, WHO Director-General Tedros Adhanom Ghebreyesus said that “the most likely scenario is that the virus continues to evolve”.

He added that, based on this scenario, the severity of the disease the virus causes should reduce over time, as immunity would continue to increase due to vaccination and infection.

“In the best-case scenario, we may see less severe variants emerge, and boosters or new formulations of vaccines won’t be necessary. In the worst-case scenario, a more violent and highly transmissible variant emerged,” Tedros said.

He presented five actions that are needed to “end the acute phase of the pandemic this year”. Among those, together with vaccination and surveillance laboratories, he emphasised that social measures remain one of the key tools to stop the spread of the virus.