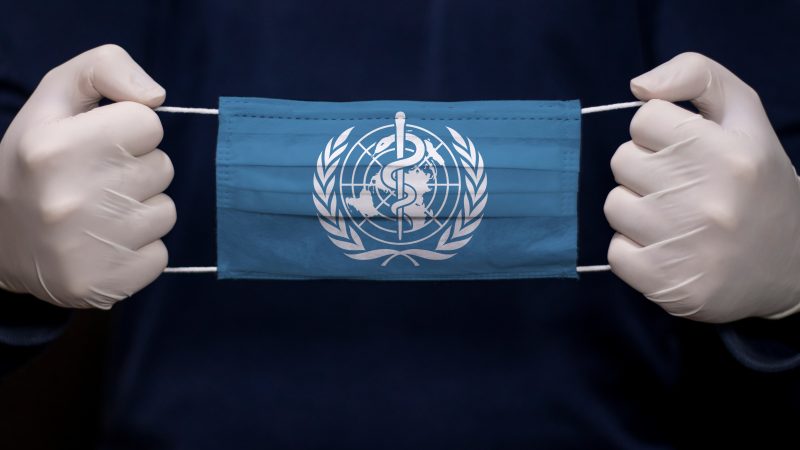 A global agreement to strengthen pandemic prevention and responses, expected to be ready in May 2024, would cover issues such as sharing of data and genome sequences of emerging viruses, and of any potential vaccines and drugs derived from research. [kcube - Kaan Baytur / Shutterstock]

Member states of the World Health Organisation have reached a tentative consensus to negotiate a future agreement on preventing pandemics, bridging the gap between sides led by the European Union and United States, diplomats said on Sunday (28 November).

The draft resolution, hammered out in negotiations over the weekend, will be presented for adoption to health ministers at the WHO’s three-day special assembly that opens on Monday, they said.

The diplomatic breakthrough came amid growing international concern over the Omicron coronavrius variant, first detected in South Africa this month, which has spread further around the world.

A global agreement to strengthen pandemic prevention and responses, expected to be ready in May 2024, would cover issues such as sharing of data and genome sequences of emerging viruses, and of any potential vaccines and drugs derived from research.

“This decision, to establish a negotiating body on a future pandemic agreement, may only be the end of the beginning, but the flexibility shown and the breadth of support is a good portent for the vital efforts to come,” Simon Manley, Britain’s ambassador to the United Nations in Geneva, said in a statement.

Britain, along with the EU and some 70 other countries, had pushed for a legally-binding treaty. The United States backed by states including Brazil and India was reluctant to commit to a binding treaty, diplomats said last week.

“There is agreement on a text which for us is very satisfying,” a European diplomat said. “It also gives the Americans a way out, who are clearly joined up.”

Another diplomat said: “It is a good outcome…There was enormous goodwill to get common language.”

The draft resolution was posted on the WHO website.

More than 260.77 million people have been reported to have been infected by the coronavirus and 5.45 million have died since SARS-CoV-2 emerged in China in December 2019. The WHO says that China has still not shared some of its early data that might help identify the virus origin. 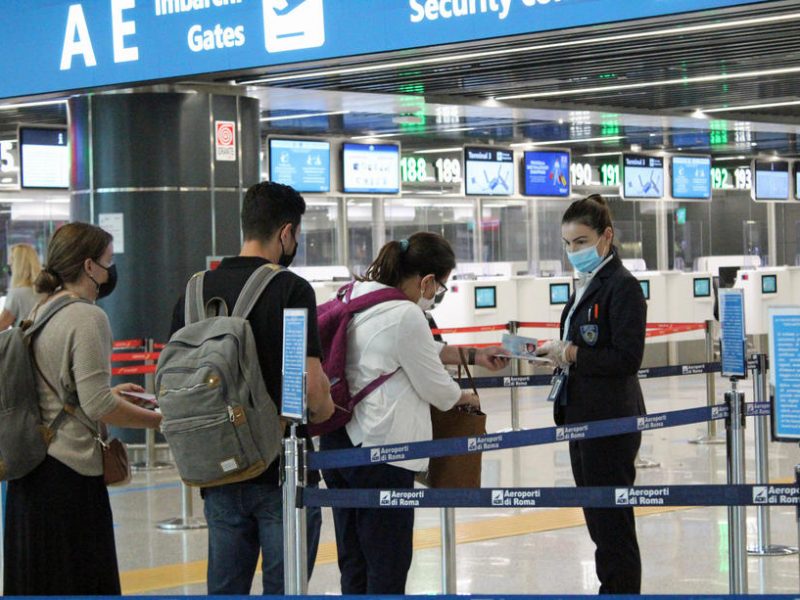 A new, heavily mutated Covid-19 variant spread across the globe on Sunday (28 November), shutting borders and renewing curbs as the EU chief said governments faced a “race against time” to understand the strain.