The 'Matterhorn-Express' gondola lift is stopped in front of Matterhorn mountain in the ski resort, in Zermatt, Switzerland, 18 March 2020. The WHO said that risks come from ski lifts -- pinch points in the skiing experience where people come together in large numbers. [Jean-Christophe Bot/EPA/EFE]

The WHO advised against unnecessary holiday travel and highlighted dangers lurking in airport crowds or cramped restaurants and gondolas, but stopped short of a specific recommendation on whether countries should allow snow sports this winter. 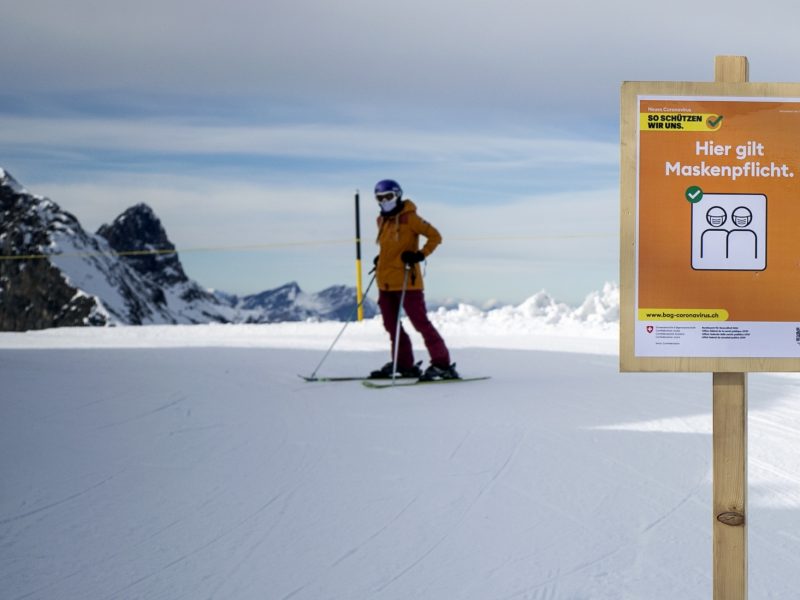 The ski season is a key part of the Christmas holidays in Europe, but with COVID-19 cases soaring, the idea of hitting the slopes is proving increasingly controversial this year.

The global health agency instead said nations should take a “risk-based approach”, deciding which activities can go ahead and which should be postponed — and if they can’t be postponed, how they can be done safely to minimize new infections.

Permitting ski resorts to operate goes far beyond skiing itself, Mike Ryan, the WHO’s top emergency expert, said on a call with reporters.

“Many people won’t be infected barrelling down the slopes on their skis. The real issues are going to come at airports, on buses, on ski lifts — pinch points in the skiing experience where people come together in large numbers,” Ryan said.

“We would ask that all countries look at the ski season and other reasons for mass gatherings and look very, very carefully at the associated risks.”

German Chancellor Angela Merkel’s government on Monday urged European Union member states not to undermine pandemic-slowing contact restrictions by allowing early-season skiing, a sharp contrast to the Swiss whose high-altitude resorts have been open for weeks — with masks required on lifts — in a nod to the nation’s tourism economy. 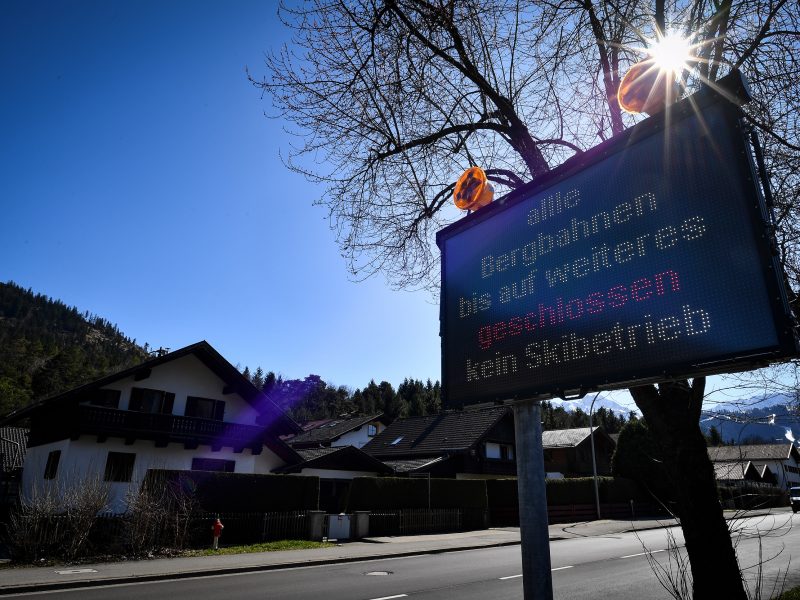 Austria Chancellor Sebastian Kurz has left the door open to skiing in coming weeks, while France keeps lifts closed at Christmas and Italian Prime Minister Giuseppe Conte has told his country “holidays on the snow” would not be possible. 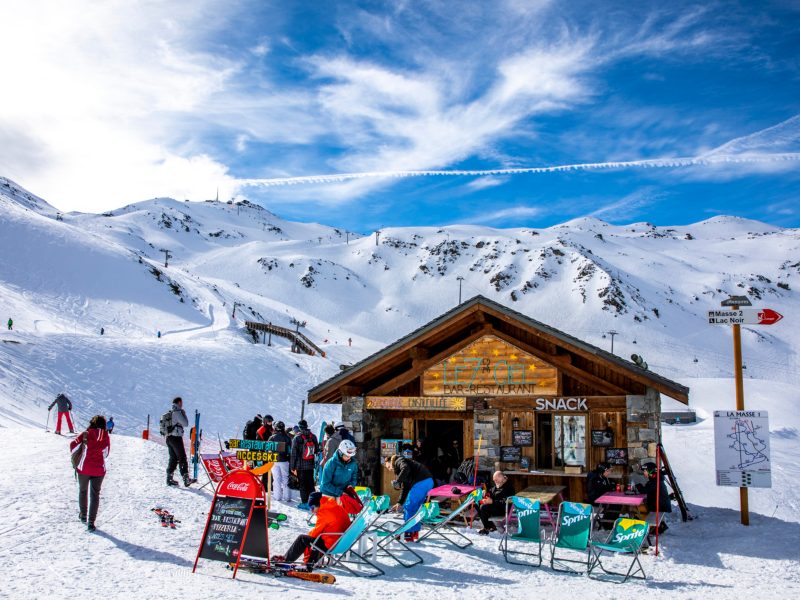 French skiers to forego 'Christmas on the slopes'

Skiing will not be permitted during the Christmas period, French President Emmanuel Macron announced on Tuesday night in a televised speech where he laid out the country’s new health measures.

It was an icy shower for mountain hoteliers and ski professionals, …