Bulgaria is late in preparing its National Recovery and Sustainability Plan to access the €13 billion offered by the European Recovery fund, the leader of one of the two largest trade unions in the country, Plamen Dimitrov, has warned.

Two weeks ago, the Deputy Prime Minister Tomislav Donchev explained that Bulgaria will propose its national plan by the end of this year or at the start of 2021.

Meanwhile, Bulgarian Health Minister Kostadin Angelov warned the country’s citizens not to believe disinformation regarding COVID-19 and called on Bulgarians to obtain information only from state health authorities.

“We want people to get the truth, not speculation or manipulative allegations. There should be no rumours that cities will be blocked, that Russian vaccines will be bought. Let people hear the truth from us. Something that has not been said by us, it’s not true”, the minister has said.

Bulgaria is seeing an increase in the number of school teachers and students having to quarantine due to COVID-19.

Recently, more than 20 classes across the country have had to quarantine as the country recorded 4,608 active COVID-19 cases, of which 109 were announced on 23 September.

This comes after Bulgaria’s Chief State Health Inspector Angel Kunchev told the National Radio BNR on 13 September that if schools were to respect epidemiological measures, they will be one of the safest places in the country.

Meanwhile, the Council of Ministers decided to extend the current state of emergency so that it runs until the end of November.

Tensions to begin the school year

As the school year starts on 15 September in Bulgaria, there There is some tension among parents. 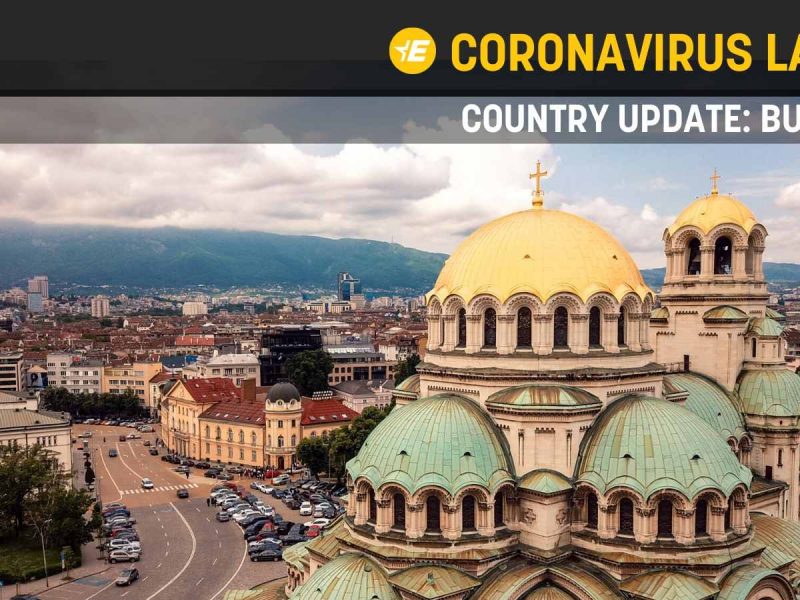