The Irish government has rejected, for the first time, coronavirus health advice from the National Public Health Emergency Team (NPHET), as the country continues to battle the spread of the virus.

NPHET had recommended that the country be put under so-called bolstered ‘Level 5’ restrictions, but the government has opted to back a lower-level of lockdown measures, under ‘Level 3’ restrictions.

“What Government has to do is take that advice, interrogate that advice, consider it in the context of the entire country. That is what we did,” Health Minister Stephen Donnelly said on 5 October, adding that moving to Level 3 restrictions “strikes the right balance”.

Irish airline Ryanair will close its bases at Shannon and Cork for the winter season if the government fails to fully adopt EU travel rules due to be finalised this month, the carrier said on 1 October.

Prime Minister Micheal Martin has said Dublin plans to replace its current system of travel quarantines that allows unencumbered travel to just four countries with the EU’s proposed coordinated system when it is ready.

Towards the end of August, Irish airline Ryanair challenged the state aid Brussels approved for European airlines due to the COVID-19 crisis before the European Court of Justice.

The airline argues that the bailout was not properly defined from the outset, particularly as it wasn’t clear whether it would contribute to a well-defined objective of common interest, was appropriate and proportionate, and without undue negative effects on competition.

A parliamentary golf club dinner on 19 August, which was attended by around 80 diners – including EU Trade Commissioner Phil Hogan, Agriculture Minister Dara Calleary and deputy chair of the upper house of parliament, Jerry Buttimer, among others – has led to a series of resignations.

The event, which turned out to be in breach of COVID-19 restrictions on social gathering numbers announced just 24 hours earlier to curb an increase in cases, is now being investigated by the police.

Hogan quit as the EU’s trade commissioner late on 26 August after days of pressure over allegations he breached COVID-19 guidelines during a trip to his native Ireland, saying it had become clear the controversy was a distraction from his work.

Irish prime minister Micheal Martin and his coalition partners confirmed that in addition to attending the golf club dinner, Hogan had flouted coronavirus guidelines and breached quarantine measures after arriving in Ireland and failed to limit his travel in a county in the midst of a localised lockdown.

According to them, Hogan’s resignation was “the correct course of action given the circumstances of the past week”. “We all have a responsibility to support and adhere to public health guidelines and regulations,” they added, saying Hogan’s replacement would be considered “in due course”. 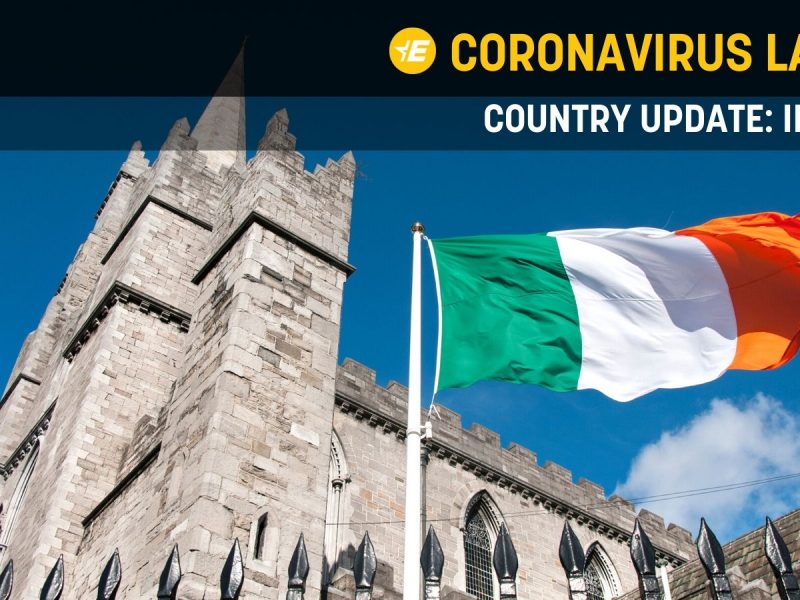