Post-summer COVID news: Could Athens be the new Bergamo?

By Sarantis Michalopoulos and Theodore Karaoulanis

The sharp increase of COVID-19 cases has raised eyebrows in Greece with scientists and media talking about the danger of Athens becoming a “new Bergamo”.

Hospitals in Athens currently have 99 intensive care units, 62 non-COVID and 37 for COVID cases. The Greek government is mulling additional measures in Athens to avoid a general lockdown.

While Greece managed the pandemic well in spring, since late August it has been suffering from a sharp rise in new COVID-19 cases. Greek authorities don’t speak about a second wave yet, but people do, because the new cases were practically zeroed at the end of June.

Since then, Greece has opened its tourism sector and lots of new cases were reported in many islands. But now the epicentre is the downtown of Athens and the island of Lesvos.

As children, parents and teachers were gearing up for the new school year to start on 14 September, the government’s decision to reopen schools and impose measures has been met with fierce opposition and questions.

However, to kick of the school year, the Greek health ministry’s face mask order for pupils had a “spelling error” on the size, which led to hundreds of thousands of gigantic “full-face” masks being delivered to Greek schools.

Following the incident, the conservative New Democracy government (EPP) has been under fire and attempting to deflect responsibility for the mistake. Ultimately, government spokesperson Stelios Petsas admitted yesterday that the responsibility is “collective” and vowed to correct the mistake.

However, Development Minister Adonis Georgiadis attributed the mistake to the pressure of  main opposition party Syriza, which had been advocating for masks at schools to be handed out for free. “The state decided to cover up Syriza’s fuss for free masks and this was done quickly and what is done quickly can entail mistakes,” said Petsas. 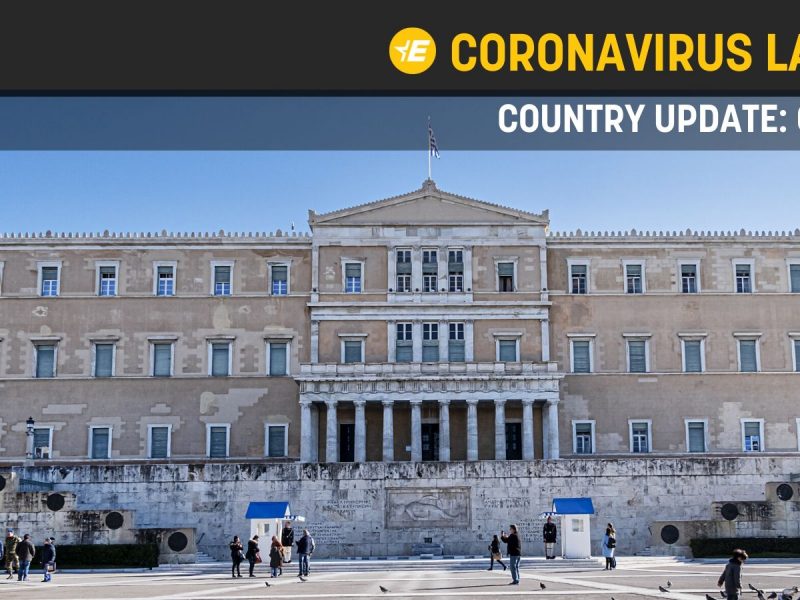