Bosnia and Herzegovina reopens its borders 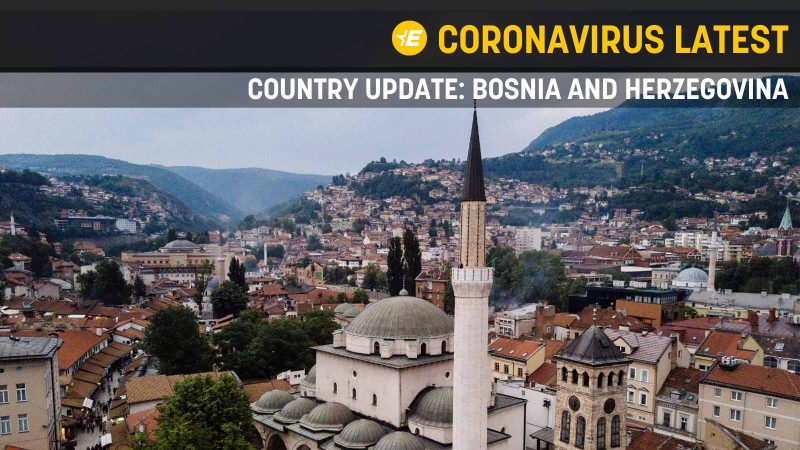 On 1 June, Bosnia-Herzegovina (BiH) opened its borders with Serbia, Croatia and Montenegro. However, only citizens from these three states could cross these borders. Others may only enter BiH for business purposes, provided they had been invited by a local and tested negative for the coronavirus.

The country’s international airports opened to passengers as of 1 June, the Council of Ministers announced.

This comes after an announcement on 19 May from Assistant Federation Health Minister Bosnia Goran Čerkez, who underscored that anyone coming from abroad would still have to self-quarantine for two weeks until 30 May because the aim is to maintain stability until the start of summer.

Most of the newly infected cases are linked to Serbian entity Republic of Srpska which has been considered to be the epicentre of the pandemic since the outbreak.

Although the town of Tešanj has so far been largely spared by the pandemic, it has become the country’s new epicentre following the infection of 19 workers of the Koža-komerc factory on Thursday (28 May). In the rest of the country, the epidemiological situation remains stable.

Positive trends in the Republic of Srpska

Although the Serbian entity, the Republic of Srpska, recorded about two-thirds of the country’s coronavirus-related deaths according to the epidemiological team’s numbers from 10 May, they nonetheless confirmed that the situation was satisfactory due to the number of new infections seeing a decline.

“This is a positive and stable trend, which is the first precondition for the abolishment of restrictive measures. Coffee shops, kinder gardens, public transport and dental offices are going to be opened by the end of the week the latest“ said Davor Pehar, public health chief for the Federation of BiH.

However, despite the trend, shopping centres, hotels, movie theatres and theatres remain closed in the entire country.

Meanwhile, after discovering that hospitals in Sarajevo, Tuzla and Mostar had been buying hundreds of ventilators from a company registered for fruits and vegetables owned by local celebrity Fikret Hodžić, which had received a €5.3 million check from the federal government,  the head of the Civil Guard, Frhrudin Solak resigned. 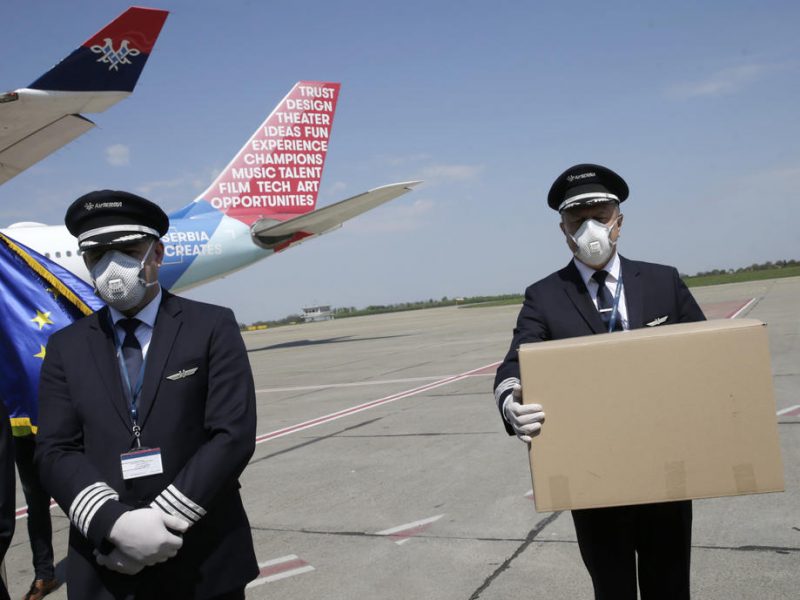 As EU leaders e-meet with their Western Balkans counterparts on Wednesday (6 May), the focus will be on a €3.3 billion EU aid package to fight the COVID-19 pandemic in the region. What is seen as an attempt to counter …

After the country first declared a state of emergency on 28 March, authorities gradually took more decisions to restrict the movement of its citizens.

Already towards the start of the pandemic, on 10 March, the government shut down all schools and recommended the banning of planned mass gatherings with more than 250 people.

Bosnia and Herzegovina’s Civic Guard decided on 17 April to extend restrictions which were put in place to prevent the virus from being further transmitted but emphasised that measures would be gradually lifted in May.

As a result of the decision, all shops, and service establishments remained closed until further notice, with the exception of retail shops, pharmacies and shops selling specialised goods. The measures have been controlled by local police forces and the army was deployed at the border to process arriving citizens, who are being ordered to self-isolate.

After the relaxing of lockdown measures had been announced on 6 May by Federation Health Minister Vjekoslav Mandic, authorities were prompted to extend the previously imposed curfew and introduced additional restrictions that practically made the curfew last for most of the day after the number of infections saw an increase in the Federation’s Serb entity the following day (7 May).

Lockdowns on seniors (over 65-year-olds) and minors (under 18-year-olds) were even ruled unconstitutional on 24 April by the country’s top court, which ordered the restriction to be lifted completely.

Although the elderly were allowed to leave their homes for four hours on weekdays to withdraw their pensions and get basic supplies and the youngest could leave their homes as long as they were being transported by car on 6 April, authorities had ordered the country’s oldest and youngest to stay home since 22 March.

On 11 May, the House of Peoples in BIH’s parliament adopted a law that will ensure short-term financial assistance of about €250 million for companies in that entity affected by the coronavirus pandemic.

Factories at the centre of the pandemic

In the Zenica region, 300 factory workers were forced on 14 April to self-isolate after a factory worker of one of the region’s largest companies had hidden information on her husband testing positive for COVID-19.

“The irony is that the worker has spent the last 14 days at home, but because her sister visited from Germany. She decided not to wait for the results of her husband’s COVID-19 tests, which has compromised the health of all the staff,” said Zuhdija Kapetanović, one of her colleagues.

With more than 700 health workers on sick leave at the peak of the pandemic, local authorities feared that many of them were faking their conditions trying to avoid the risk of being exposed to the virus in hospitals.

“We have been dealing with fake sick-leaves for years now, and I am certain that more than two-thirds of those health workers are faking their illness now as well, “ said Sebija Izetbegović, the principle of Sarajevo clinical centre, emphasising that she often meets a lot of her coworkers strolling around the city in normal circumstances.

The country received medical supplies from Malaysia on 15 April and from its neighbours, Slovenia and Hungary the following day (16 April). The IMF also approved a €330 million loan to help BiH combat the coronavirus pandemic after it had been sought in a letter of intent. 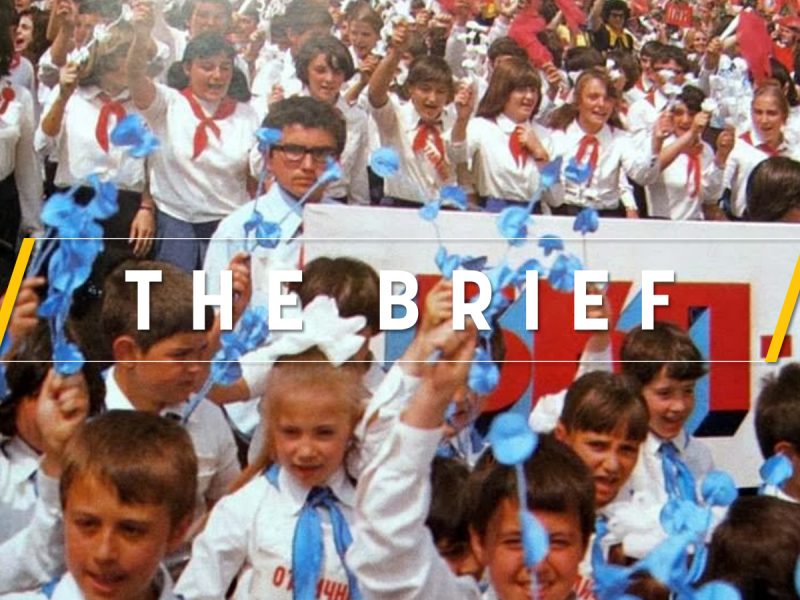