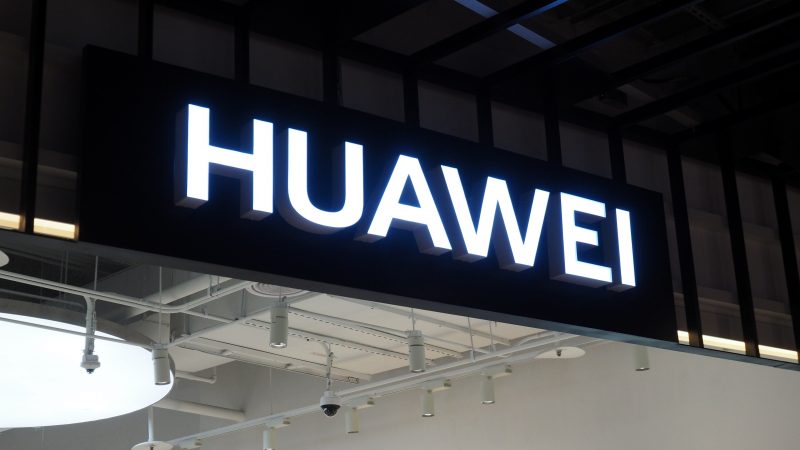 Ciaran Martin, head of Britain’s National Cyber Security Centre (NCSC), said Britain had yet to decide on its security policy for national 5G networks, but that Huawei equipment was subject to detailed oversight and strict government controls over where it was used.

“Our regime is arguably the toughest and most rigorous oversight regime in the world for Huawei,” Martin, whose NCSC is part of Britain’s GCHQ intelligence agency, said at a cybersecurity conference in Brussels. 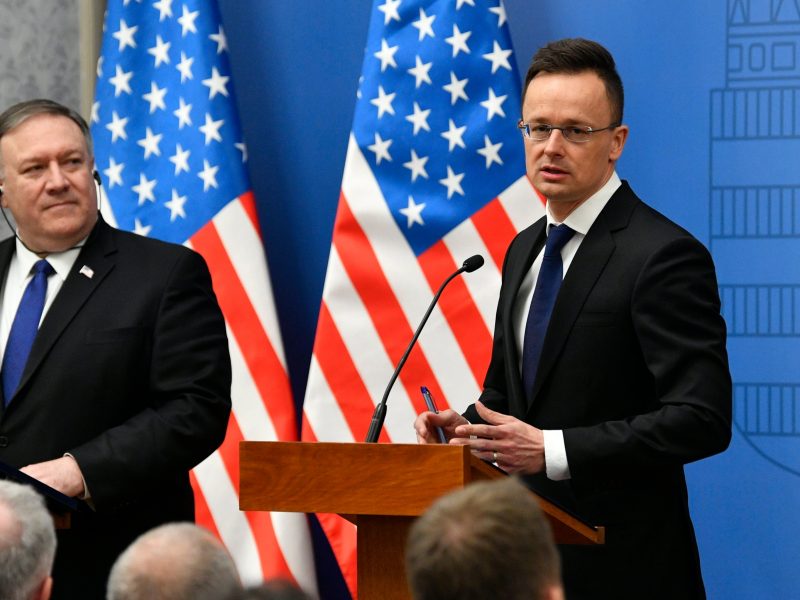 Asked later whether Washington had presented Britain with any evidence to support its allegations, he told reporters: “I would be obliged to report if there was evidence of malevolence … by Huawei. And we’re yet to have to do that. So I hope that covers it.”

Huawei, the world’s biggest producer of telecoms equipment, faces intense scrutiny in the West over its relationship with the Chinese government and U.S.-led allegations of enabling state espionage, with Washington calling for allies not to use the company’s technology.

No evidence has been produced publicly and Huawei has repeatedly denied the claims, but the allegations have led several Western countries to restrict the company’s access to their markets.

Martin said it was for the U.S. government to comment on what information it had about the company but added: “From our point of view … if you look at the detailed paper we’re publishing, we set out the way we manage the risks.”

The White House did not return a request for comment and the Federal Bureau of Investigation declined to comment.

“The United States and its allies need to maintain a common front against the supply chain risk of equipment from countries that do not respect the rule of law and that routinely place extra-judicial surveillance demands on domestic firms,” he said. 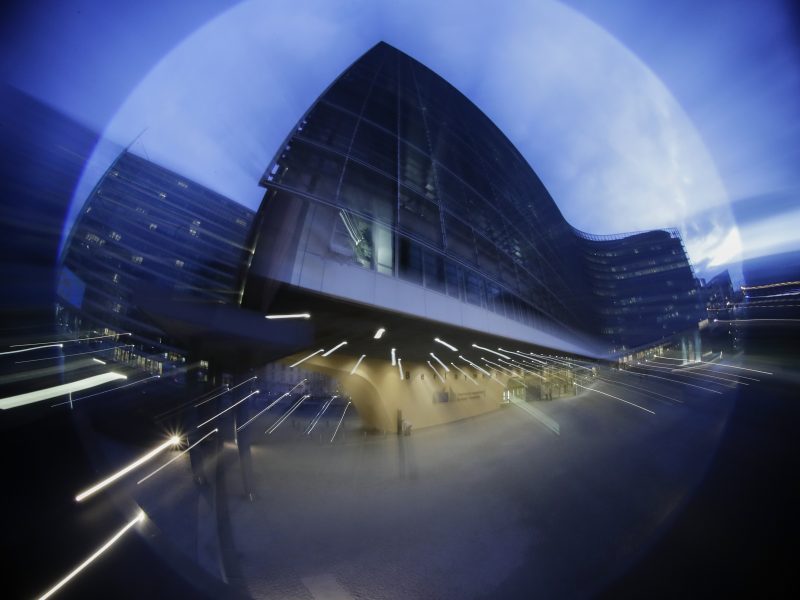 Britain is a key battleground for Huawei in its campaign to resist U.S. pressure in Europe.

Any decision by London to allow the Chinese company to participate in building next-generation 5G networks would be watched closely by other nations because of Britain’s membership of the Five Eyes intelligence-sharing group along with the United States.

But the company has come under fire in Britain since a government report in July last year found that technical and supply-chain issues with its equipment had exposed national telecoms networks to new security risks.

Other operators in Europe, including Britain’s BT and France’s Orange, have already removed Huawei’s equipment or taken steps to limit its future use.

Commenting on the report, Martin said: “As we said then, and repeat today, these problems are about standards of cyber security; they are not indicators of hostile activity by China.”

A Huawei spokesman said the company would spend $2 billion on efforts to address the problems. “We remain committed to designing and producing technology to the highest standards of security and safety for customers in 170 countries around the world,” he said.

Martin said Huawei had accepted the findings of the report and pledged to address them, but acknowledged that doing so would take some years.

“We will monitor and report on progress and we will not declare the problems are on the path to being solved unless and until there is clear evidence that this is the case,” he said.

“We will not compromise on the improvements we need to see from Huawei.”