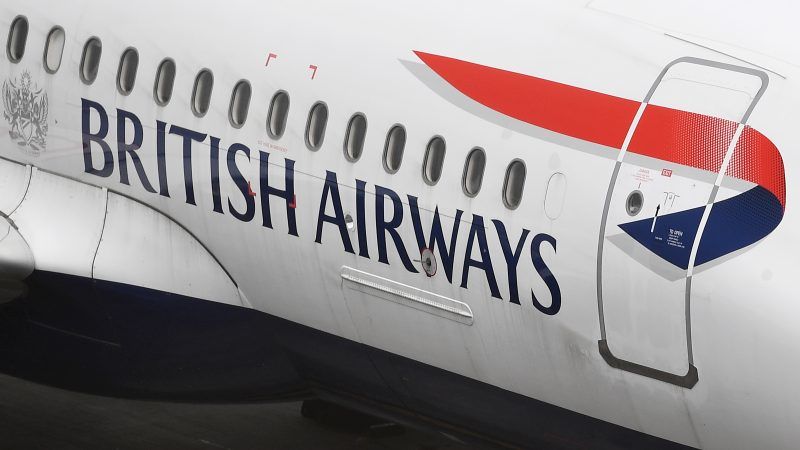 A British Airways aircraft stands on a parking position at Heathrow Airport in London, Britain, 29 May 2017. [EPA-EFE/ANDY RAIN]

The strike impacts customers who have made bookings on the airline’s website between August 21 and September 5, the International Airlines Group said on Thursday (6 September).

“The moment we found out that actual customer data had been compromised, that’s when we began an all-out immediate communication to our customers, that was the priority,” Alex Cruz, BA’s chief executive and chairman, told BBC radio.

The airline also stated that compensation will be offered to customers who lose out financially from the breach.

The mishap adds to British Airways’ woes in the field of cybersecurity, an area in which the company has suffered a number of setbacks in recent years.

Such instances include a May 2017 power outage that resulted in the airline’s information systems crashing, in addition to an event in July of this year in which around 7,000 BA passengers had their flights cancelled after an IT system failure.

Cruz, however, was keen to assert that the recent hacking was not a breach of the airline’s encryption.

“No, our data is encrypted,” he said. “There were other methods, very sophisticated efforts, by criminals in obtaining the data.”