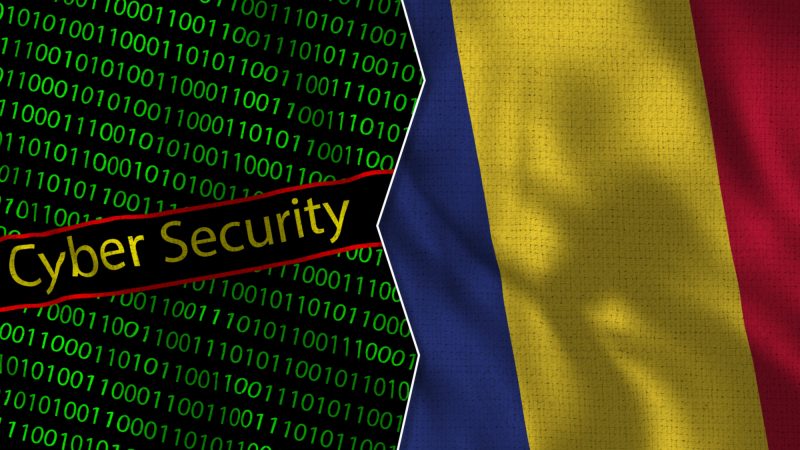 Bucharest was selected by EU governments on Wednesday (9 December) to host the EU’s new cyber-centre, beating six other candidate cities. It will be the first EU agency based in Romania.

The  European Cybersecurity Industrial, Technology and Research Competence Centre (ECCC) will be based in the Romanian capital following a decision taken late Wednesday.

In 2018, the European Commission presented a regulation establishing the centre, which will receive funding from both the Digital Europe and Horizon Europe programs as part of the next EU long-term budget.

The objective of the centre, which would operate alongside a network of national competence hubs, is to centralise the European cybersecurity technological and industrial ecosystem and pool resources in the field, to bolster the bloc’s resilience against cybersecurity threats.

Brussels, Munich, León, Vilnius, Luxembourg and Warsaw were the other candidates.

After five candidates were eliminated in the first round of voting, Romania obtained 15 votes in the second round, compared to 12 for Brussels.

Marian Murguleț, Secretary of State and Chief Information Officer of the Romanian government told EURACTIV.ro that the decision “represents both a question of fairness but also a recognition of Romania’s European course in the field.”

“Romania really wanted to bring the centre to Bucharest and it filed an extremely solid candidacy,” Murgulet said.

“Romania was the first country that showed interest in hosting the new centre and the only one that did not have a European agency.”

According to Murguleț, “although it is not formally a European agency,” the ECCC “will manage billions of euros in cybersecurity research (mainly related to encryption and network security), while creating very specialized jobs. We are talking about 30 positions for the start and up to 70-80 later on.”

The ECCC’s mandate is different from the European Cyber Security Agency, ENISA, but confusion will likely persist for a while, at the beginning of the coexistence. ENISA has offices in Heraklion, Crete, and Athens.

In its application file, Romania presented Bucharest as fully prepared to host the centre, with several buildings ready to house the headquarters

The CERT-RO (National Cyber Security Incident Response Centre) has created a “Cyber VIP protection program” for the future staff of the centre.
Murguleț expects that, following the Council decision, Bucharest will become a meeting point for EU decision-makers in matters of cybersecurity, and the local cybersecurity business will get a boost.
[Edited by Benjamin Fox]