EU demands end to Russian-linked cyberattacks ahead of German elections 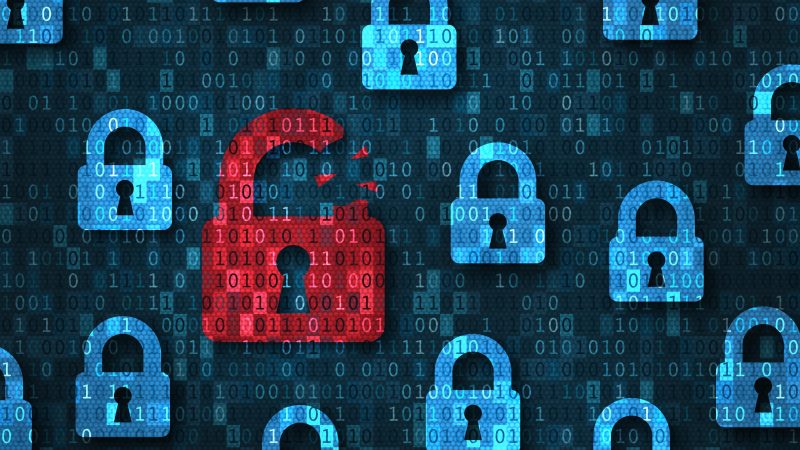 The group, known as “Ghostwriter” has been associated with the Russian state and linked to a number of attacks in EU countries. [Shutterstock / NicoElNino]

The European Union has called for an immediate end to malicious cyber activity by a group believed to be linked with the Russian state, following attacks against a number of EU countries.

A declaration by the EU’s top diplomat, the High Representative on Foreign Affairs and Security, Josep Borrell, slammed the attacks, describing them as “unacceptable” and as designed to “threaten our integrity and security, democratic values and principles and the core functioning of our democracies.”

The fight against cyber attacks is crucial for European security. With EU Member States, we observed malicious cyber activities, collectively designated as #Ghostwriter. They seek to threaten our integrity,security, democratic values&principles+core functioning of our democracies https://t.co/XokFJs6NkM

The group, known as “Ghostwriter”, has been associated with the Russian state and linked to a number of attacks in EU countries. The attacks have targeted politicians and government officials, as well as members of the press and civil society, the EU said.

According to Berlin, the upcoming German elections on 26 September have been among the group’s recent targets.

Following a wave of cyberattacks against German policymakers earlier this year, a foreign ministry spokesperson said Ghostwriter had combined “conventional cyberthreats with disinformation and influence operations”, in a campaign seen as aimed at destabilizing this week’s elections.

Earlier this year, the Polish government accused the group of being behind the hacking and leaking of sensitive emails belonging to top officials, including the prime minister. Warsaw blamed Moscow for the operation, saying the dissemination of the messages was designed to stoke distrust and division between Poland and other countries.

In June, following the attacks, Poland requested a response from the EU using its cyber diplomacy toolbox, a set of measures designed to deter and respond to cyber threats.

At our request, Russia's cyberattacks and disinformation activities aimed at 🇵🇱 and other 🇪🇺 countries evoke a strong response.

The European Union condemns Russia and urges to end its harmful activities in cyberspace.

Nabila Massrali, the Commission spokesperson for foreign affairs and security policy, told EURACTIV that during the ensuing discussions, “more member states, notably Germany, declared to be affected by malicious cyber activities associated with the Russian state”.

“Today, also in view of the German elections, we declare this is unacceptable and urge all involved to put these to an end,” she said.