The ministry said in a statement it had spoken to Sergey Nechayev after evidence suggested a Russian military spy had targeted leading German politicians including Chancellor Angela Merkel.

German prosecutors issued an arrest warrant for Russian national Dmitry Badin on 5 May and accused him of spying against the lower house of parliament in 2015 on behalf of Russia’s GRU military intelligence service. 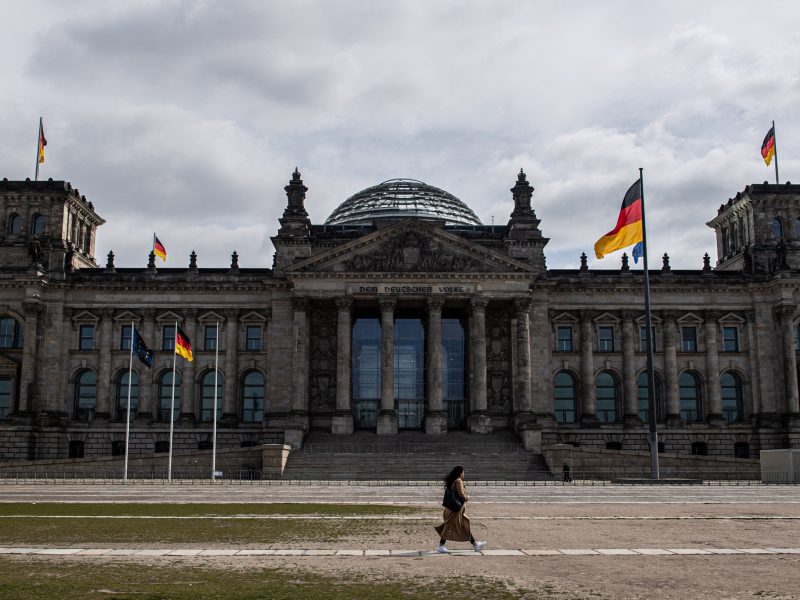 As a result of the warrant, “the German government will seek in Brussels to use the EU cyber sanctions regime against those responsible for the attack on the German Bundestag, including Mr Badin,” the ministry said.

Badin is also wanted by the FBI for other cyberattacks, including those targeting the Democrats during the 2016 US presidential election.

The operation aimed at the Bundestag, as parliament is known, involved a group known as Sofacy or APT28 that has also struck NATO members and knocked French TV station TV5Monde off the air. 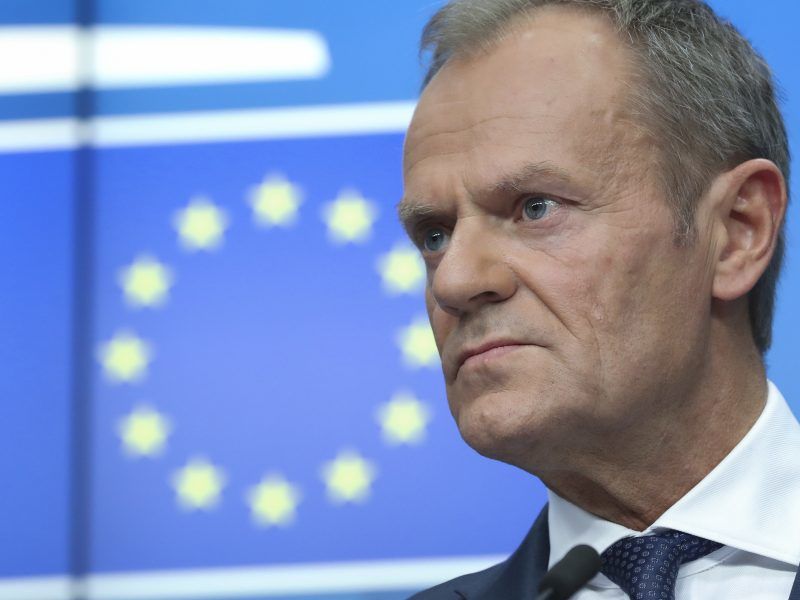 Germany’s intelligence services have repeatedly called out attempts by Russian hackers to spy on lawmakers or leading politicians.

Merkel told parliament this month that Russia was targeting her in hacking attacks, saying she had concrete proof of the “outrageous” spying attempts and raising the possibility of sanctions.

The following day, Russian Foreign Minister Sergei Lavrov accused Berlin of judging Moscow guilty even though “there are no facts in relation to Russia”.

Russia has spent years drawing the anger of Western powers, from annexing Ukraine’s Crimea to meddling in elections and backing Bashar al-Assad’s government in Syria.

Merkel has walked a fine line, stressing the importance of dialogue even while making clear her disapproval of Russian moves on the world stage.

However, relations have worsened of late, triggered in part by the murder of a former Chechen commander in Berlin’s Tiergarten park, which led to Germany expelling some Russian diplomats.

German prosecutors have said they have evidence the killing was carried out on behalf of Russian or Chechen state agents.

The foreign ministry statement stressed that calling in the ambassador “also comes against the backdrop of the ongoing investigation of the Tiergarten murder case”.

It noted that Germany “may still take further measures” against Russia.

In a speech in Berlin on Wednesday, Merkel said Germany would “doubtlessly” have to contend with Russia during its forthcoming EU presidency, which begins in July.

“We will call out fundamental violations of international law where they are committed” including “attacks on western democracies including Germany using hybrid means”, she said.

Asked by EURACTIV to comment the news, Commission spokesperson Virginie Battu-Henriksson said the EU executive had no specific comment. “It is for the Council to decide whether to designate an individual or entity under the horizontal EU autonomous cyber sanctions regime that can be used in response to cyber-attacks threatening the Union or its member states”, she said.

Member states are free to make proposals for designations. It would then be for the Council to decide upon with unanimity.

Battu-Henriksson also noted that sanctions are one of the measures of the “cyber diplomacy toolbox” and part of the EU’s wider approach to cyber diplomacy, which aims at conflict prevention and stability in cyberspace and mitigation of cyber-security threats.