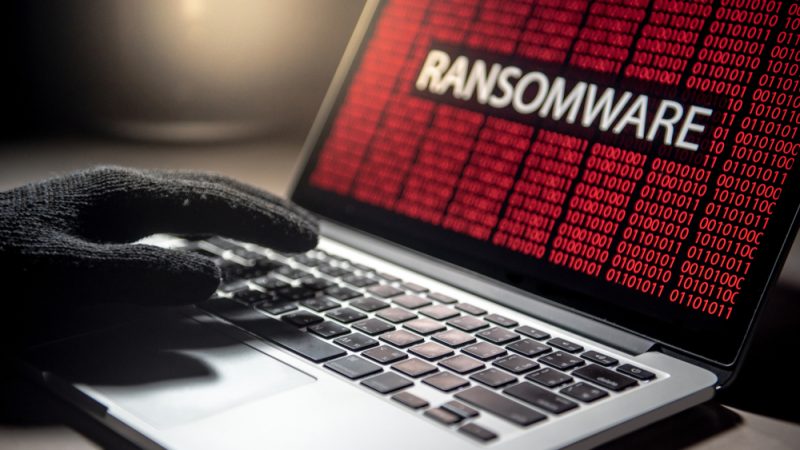 "According to our data, about every SME has already been the victim of a cyberattack," a spokeswoman for the German association of small and medium-sized businesses (BVMW) told EURACTIV. [SHUTTERSTOCK]

According to a report by ChainalysisInsights, the amounts extorted through ransomware attacks worldwide increased from $27.3 (€23) million in 2018 to over $400 (€338) million in 2020, with many German companies also in the firing line. During the pandemic, attacks have reached unprecedented levels and have become a lucrative business.

Just on Sunday (4 July), hackers held the data of between 800 and 1,500 companies to ransom for around $ 70 million (€59 million) after they attacked IT software company Kayesa.

“Ransomware is currently rated as one of the biggest threats to the IT systems of companies and organisations. Successful attacks often bring services and production to a standstill. The damage for those affected is therefore often enormous,” said the president of the Federal Office for Information Security, Arne Schönborn.

In ransomware attacks, hackers use malware to infiltrate the systems of government agencies and companies to encrypt their data. To restore access to the encrypted data, they usually demand exorbitant sums. 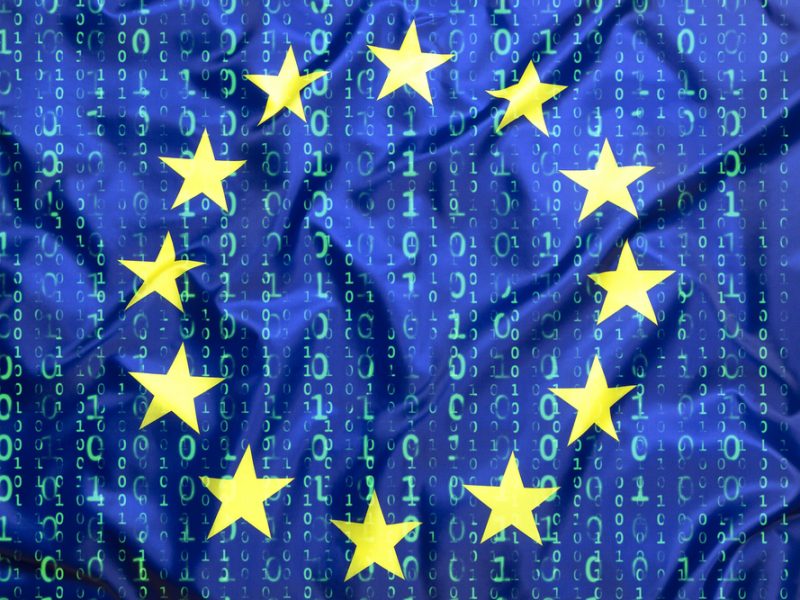 MEPs have called for calling for beefed-up EU security against cyber threats in a resolution on the bloc’s Cyber Security Strategy, known as EUCSS, for the digital decade.

Danger for the German economy

The German economy has never “been attacked as much as today” the federation of German industries (BDI) said in a statement in relation to Sunday’s ransomware attack.

MP Mario Brandenburg of the liberal Free Democrats (FDP) said that “IT security is the Achilles’ heel of the digital society”.

The digitalisation surge that has come with the pandemic and the increasing networking of IT systems have increased the security risk for German companies.

The rapid rise of home-office solutions has also “opened the gates for ransomware – at the expense of corporate security,” Marc Tenbieg, executive director of the German association for small and medium-sized enterprises (DMB), told EURACTIV.

While the hackers mainly target large companies and public institutions, according to the German criminal police office’s federal situation report, ransomware attacks are now part of the everyday life of many German small medium-sized companies (SMEs).

“According to our data, virtually every SME has already been the victim of a cyberattack,” a spokeswoman for the German association of small and medium-sized businesses (BVMW) told EURACTIV.

The lack of awareness of ransomware attacks is a massive problem, according to experts.

SMEs “have not yet recognised this risk for themselves, which should not be underestimated,” Tenbieg said, adding that even when entrepreneurs do recognise the danger, “there is often a lack of the right approach as well as human and financial capacities”. 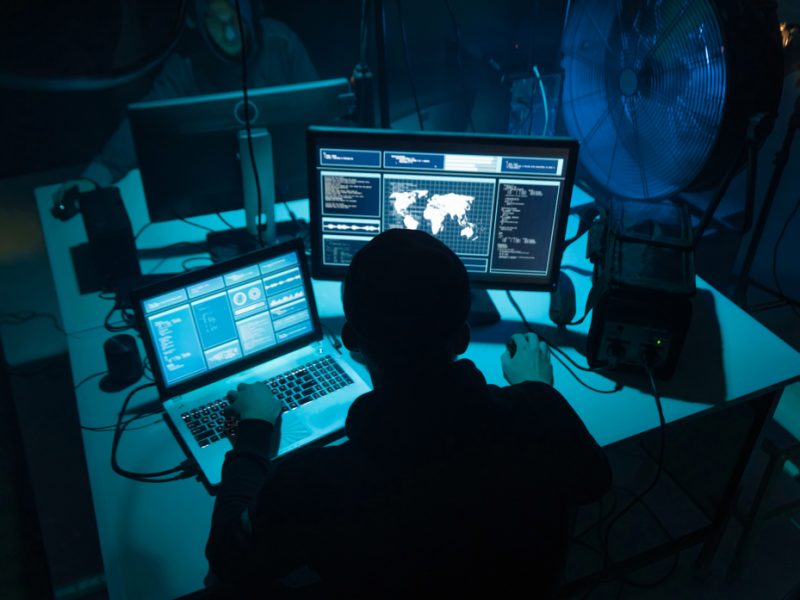 The National Security Authority (NBÚ) registered a series of significant ransomware attacks on targets in Slovakia on Friday, that saw hackers request hundreds of thousands of euros for reopening the systems and restoring their full functionality.

Authorities are urging all …

While anti-ransomware technologies or a strong IT security structure can assist companies in mitigating the threat of ransomware, significant security gaps often do not emanate from the technology used but from employees – when they carelessly open email attachments or click on unknown websites – making employee training essential.

A lack of necessary knowledge and awareness also exists at the management level. “IT security must become a matter for the boss,” Tenbieg insisted.

However, according to a BDI spokesperson, politicians should also step up as the issue does not currently “have the necessary priority in the federal government.”

In a position paper, the BDI also called for the creation of framework conditions for comprehensive economic protection, noting the need for a national security strategy and improvement in the coordination between authorities, ministries and business operators.

Operational capacities would have to be strengthened and official security checks accelerated and expanded to curb the danger posed by ransomware attacks, the position paper wrote, adding that efforts also need to be intensified internationally.

“The recent attacks have highlighted that cybersecurity in an interconnected world is a global challenge that also needs to be solved at an international level,” Tenbieg said. 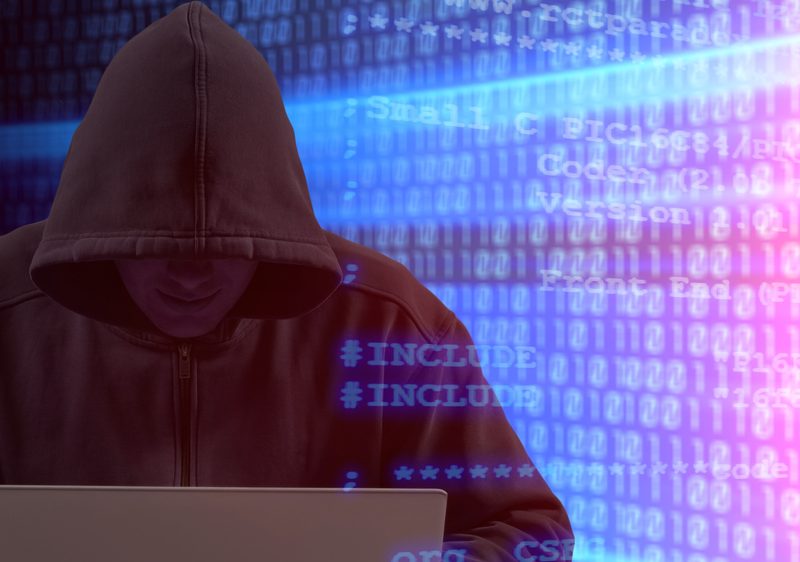 US to give ransomware hacks similar priority as terrorism

The US Department of Justice is elevating investigations of ransomware attacks to a similar priority as terrorism in the wake of the Colonial Pipeline hack and mounting damage caused by cyber criminals, a senior department official told Reuters.
Internal guidance sent …