The establishment of Huawei’s Brussels cybersecurity centre follows last year’s setting up of a similar site in Bonn, in addition to the Huawei Cyber Security Evaluation Centre (HCSEC) in the UK. The Brussels’ centre will “provide a product security testing” service to Huawei customers and “independent third-party testing organizations.”

The opening comes a day after Huawei sat down with Vice-President of the European Commission, Andrus Ansip, in a bid to quell worries surrounding the cybersecurity of the Chinese firm’s equipment.

“At Huawei, our promise is “Security or nothing,” Hu said. “We take this responsibility very seriously. Cybersecurity is our top priority across product design, development, and lifecycle management, and it is embedded in all business processes.” 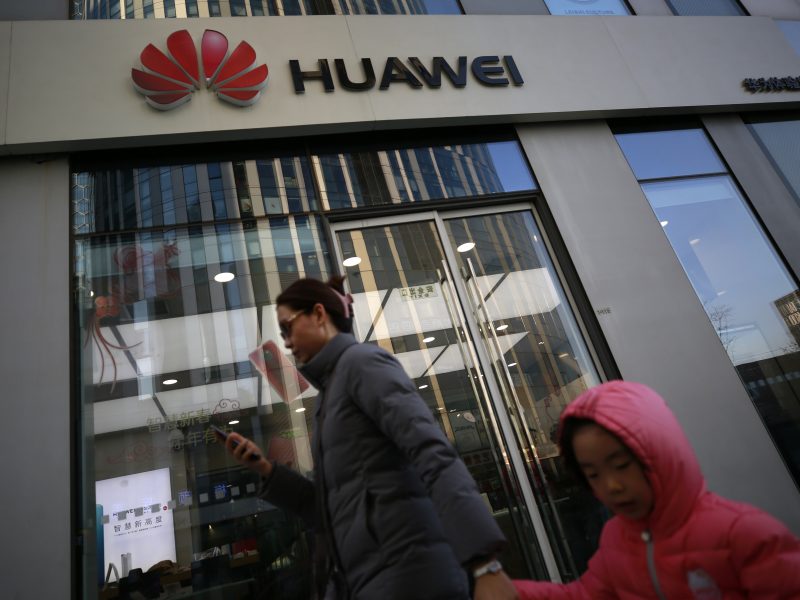 A European Commission representative speaking at the opening said that cyberattacks “are growing in number and sophistication.”

“We all need to work to improve our cybersecurity and digital resilience. It is only by working together, including at the European level, that we can successfully tackle these threats.”

On Tuesday, Huawei outlined a series of challenges to expanding their global market. Hu said that “public and private sectors lack a basic common understanding” of cybersecurity and this could lead to difficulties in aligning expectations and responsibilities.

Along this axis, the Huawei chief added that the “industry lacks a unified set of technical standards for security,” and that “cybersecurity management lacks legislative support, and cybersecurity enforcement is not mature.”

John Suffolk, Huawei’s global cybersecurity and privacy officer, presented a similar view on Monday, calling for “specific guidance and baseline requirements” from governments. He added that the company’s “commitment to cybersecurity will never be outweighed by commercial interests.”

Meanwhile, Socialist MEP Peter Kouroumbashev said the EU’s recently adopted cybersecurity act is intended to “to avoid fragmentation in cybersecurity standards across EU.” The legislation establishes a voluntary cybersecurity certification framework for a range of products set to be decided by the Commission.

Huawei are yet to confirm specifically if they will take part in the certification framework. 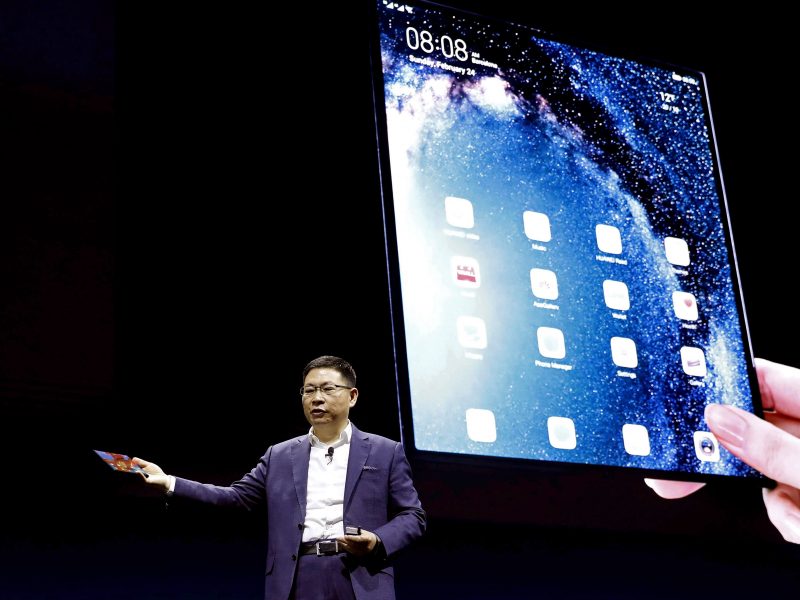 Huawei’s proactive commitment to cybersecurity standards is being dogged by wider concerns surrounding the company’s operation.

The US authorities have been the most vocal critic of Huawei’s alleged security weaknesses and links to the Chinese government, saying that China’s cybersecurity law allows for firms to cooperate in espionage campaigns on behalf of the Chinese state.

Huawei has repeatedly denied the claims and on Monday, reports surfaced that Huawei is set to sue the US government for prohibiting products made by the company for use across federal agencies. The New York Times stated that the move may be “aimed at forcing the United States government to more publicly make its case against the Chinese equipment maker.”

Currently, Washington has not disclosed any evidence to back up the allegations.

Meanwhile, in Canada, a criminal investigation continues into the actions of Meng Wanzhou, the chief financial officer and daughter of Huawei’s founder. She is accused of stealing trade secrets and interfering with American sanctions on Iran.

In Poland, Huawei has been hit with espionage allegations after its employee Weijing W, otherwise known as ‘Stanislaw Wang’, was arrested in the country in January.

The case is ongoing, but the Polish authorities have said that they may consider banning Huawei products as a result of any future prosecution.