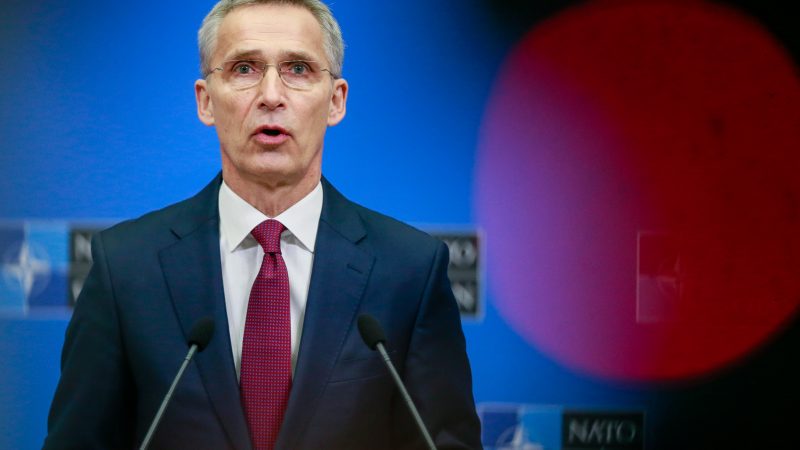 US General Curtis Scaparrotti, NATO’s Supreme Allied Commander in Europe, said on Wednesday that the Alliance may cut communications with its German counterparts should the latter decide to collaborate with Huawei in the development of 5G.

Pressed by EURACTIV to elaborate, Stoltenberg said that allies are “consulting closely on this issue, including on the security aspects on investments in 5G networks.”

“NATO allies have expressed their concerns over Huawei and their role in providing 5G infrastructure,” he said. “NATO takes these concerns very seriously.”

“We will now assess the issue and find out how NATO, in the best way possible, can address the challenges in terms of investments into 5G infrastructure,” he added.

However, Stoltenberg said he would “not speculate so much about the potential outcomes of the assessments,” and stressed that NATO has stepped up its efforts when it comes to cyber defence and cybersecurity.

His comments came a day after Scaparrotti told the House Armed Services Committee  in Washington that the Alliance is “concerned about their telecommunications backbone being compromised in the sense that, particularly with 5G, the bandwidth capability and ability to pull data is incredible.”

“If it also is inside of their defence communications, then we’re not gonna communicate with them” across those systems, the NATO general said. “And for the military, that would be a problem.” 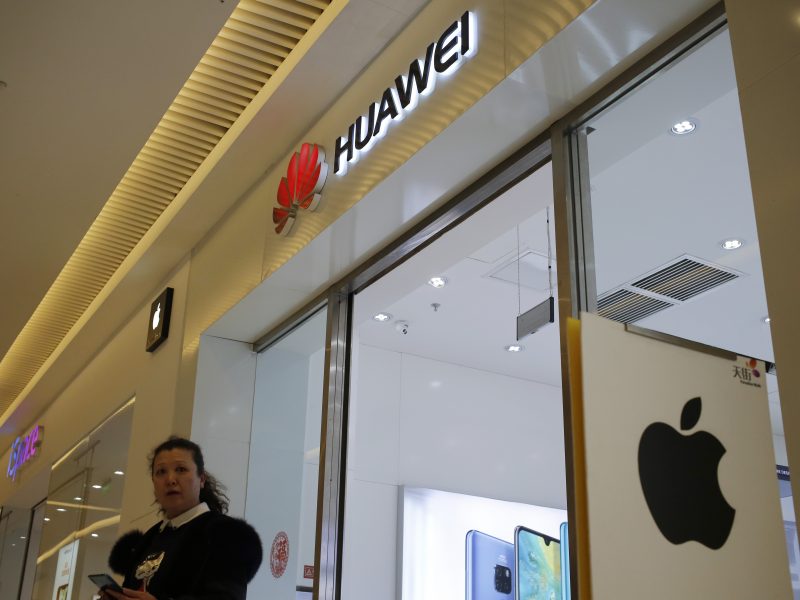 Europe has been under pressure from the US in recent months to sever its ties with Chinese telecom group Huawei over allegations that the company’s equipment could be used for espionage.

On Tuesday, German Chancellor Angela Merkel said Berlin would consult Washington about using Huawei equipment, although, she said, “we will define standards for ourselves.”

Meanwhile, Huawei came out on the defensive on Thursday.

“We are part of the solution, not the problem,” a Huawei spokesperson told EURACTIV. “Cybersecurity is an issue which needs to be addressed across the industry and regulators.”

“Huawei is open for dialogue with anyone who has a legitimate concern for cybersecurity.”

Washington has repeatedly threatened to reduce the amount of intelligence it shares with Germany if Huawei wins a contract to build the country’s next-generation 5G network.

Intelligence cooperation between US and Germany had already been damaged, following the Edward Snowden disclosures that the US National Security Agency was caught tapping into the phone of German Chancellor Angela Merkel and other German officials.

Germany is one of a range of countries that obtain classified intelligence from the US intelligence community, as a member of both NATO and the so-called “14 Eyes alliance” of European countries surveillance agencies, which share data for counter-terrorism efforts. 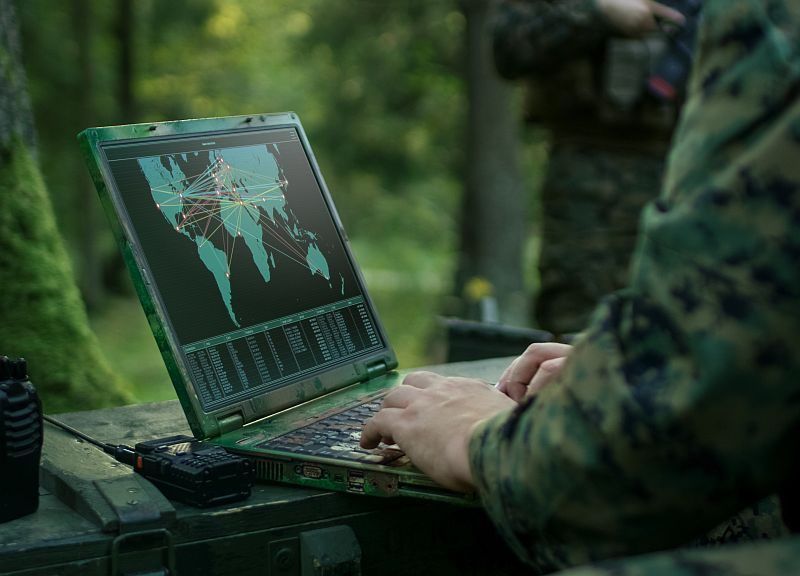