After meetings with the European Commission and the Belgian government in Brussels, US officials are set to take a message to other European capitals that the world’s biggest telecommunications gear maker poses a security risk, said the official, who declined to be named.

“We are saying you need to be very, very cautious and we are urging folks not to rush ahead and sign contracts with untrusted suppliers from countries like China,” the official said.

The United States fears China could use the equipment for espionage – a concern that Huawei Technologies Co. says is unfounded. The push to sideline Huawei in Europe, one of its biggest markets, is likely to deepen trade frictions between Washington and Beijing. 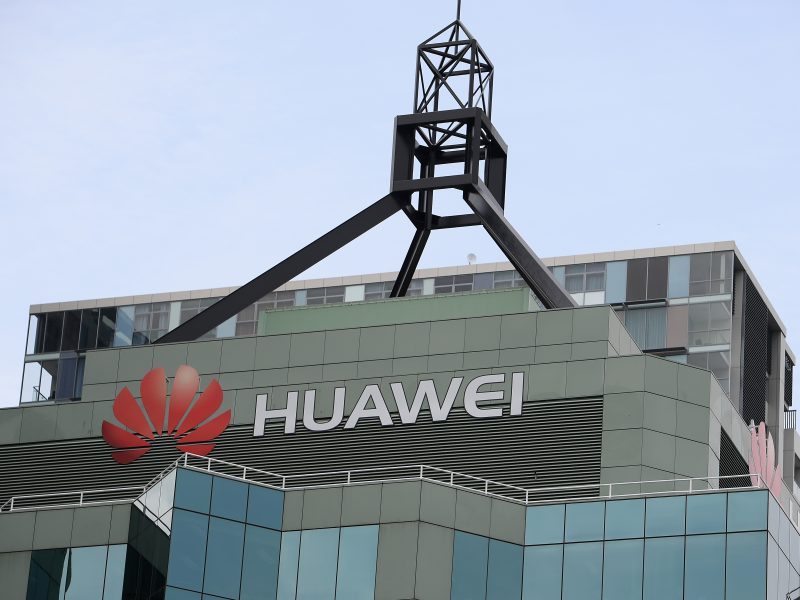 Washington is using “multiple tracks”, the US official said, including talks at the US-led NATO alliance in Brussels and at international conferences in Barcelona and Munich: “Europe is definitely where we see this as the top priority.”

Huawei gear is widely used in Europe but the push is aimed at equipment for the new fifth generation mobile technology, which promises to link up everything from vehicles to factories at far greater speeds.

While Washington has largely barred Huawei from supplying its government and contractors, it sees advanced European preparations for 5G networks as a security risk that could also endanger the United States.

Asked for evidence of intelligence work by Huawei or its rival ZTE, the US official said American alarm stemmed more from China’s status as a one-party state, a series of Chinese laws approved in 2017, and counter-terrorism legislation.

The official cited language in the National Intelligence Law that directs individuals and companies to aid China’s intelligence-gathering and keep such work secret.

“Huawei and ZTE … are ensconced in a one-party state where they are simply not equipped to resist directions from Beijing.”

The official also pointed to vulnerabilities found in older networks built by Huawei in Britain, even when they were monitored by a laboratory overseen by British intelligence.

EURACTIV reported exclusively on 23 January that the Commissioner Vice President for Digital Single Market Andrus Ansip said that “ordinary people” should be “afraid” of Chinese companies such as Huawei.

Concern is also growing in Germany. But France is walking a fine line, with parliament reviewing a provision that would increase government powers to make checks on 5G equipment.

“We may not have all the information the United States has. But we take decisions based on what we know. And at this stage, we have not decided to ban Huawei in France,” a French official said this week.