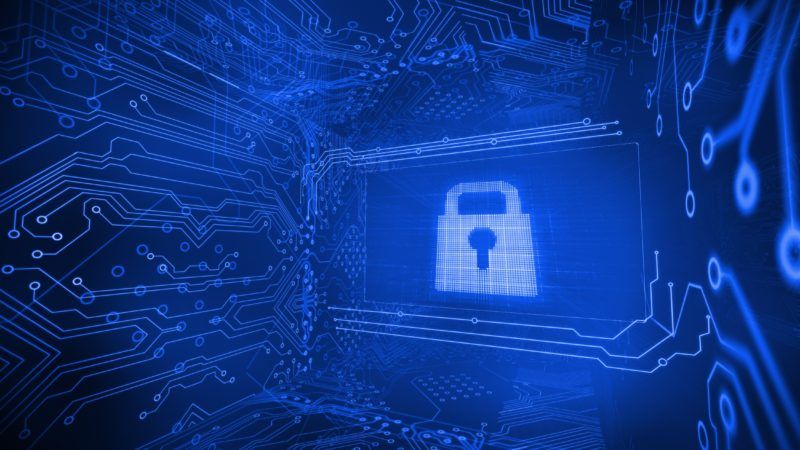 During his annual State of the Union address in September, European Commission President Jean-Claude Juncker announced a massive overhaul of EU cybersecurity policies. EURACTIV.com reports on the latest EU initiatives.